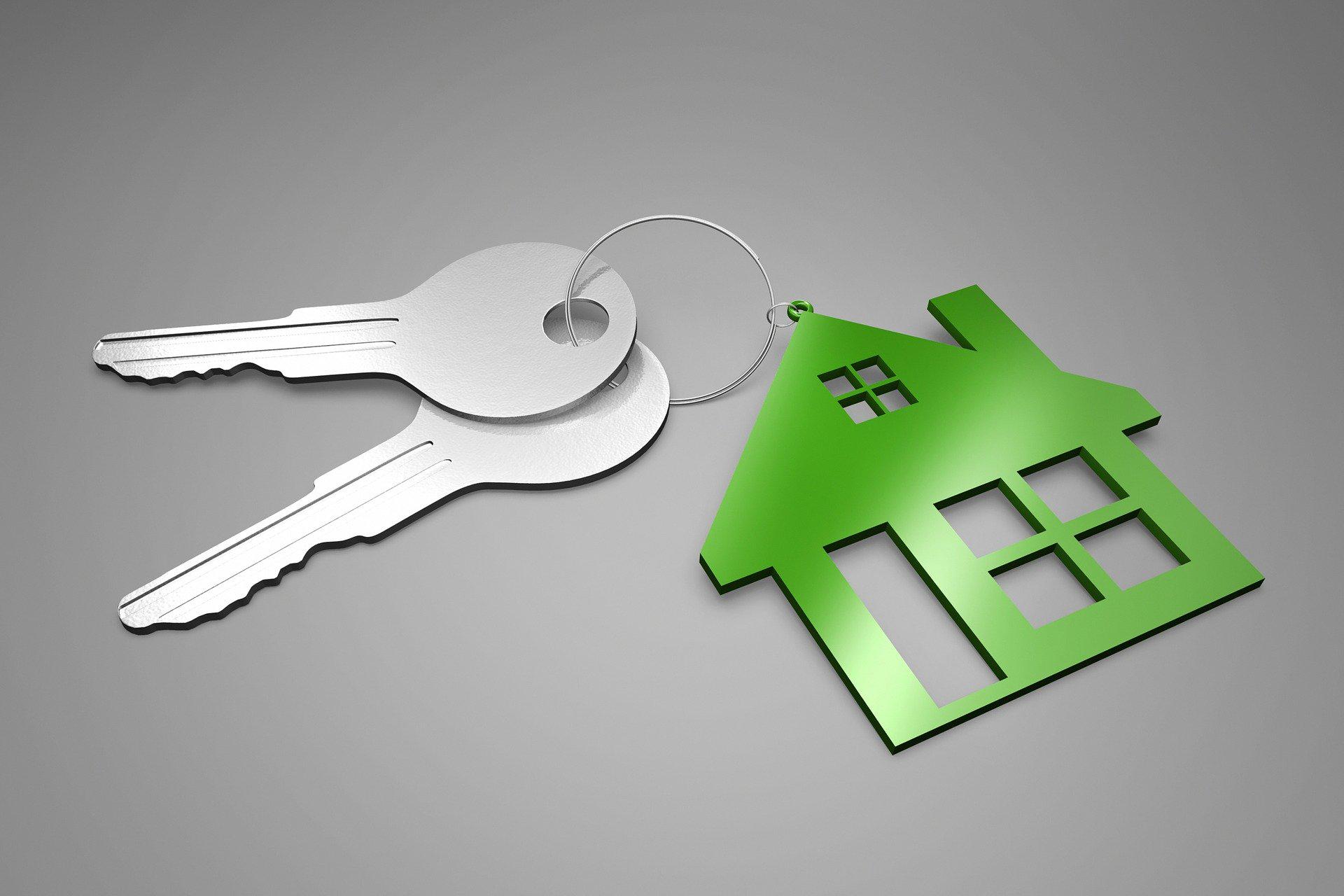 You must have always used your creativity to decorate your house instead of thinking of ways to secure it. While decorating your house is crucial, securing your house to the best of your capabilities should be your priority.

Not many people understand that the chances of them getting robbed when they are not in their houses are higher. Therefore, it is important to make your house lived in even when you are away. A survey showed that more people prefer to use deterrents instead of security measures to discourage burglars. Not many people pay attention to the security of their windows, but shutters in Sydney are especially famous for being left unguarded.

We have compiled a list of some creative measures that you can take to ensure the security of your house:

As stated earlier, burglars stay away from houses that are occupied as they avoid dealing with repercussions of their actions. Their main target is the houses whose occupants are on vacations or away on some business. For them, such houses are easy targets since their job becomes a quick break-in and out.

To counter this, people adopt various creative means to trick burglars into thinking that they never left their house. Some of these tricks are discussed below:

You can install a lighting system that is digitally controlled and can be monitored via your phone. You can turn on and off your house’s lights at irregular intervals to make it seem like someone is inside the house

Technology has made it easy for you to pretend to be home. For instance, a wirelessly controlled sound system and TV can serve as fruitful deterrents for robbers. You can play music on your sound system and turn on and off your TV whenever you feel like it. These false alarms create a more authentic illusion of you being home than just some flickering lights.

Pets have always been considered a sign of bustling home life. You can play fake barking sounds on your music system to make outsiders think that someone is living inside the house. Furthermore, dogs are known for their protective nature which is why their sound is suggested instead of a cat’s or any other animal.

If you are going away for too long, then make sure your lawn is well taken care of, and its bushes are trimmed. These overgrown bushes can serve as a perfect hiding spot for burglars and allow them to spy on you and your family before they make a move.

All your attempts to fool burglars would go in vain if the intruders decided to call at your house. They will immediately figure out that everything they’ve been seeing is just an elaborate pretense if no one picks up the phone whenever they call. One way to counter this is to be mindful of sharing your personal information online. You can also tone down the ringer of your phone, so the caller will never know if their calls are reaching you or not.

We’ve only mentioned a handful of tricks, but people have gone as far as asking their neighbors to pile their trash can with garbage and receive their emails to fool burglars. Some even allow them to park their cars in their garage to solidify their ruse.

Some people don't give automation much credit for one reason or another. Automation and digitalization have made our life easier and much more convenient than it was before only if we know how to incorporate them into our lives.

Your house’s windows play an important role in the security of your house. Some people install shutters that are automatically controlled while others install grills in front of their windows for maximum security.

A close analysis of previous break-ins in Australia reveals that window shutters are the second window of opportunity that burglars see.

If you are looking for some quick ways and creative ways to ensure your house’s security, then invest in some good shutters. Automatic shutters help you to pretend that your house is not being left unattended for several months or even days.

Making your house seem lived in can be your first line of defense, but the real deal comes next. You cannot leave your house on the off chance that your tricks will work without doing anything practical to make their job difficult.

For instance, you’ve installed a digital sound system but not a digital security system to do something practical about the looming threat. The traditional lock and key means of security have been revolutionized and changed into something much more efficient.

Digital locks allow you to monitor who comes in who goes out of your house via an app on your phone. CCTV setup is another helpful thing that is the product of the creativity and intelligence of tech gurus.

All these security measures are so intermingled that if employed wisely, these can make an intruder’s job difficult. But the digital lock and surveillance system may not be budget-friendly for everyone; therefore, some people use their creativity to modify the traditional means of security measures.

For instance, simple locks have transformed into something much more complex after going through some tinkering and experimentation. One of the evolved door lock types is the two barreled keyholes system. It makes it difficult for burglars to break in because of its mechanisms’ intricacies.

Furthermore, deadlocks are also impossible to crack since they don't have a spring in them. There are also locks with multiple keyholes that one needs to twist at once if they want to unlock the door.

Experienced criminals investigate their targets using all kinds of sources, including social media as well. Never announce your vacations online as it is a clear invitation for anyone to come and break into your house. It doesn’t have to be a burglar but someone you know that needs a place to crash or do something illegal.

To ensure the security of your house is not an easy feat since you’ll have to tie too many loose ends for it to be foolproof. Firstly, you'll have to use state-of-the-art technology to secure the doors and windows in your house and install CCTV as well.

Then, use several deterrents like good lighting and hanging laundry in your balcony to make your house liveable. Above all, make sure that your personal information is not being advertised online and shared with unrelated people.