With the amount of news coverage that bitcoin has had over the past year or so, it's safe to assume that most people will be aware of what has quickly become the world's biggest cryptocurrency. In a similar vein, it's likely that you've heard of blockchain too, although you may well have disregarded it as a bit of IT jargon or one of those buzzwords that you're never going to use yourself.

However, blockchain is already beginning to break through in a big way and many global companies and institutions have already begun to implement the technology to improve the security and reliability of their services. So, what exactly is blockchain and is online gaming set to be the latest industry to be revolutionised by the technology? 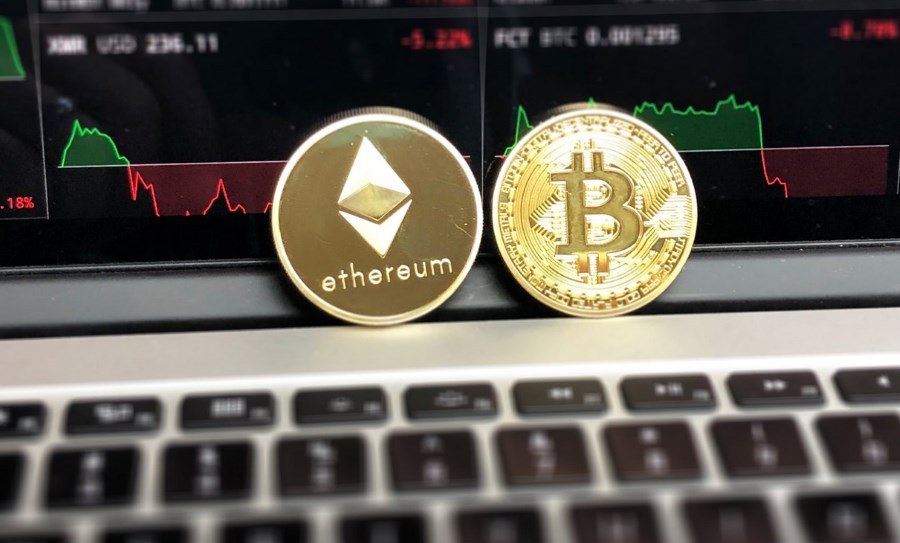 Blockchain is a decentralised list of cryptocurrency transactions kept on a widely distributed database. In simple terms, new sets of recordings (or blocks as they're known) are constantly added to the system and each contains a timestamp with a link to the previous block, creating a chain of information. Think of blockchain as essentially a digital medical record - neither the patient or the doctor can modify the existing records but the doctor has the ability to add new records to the file whilst the patient can access those already on file. For this reason, blockchain technology is considered transparent and secure, which is one of the many reasons why more and more companies are now getting on board.

With the benefits of the technology pretty clear, blockchain looks set to change the landscape of online gambling - online slot games in particular have been steadily increasing in popularity for a number of years, owing to the sheer amount of choice available on sites such as Joefortune. Many reputable online casinos are now offering gamers the chance to pay via cryptocurrencies such as bitcoin and ethereum which all use forms of blockchain technology. As a result, transactions are quicker, problem free and disputes should, at least in theory, be a thing of the past.

With regards to some of the most popular online video games on the market at the moment such as Fortnite and League of Legends, paid transactions for items, characters and in-game currency are essential. Despite this, the details surrounding how these purchases interact are often unclear. Players want transparency and flexibility with regards to who actually owns the items they've purchased and how much they cost - blockchain would essentially allow players to acquire legal ownership of in-game items they've acquired after hours of toiling online.

The Future is Now

As has been previously mentioned, industry giants such as Mastercard and Microsoft are already betting big on blockchain technology and so it was only a matter of time before the world of online gaming followed suit. However, the technology is still in its infancy and as bitcoin has recently shown us, predicting anything cryptocurrency related in this day and age is virtually impossible. Nevertheless, if all goes to plan, blockchain could become an integral part of our lives in the very near future.