The dawn of 2018 saw great euphoria around crypto currencies lead by a huge surge in the price of Bitcoin, the earliest crypto currency known to the world. But, soon, the meteor started disintegrating and across the next 12 months, Bitcoin has nearly touched the ground with prices hovering around the $3,000 mark from a lifetime high of about $21,000. Some people still made money from the rubbles, some others were wise enough to exit at the top, and the majority lost money in tons. Thus, 2018 was a mixed basket for crypto currencies around the world.

In the first week of January, 2019 the number of active coins or crypto currencies traded is in excess of 2000!! Apparently, everyone who saw the meteor rise have jumped into the bandwagon, hoping to make it big one day or the other. Does that make a good story line for human enterprise vs. Avarice? There are many arguments that support the future of crypto currencies, but the fact remains that they are on marshy ground and can hardly grow the roots to sustain.

On the other hand, Blockchain, the technology behind crypto currencies is distinguished from the currency itself. Australia has launched great initiatives in adapting blockchain technology for a wide range of use cases. The 13th largest economy in the world has established itself as the innovation centre for block chain technology. The talent pool is also deepening quickly with an entire district devoted to blockchain innovation in southern Australia. Restaurants, driverless buses, meetup spaces, open space put together, is rising to be the Silicon valley for Australia. This is a clear demonstration of how the Australian government is taking block chain seriously for the benefit of Australians, Australian businesses and governance. 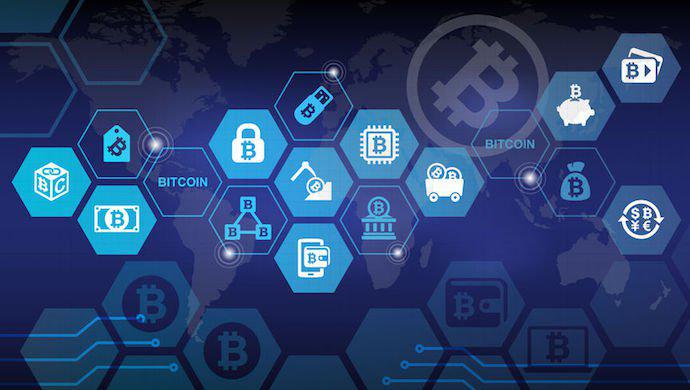 Even with all these desirable initiatives, there are the inevitable criticism, fears and initial setbacks that any new technology has to face before emerging as a force to reckon with. The local eco system in Australia will continue to mature and there is plenty to be excited about with regard to blockchain and what it beholds for Australia.

In the last one year, Australia has been in the forefront on ISO with regard to development of standards for distributed ledgers and blockchain around the globe. During the same period Brisbane Airport also became the first crypto friendly airport and nearly every retailer in the airport is accepting different types of crypto assets.

Stablecoin is expected to be launched pretty soon in 2019. This will also be first digital currency tied to the Australian dollar. The regulatory environment in Australia is very favourable and with Stablecoin tied to a fiat currency, we can expect it to garner widespread acceptance by different market participants as soon as the coin is launched. With new local exchanges expected to be available to Australians soon, it will help the ecosystem and encourage adoption of more digital currencies and facilitate trading of such securities on a broader scale. Launch of stablecoin can also make it significantly easier for crypto currencies to come under regulatory framework.

With crypto exchanges receiving higher regulatory understanding enhanced regulation is expected to become easier. It is also essential that regulator like the ASIC are able to strike a right balance between consumer protection and innovation, particularly in the context of new ICOs opening everyday to investors in Australia. ASIC has repeatedly demonstrated its keenness to work closely with the blockchain community. Their latest guidelines released in October last also meant that Australian start-ups seeking to raise funds via an ICO can have a closer understanding of the obligations under the ASIC Act and the Corporations Act. This initiative has come in the wake of a new approach adopted by senior stakeholders in the government and ASIC leading to digital currencies spared of double taxation setting blockchain standards internationally. ASIC also launched a publication on MoneySmart to educate consumers on ICOs.

The SEC in the United States has been consistently turning down attempts for introduction of a crypto focused ETF and this has happened for the last nine times. However, a general consensus appears to be in place that approval may be granted to a fund that has physical backing. There can be no doubt that ETFs as a low cost investment for passive investors is rising in popularity. The SEC is also on record that it could approve a Bitcoin ETF subject to the proviso that adequate and correct controls are put in place to prevent and deter ‘manipulative and fraudulent acts’. This calls for a regulated market that is significant in size relative to Bitcoin. If the SEC approval does come forth, Australia may follow suit, specially if larger institutional investors are also willing to step in. 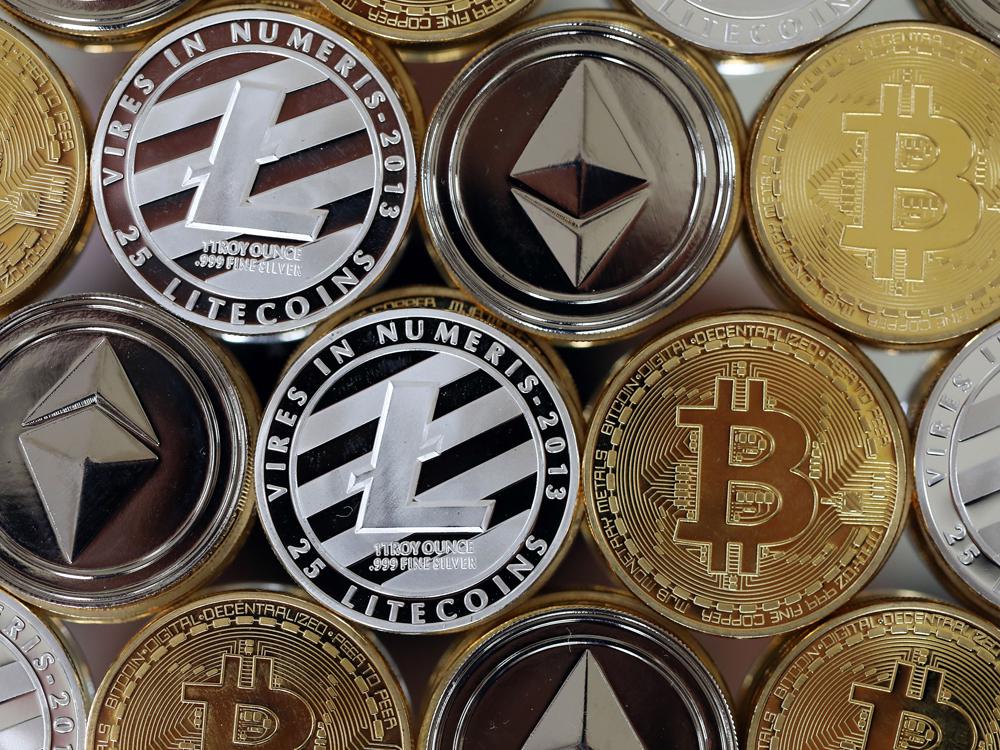 If you'd like to buy cryptocurrency in Australia, for example, one of the leading coins Ethereum, you can do it by checking this guide 'How To Buy Ethereum In Australia'. You can find many other guides on this cryptocurrency themed website


Use Cases Will Be More Interesting As The Sector Matures

Some 13% of Australian fintech is already operating in the crypto currency and blockchain space according to census data provided by EY Fintech Australia. Many solutions based on the blockchain technology have already risen to the forefront because of their ability to improve public services delivery and trust for the public sector. In July last, the federal government has partnered with IBM in a $1 billion deal in order to accelerate blockchain adoption, quantum computing and artificial intelligence in public sector enterprises.

While these initiatives are in different stages of adoption/implementation, a major hurdle is the lack of appropriate policy settings and standards for transitioning in to the permissionless environment that distributed ledger presents.