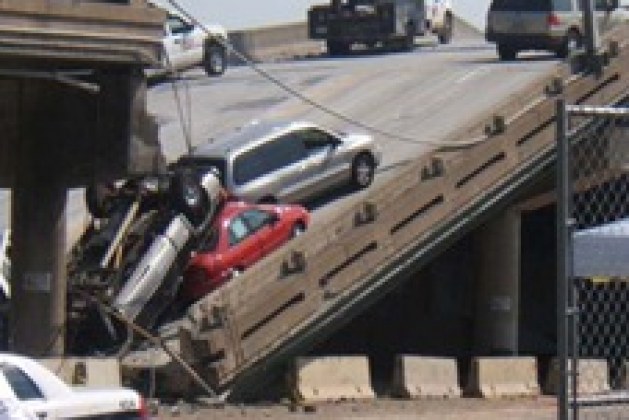 Forensic engineering is the application of the science of engineering that helps to research and find out the cause of structural failures. Forensic engineers analyze the reason behind the failures of buildings, bridges or any other small structure.

These reports of the forensic engineering investigation are held of high value at various levels of an organization and in government proceedings.

How Does the Forensic Engineers Investigate?

Forensic engineers will analyze the problem and find out the reason for the failure, which will help to avoid such problems in the future. It can be a single reason or a combination of factors that finally led to the collapse of a structure.

The forensic engineer will begin by gathering all the documents and official reports associated with the construction of the structure. They will also take into consideration the testimonials, medical reports, photographs and videos.

They may also take some samples, photographs and videos after obtaining permission.

What Are the Most Common Failures for Structural Damages?

According to ANZ Engineers, who are one of the leading forensic engineers in Melbourne, most of the structural failures are due to negligence in safety, functional issues or any other additional reasons that may be related to external conditions. The three main types of failures that require the assistance of a forensic engineer are:

These failures can be caused due to several reasons:

How Are the Results of the Forensic Analysis Used?

With the details obtained from their investigation, forensic engineers will analyze all pieces of evidence. They may even re-enact the scene of the structure, test out various possibilities before reaching a conclusion. Since the forensic engineers are experts at construction and various such aspects related to building structures, they can analyze and pinpoint the exact cause of the failure.

The duration for the completion of the forensic engineering analysis can vary a lot. It can take a few weeks, a few months or in some rare cases, even years to complete.

The forensic engineers are very thorough at what they do and therefore, collect as much evidence and details as possible from the scene of the incident before beginning the analysis. They approach the problem totally impartially, which helps in finding out the true reason for the failure. 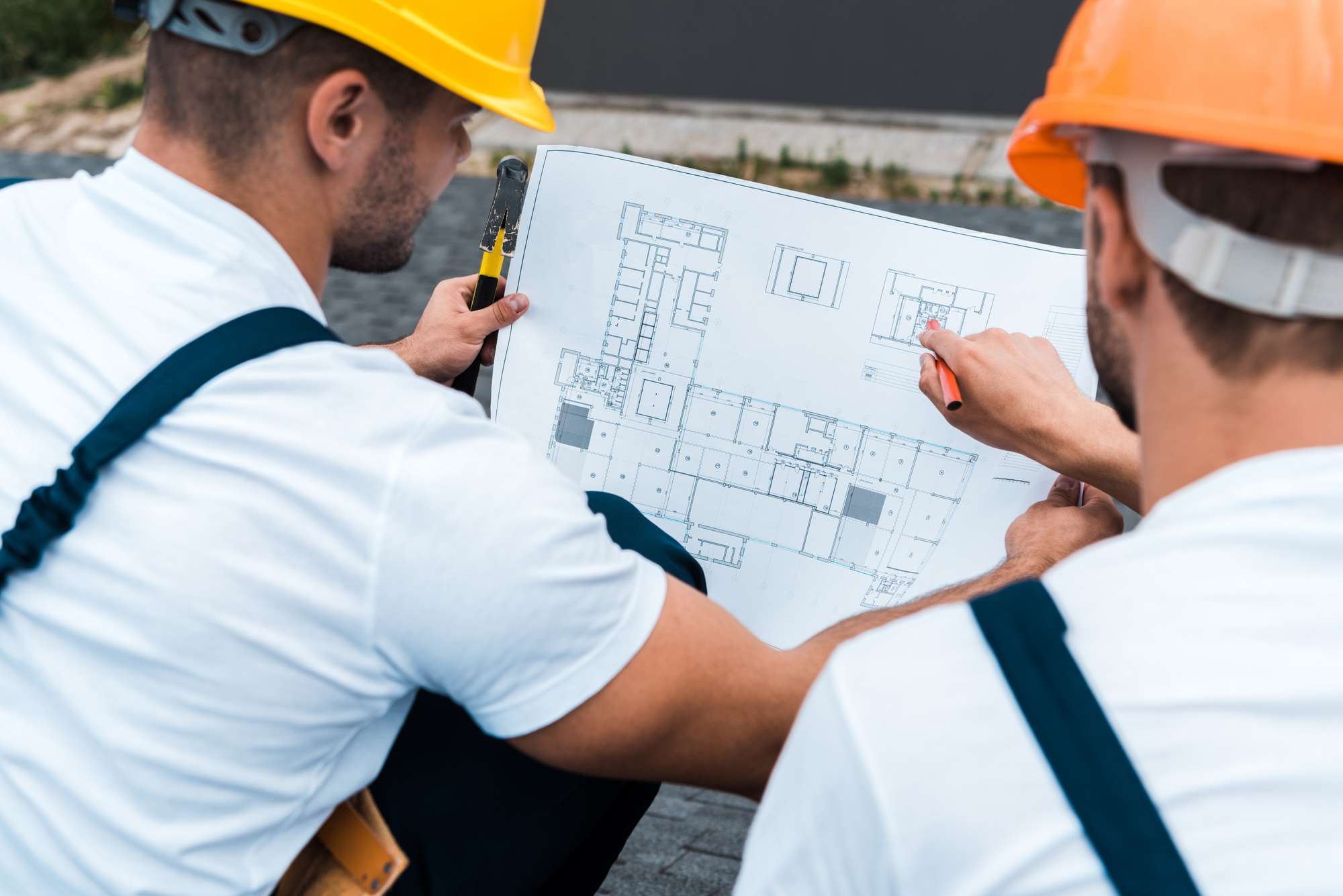