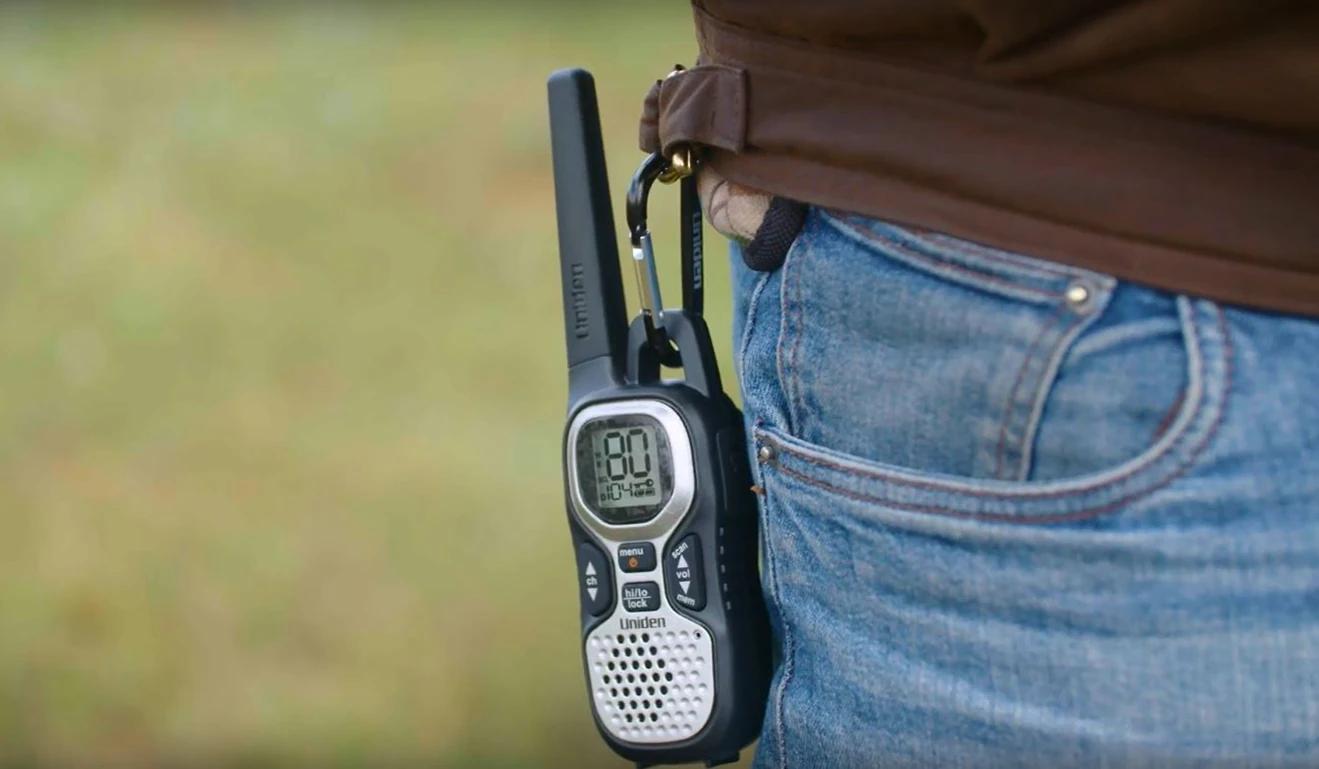 UHF radios are popular across Australian industry for their high frequency radio signals. In fact, the acronym “UHF” stands for “ultra-high frequency”. These radios pick up signals with incredible short radio waves.

Take, for example, the 430 MHz UHF radio. This number equals a 70-centimetre radio wave, with UHF radio waves being smaller than VHF, or “very-high frequency”, waves. UHF radios go as high as one GHz.

UHF radio frequencies have expanded in recent years, going from 400 MHz to 470 MHz, with radios first having a 512 MHz band. They then went up to 800 to 960 MHz and has become better at alleviating interference, with them now available at 700 to 800 MHz in range.

UHF radios typically have a transmitting power of four or five watts and are typically used by police officers, firefighters and paramedics. They come with a range of awesome benefits that make them popular to this day and this is what we will be looking at below.

If you have been looking to buy a Uniden UHF radio, or one from the likes of GME or Icom, then check out the awesome advantages that await you through their use applications.

The benefits of UHF radios

Possibly the greatest advantage of the handheld UHF radio is its ease of mobility. What’s more, the UHF radio’s signal can be boosted when an external antenna is present.

Mobile radios, the kind that fit onto a person’s car dashboard, typically contain a similar scanning frequency than that of a handheld UHF radio. Another great advantage of UHF radios is that solar activity does not impede on their use. Furthermore, they are usable in almost all weather conditions and this is partly what makes them so popular amongst emergency services.

UHF radios can be constructed around a single loop antenna that ranges from a few inches to several feet in width. UHF radios can be partnered with bouncing signals off the ionosphere or moon, making it possible to talk with people on the other side of the world and for this reason they are very popular wirth ham radio operators.

UHF radios contain a lower band that is not as prone to electric noises as other frequencies. For example, the lower UHF bands are not as susceptible to interference from microwave signals or nearby power lines.

Because UHF radios contain a short wavelength, they are generally able to perform at a higher rate in mountainous or hilly regions. You wouldn’t be amiss to see first responders in hilly regions using UHF radios for their ability to perform well in such geographical conditions.

They continue to evolve

Whilst VHF radios are becoming very popular across Australian industry, many applications still utilise UHF radios for their reliability and specialised features that distinguish it from other radios. The fact that they are highly portable makes them incredibly popular not only with emergency services, but also other industries like construction, hospitality, vent management and any industry where drivers have to be able to communicate easily with their colleagues.

In fact, one of their key design principles is the ability to allow drivers to easily communicate with one another, as they are highly reliable in mobile settings and can be easily reached from the dashboard.

UHF radios continue to be popular amongst industries where reliable communication in real-time is imperative!