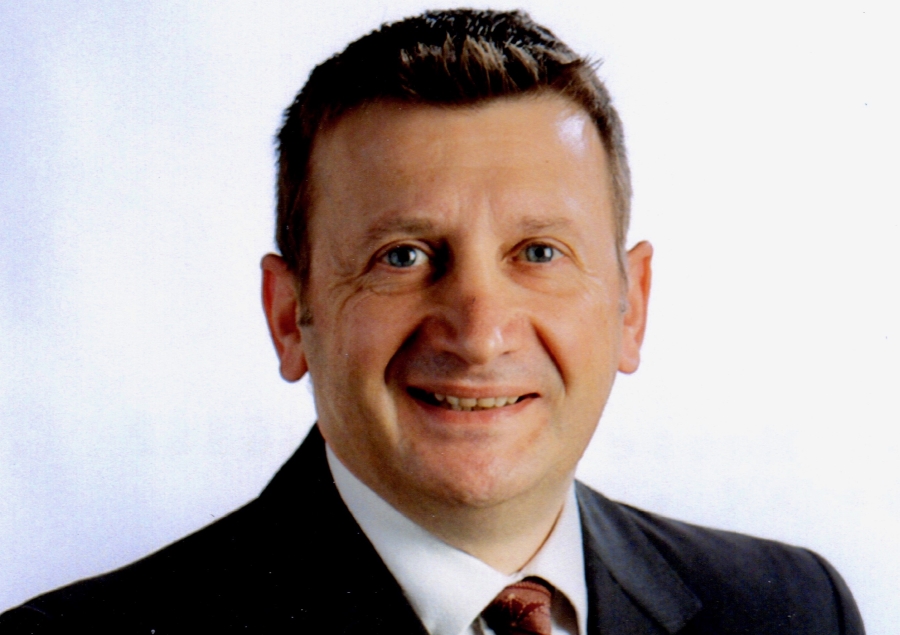 George Neophytou a solicitor contesting the election as an Independent Candidate has been an activist against the Fingerboards Mineral Sands Mine for over two years. His track record shows ability and persistence. These are George’s main concerns to the mine:

George wrote his position statement on the mine to Mine Free Glenaladale back in September 2016 and his post is on the Mine Free website, in part it says:

“I am concerned at the prospect of mineral sands mining in the Shire. It is not a compatible industry alongside agriculture in both food and animal farming. The fertile land, lakes and water storage are our key assets and the pride of Australia. Even with a positive Environmental Effects Statement (EES) this industry should not be allowed, and I would follow through with opposition to preserve our clean and fine produce credentials.”

As the founding president of the East Gippsland Community Action Group (EGCAG) a Notice of Motion was initiated in November 2017 for the East Gippsland Shire Council to take a position against the mine due to the inappropriate use and jeopardy of existing horticultural and other farming uses in the area. Council would not allow the Notice of Motion.

George chaired/facilitated the initial Community Information Night in March 2018, a joint event by Mine Free Glenaladale and EGCAG to inform the community of the negative aspects of the proposal.

George’s knowledge and understanding of the complex legal framework makes him the real force to stop the project and have the areas permanently removed from future mining exploration.

There has been a number of new comers on the scene who are opposing the Fingerboards Mineral Sands Mining Project. Deb Foskey the Greens Candidate has indicated her disapproval, however, up until the election the Greens had not formally given a position in the debate. Matt Stephenson an Independent Candidate who returned to Bairnsdale after being away for many years has expressed his backing against the mining project, and Sonia Buckley, the Liberal Democrats Candidate, who just weighed in with her election campaign has also indicated her opposition to the project.

George Neophytou says: “It is great to see our democracy at work and support among the candidates for Mine Free Glenaladale, which has been vigilant for nearly four years. However, Labor, which is currently in power is doing nothing to stop the mine. The National Party seem to be in favour of all mining, and their member/candidate Tim Bull seems to be strangely silent, probably waiting for the Liberal’s to tell him what to do.”

George also said: “Those persons who are waiting on the outcome of the EES are naïve, there has only been one project stopped in Victoria following release of an EES (the Big Hill Gold Mine) and there are no guarantees the environmental impacts can or would be properly addressed. The real problem here is the project is flawed from the start so there is no way to address the substantive issues.”

“We need a strong independent, to fight to stop the mine as a condition of support in what is likely to be a hung parliament” says independent candidate for Gippsland East, George Neophytou.