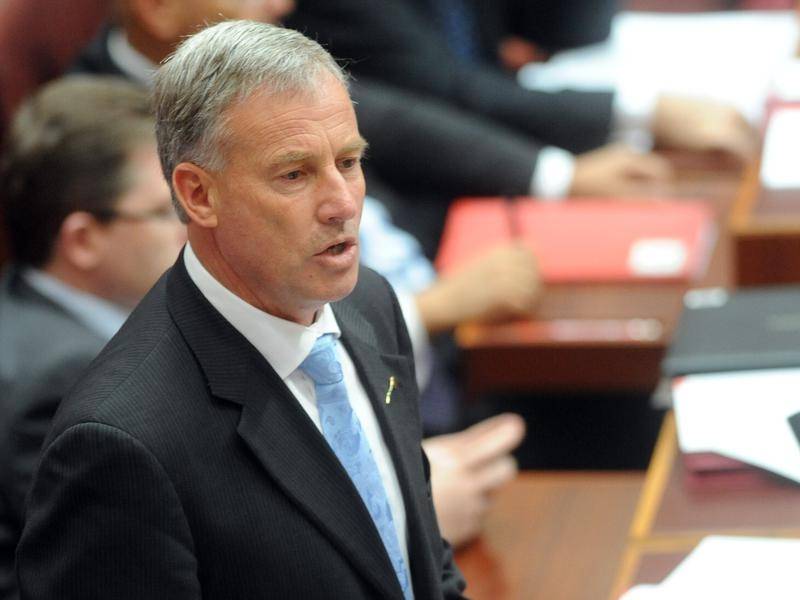 Liberal Senator for Tasmania Richard Colbeck has expressed his excitement in taking on responsibility for the portfolios of Minister for Aged Care and Senior Australians and Minister for Youth and Sport.

“It is an important time in these portfolios, particularly with the Aged Care Royal Commission underway and the need to support senior Australians in their later life.

“There is always plenty to do in the area of sport and I look forward to continuing the Liberal National Government’s focus on local and community sport, including the booming area of female participation.

“I am also delighted to take on the role of Minister for Youth, to support Australia’s next generation to make the most of the exciting opportunities our country has in the coming years.

“I look forward to working closely with Minister Hunt, particularly in the area of youth mental health.

“Fundamentally, this portfolio is all about people, which is what makes it so exciting.

“It is pleasing to see Tasmania’s success at the election recognised with a Ministry and also the appointment of Senator Duniam as an Assistant Minister.

“My heartiest congratulations to Senator Duniam and the entire Tasmanian team who worked so hard for the strong result we achieved at the election.”