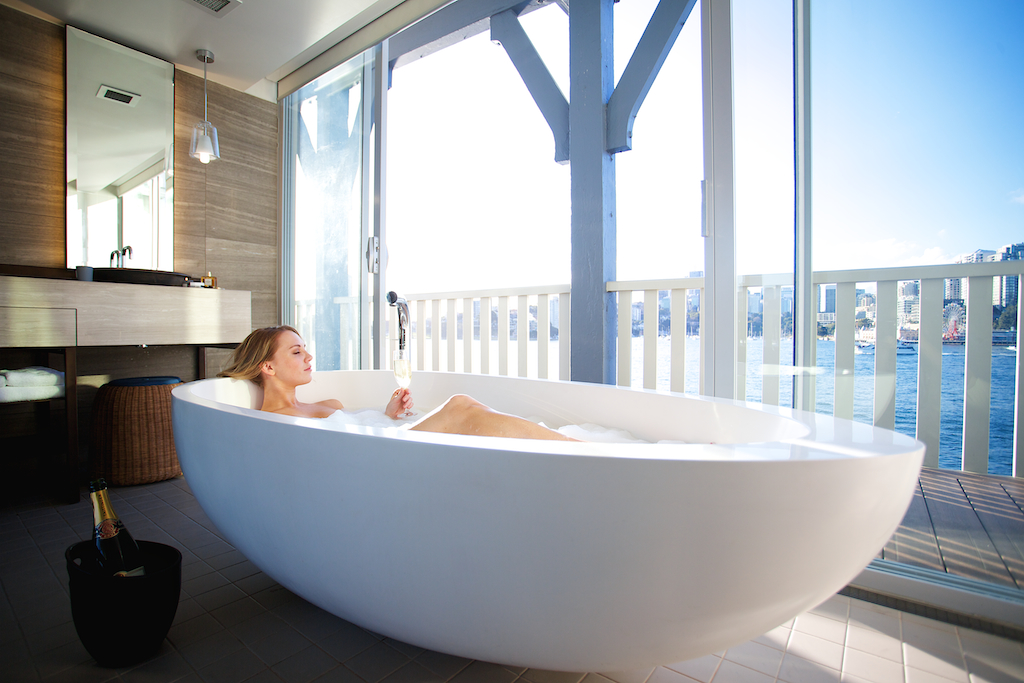 Residential vacancy rates have tightened across the Sydney market led by Middle Sydney, according to data released by the Real Estate Institute of New South Wales.

Suburbs included in ‘inner’, ‘middle’ and ‘outer’ Sydney are those falling within the Sydney Statistical Division as per the Australian Standard Geographic Classification of the Australian Bureau of Statistics.

"Interestingly, vacancy rates for rental properties are lower for investors who purchase property valued at less than the median house price. That is because there are more people looking for affordable accommodation than those looking to rent luxury homes. There is a lesson there for investors."