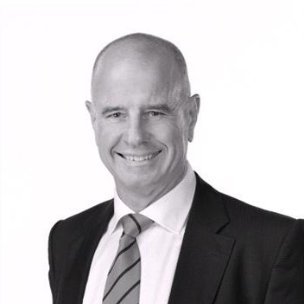 The decision by Minister for Innovation and Better Regulation Victor Dominello to consult with the public on the use of sunset clauses in off the plan property contracts will act to benefit consumers, according to the Real Estate Institute of New South Wales.

allow only the purchaser to rescind off the plan contracts; and requiring a vendor who terminates a contract under a sunset clause, and resells the same unit, to pay damages to the purchaser equal to the difference on the sale price between the two contracts.

“The current legislation is allowing developers to take advantage of a fast moving property market that has exceeded expectations in recent times,” Mr Gunning said.

“The issues facing consumers need to be fully explored and the legislation amended to ensure they are protected financially and emotionally. Purchasing a property is a huge commitment and sunset clauses in their current form can see consumers exploited.

“We applaud the government for their proactive response to this issue,” Mr Gunning said.