Sitting is so culturally ingrained at work, at the wheel, in front of the TV and at the movies, it takes a great effort to imagine doing these things standing up, let alone peddling as you work at a “bike desk”.

So, when the world’s first specific guidelines on sitting and moving at work were published, they generated headlines such as:

Abandon your chair for four hours to stay healthy, office workers are told

Stand up at your desk for two hours a day, new guidelines say

But what many media reports did not mention was the guidelines were based on limited evidence. They were also co-authored by someone with commercial links to sit-stand desks (desks you raise and lower to work at standing or sitting), a link not declared when the guidelines were first published in a journal.

Media reports also overplayed the dangers of sitting at work, incorrectly saying it wiped out the benefits of exercise.

Our new study reveals the nature of this media coverage and its role in overselling sit-stand desks as a solution to inactivity at work.

Yes, sitting is associated with health risks, such as dying early from any cause, having heart disease and even cancer progression. So, no wonder we want to know if we should be sitting less.

Employers are also starting to see sitting as an occupational health and safety issue and sit-stand desks, standing desks and even treadmill desks are popping up at work.

To address these issues, the guidelines recommended measures including:

How did the media report this?

Our team analysed news articles about the guidelines published in media outlets around the world.

We found all the articles reported the top-line recommendation to reduce sitting by two hours a day, and to replace the sitting with standing or slow walking.

Almost two-thirds of articles also noted the recommendation that people should regularly break up seated work with standing, and that this could be done with a sit-stand desk. 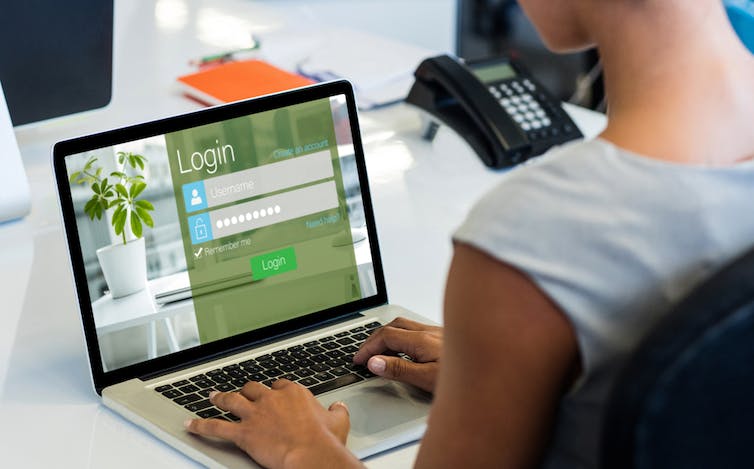 The guidelines recommended breaking up long periods of sitting down at work. But are sit-stand desks the answer? from www.shutterstock.com

Even though the guidelines’ authors said the recommendations were based on the best evidence so far and more evidence was needed, these caveats did not make it into most news media reporting.

These caveats are important because the authors acknowledge the evidence quality is weak and that guidelines are likely to change.

The news media also seemed to be unaware of amendments to the journal article, including to expand the disclosure of competing interests to clarify one author, Gavin Bradley, has a connection to the business of selling sit-stand desks.

The Active Working CIC runs the Get Britain Standing campaign and is active in other parts of the world including the EU, USA and Australia.

Read more: Why sitting is not the ‘new smoking’

According to the Australian arm, Get Australia Standing, these campaigns aim to raise awareness and educate the community about:

… the dangers of sedentary working and prolonged sitting time.

The website also features a range of sit-stand work products and providers.

We are not suggesting Gavin Bradley skewed the sit-stand desk evidence in the guidelines. But the initial failure to disclose his interests is a concern.

No, sitting doesn’t cancel out exercise

In our study, we also found more than one-third of articles incorrectly warned that too much sitting cancels out the benefits of exercise.

This is contrary to recent research showing high levels of moderate intensity physical activity (about 60–75 min a day) seem to eliminate the increased risk of early death associated with high levels of sitting time (eight hours a day or more). 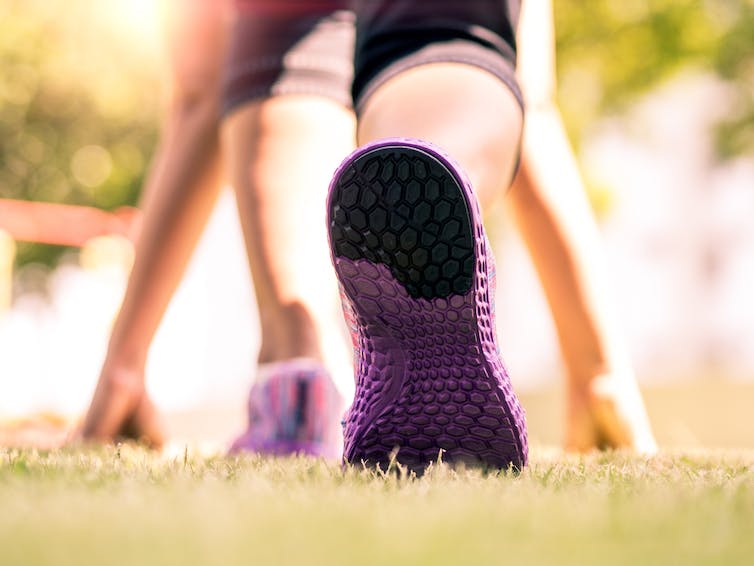 Most media reports claimed that sitting cancels out the benefits of exercise, which isn’t true. from www.shutterstock.com

This rigorous study, analysing data from one million adults, also found this high activity level reduces, but does not remove, the increased risk linked to high levels of TV-viewing.

Yet, this study does not appear among the research resources on the Get Australia Standing campaign website, which appears to promote the message that it doesn’t matter if you are physically active, if you sit a lot you are doing yourself harm.

How realistic are the recommendations anyway?

The recommendations may be premature and hard to put into practice given that studies involving motivated participants have only managed to reduce the time spent sitting by 77 minutes in an eight-hour work day.

Workers may use sit-stand desks and they may reduce sitting time but the evidence is not yet in to show this produces detectable health benefits, at least in the short term. And standing too long at work has been linked to an increased risk of heart disease.

Read more: Standing too much at work can double your risk of heart disease

These make general recommendations to sit less and break up periods of uninterrupted sitting because the experts conclude the evidence does not point to a specific amount of sitting time at which harm begins.

Given the evolving research field and the vested interests, we need to pay attention to sitting time, standing, and physical activity levels as well as the role of industry players and their contribution to advice on health.