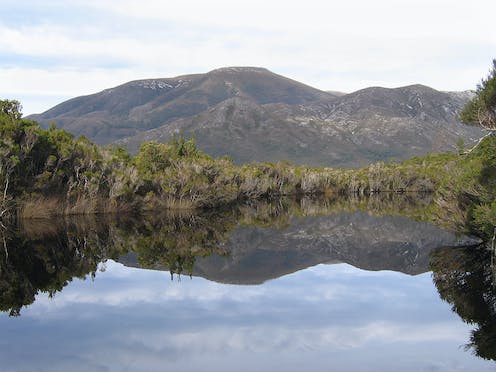 Let us imagine that humanity has almost died out and only a few people remain. Out of resentment or despair, the survivors cater to their destructive urges by destroying as much of the natural world as they can. They poison rivers and lakes, drop...

Let us imagine that humanity has almost died out and only a few people remain. Out of resentment or despair, the survivors cater to their destructive urges by destroying as much of the natural world as they can. They poison rivers and lakes, drop napalm on forests, set off a few nuclear warheads. They are at ease with their conscience because no one will ever be in the position to use or appreciate the nature they are destroying.

They are harming no one. But surely what they are doing is wrong.

Read more: Explainer: wilderness, and why it matters

The Australian environmental philosopher Richard Sylvan used this story to try to persuade us that nature has a value that is independent of our needs and desires, even our existence.

The predicament he imagines is a fiction. But the ethical problem is very real. Experts tell us that human activity is causing the world’s wilderness areas to disappear at an alarming rate. In 100 years there may be no wilderness left.

Those who deplore this development usually focus on the negative implications for human well-being: increasing environmental dysfunction, loss of species diversity and of the unknown benefits that wilderness areas might contain.

But Sylvan’s thought experiment – involving the last people alive, and therefore removing the consideration of humans’ future well-being – shows us that much more is at stake. It is morally wrong to destroy ecosystems because they have value in their own right.

Some philosophers deny that something can have value if no one is around to value it. They think that ethical values exist only in our minds. Like most philosophical propositions, this position is debatable. Sylvan and many others believe that value is as much a part of the world as matter and energy.

But let us assume that those who deny the independent existence of values are right. How then can we condemn the destructive activities of the last people or deplore the loss of wilderness and species for any other reason than loss of something useful to humans?

The kind of experiences that something provides can be a reason for regarding it as valuable for what it is, and not merely for its utility. Those who appreciate wilderness areas are inclined to believe that they have this kind of value. Henry David Thoreau wrote in Walden: “We need to witness our own limits transgressed, and some life posturing freely where we never wander.”

The Great Barrier Reef “is the closest most people will come to Eden”, said the poet Judith Wright, who helped to lead a protest movement in the 1960s and 1970s against the plans of the Bjelke-Petersen Queensland government to drill for oil on the reef.

Thoreau and Wright value wilderness not merely because it the source of enjoyment and recreational pleasure, but also because it can teach us something profound – either through its astonishing beauty or by putting our own human lives in perspective. In this way, wild nature is valuable for much the same reasons that many people value great works of art.

If the last people had set about destroying all the artworks in all the great museums of the world, we would call them vandals. Objects of great spiritual or aesthetic value deserve respect and should be treated accordingly. To destroy them is wrong, regardless of whether anyone will be here to appreciate them in the future.

Wright and her fellow protesters aimed to make Australians realise that they possessed something remarkable that existed nowhere else on the face of the planet. They wanted Australians to recognise the Great Barrier Reef as a national treasure. They were successful. It was given World Heritage status in 1981 and was listed as national heritage in 2007.

The Great Barrier Reef is also recognised as the heritage of more than 70 Aboriginal and Torres Strait Islander groups. Much of what Westerners think of as wilderness is in fact the ancestral territory of indigenous people – the land that they have cared for and treasured for many generations. 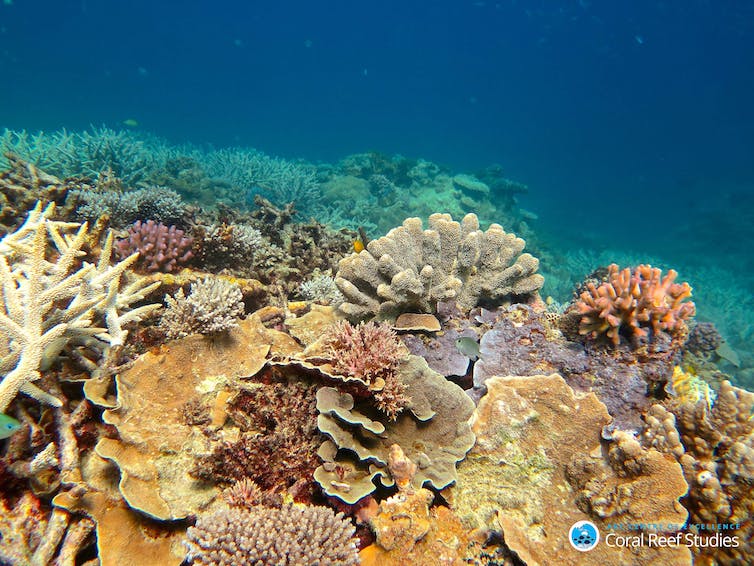 The Great Barrier Reef is a natural (and national) treasure. Tory Chase/ARC Centre of Excellence for Coral Reef Studies

Recognising a wilderness area as heritage gives us another reason for thinking that its value transcends utility.

Heritage consists of objects, practices and sites that connect people with a past that is significant to them because of what their predecessors did, suffered or valued. Our heritage helps to define us as a community. To identify something as heritage is to accept a responsibility to protect it and to pass it on to further generations.

Read more: Earth's wildernesses are disappearing, and not enough of them are World Heritage-listed

We have many reasons to recognise wilderness areas like the Great Barrier Reef as heritage. They are special and unique. They play a role in a history of how people learned to understand and appreciate their land. They provide a link between the culture of Aboriginal people – their attachment to their land – and the increasing willingness of non-Aboriginal Australians to value their beauty and irreplaceability.

The last people cannot pass on their heritage to future generations. But valuing something as heritage makes it an object of concern and respect. If people cherish and feel connected to wild environments and the creatures that live in them, they should want them to thrive long after we are gone.

We, who do not share the predicament of the last people, have a duty to pass on our heritage to future generations. This gives us an even stronger moral reason to ensure the survival of our remaining wilderness areas.