The race to market for widespread driverless cars may be on, but that doesn’t mean we’re anywhere near a deployable reality. Much of the initial hype has settled down, and the claims made by manufacturers and startups with regards to timelines have moderated.

As the key stakeholders - the automotive industry, government and the public - consider the impacts of a possible driverless car future, their implications in the Australian landscape are starting to become clearer.

Given the recent decline in Australia’s car manufacturing industry there is also some hope driverless cars could see the creation of new skilled jobs in Australia.

Read more: Driverless cars, just imagine how we could use them

I spoke with Dr Brett Dale, chief executive officer at the Motor Trades Association of Queensland, and asked how he thinks the Australian public and motoring industry’s expectations of autonomous vehicles have evolved over the past five years.

What we know is that new technology is a must for consumers; our motorists wait for no one. Industry must rapidly prepare for changing business models that will be more suitable to the changing needs of motorists.

Many speculate that consumers will lack faith in the technology which will inevitably reduce demand.

But the optimist believes otherwise and expects that, like all new tech in vehicles, the demand will be significant and the challenge will, in fact lay with the regulators to ensure that they do not act as barriers to new markets. 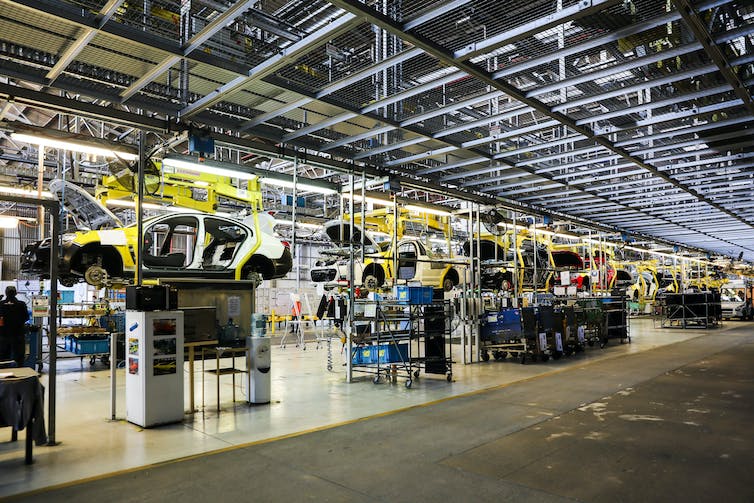 The Holden factory assembly line in Adelaide before it closed, bringing an end to Australia’s car manufacturing industry. AAP Image/Holden 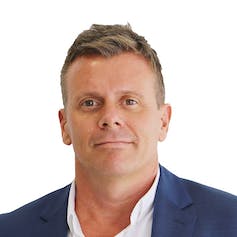 A century of car manufacturing - a highly politicised topic of late - is disappearing from Australian shores at the dawn of autonomous cars.

While it’s possible autonomous cars will be entirely imported from overseas, some see autonomous vehicles as providing a potential resurgence in car-based industry in Australia.

The question of maintaining and servicing autonomous vehicles is also unresolved. So what impacts does Brett see autonomous cars having on the Australian motor trades-related industry?

Brett: We are on the edge of one of the fastest, most consequential disruptions of transportation in history. There are predictions that by 2030, “95% of US car miles” travelled will be served by on-demand autonomous electric vehicles owned by fleets, not individuals, and this alone will determine the need for a reinvention of industry.

We anticipate many sectors of our industry will change significantly. The areas that are most likely to be affected will be the retail service and repair sectors.

Sale models will change and consumers are less likely to be the owners of vehicles if supporting technology affords the convenience of on-demand transportation.

We see the application of autonomous electric vehicles (AEVs) requiring extensive skill acquisition by existing technicians for the maintenance and repair requirements of the electric engines.

The AI components may even require a new workforce that is closely aligned to software engineering rather than mechanical engineering. Industry is currently working with government in an attempt to preempt these requirements.

AEVs will provide opportunity for the Australian automotive industry, but the challenge lays with shifting the mindset of business. We need to contemplate how existing businesses may be impacted and develop the skills to ensure that they can seize new opportunities.

Who will be the first adopters of autonomous vehicles? Some of that depends on what scenarios unfold. In one, companies cherry pick the most lucrative, easiest to solve markets first - the centres of metropolitan cities. Here cars will be in demand 24 hours a day and speeds (and consequently danger) are reduced.

City centres also offer a high enough revenue base that companies can install additional infrastructure including cameras and sensors, as well as centralised computing resources to supplement what is already on the cars. The cars themselves may benefit from more expensive sensing and computers enhancing their capability.

If a ride sharing model in the centres of cities comes first, it’s likely it will be used by the business people who already make a habit of using human driven Ubers on a regular basis. If people own driverless cars, cost considerations will suggest that executives will be the first to own them.

So how does Brett see consumer uptake of self-driving cars?

Brett: What we know is that the majority of new car buyers want the latest tech to be available in their new car. This strategy, deliberate or not, is preparing us all for full autonomy of vehicles. On that basis we anticipate the uptake being limited only by regulatory barriers and the supply.

While much of the discussion has revolved around personal driverless vehicles, the interest in autonomous or semi-autonomous freight trucks is growing.

Recent announcements include Tesla’s Semi electric truck and trials in truck platooning around the world. 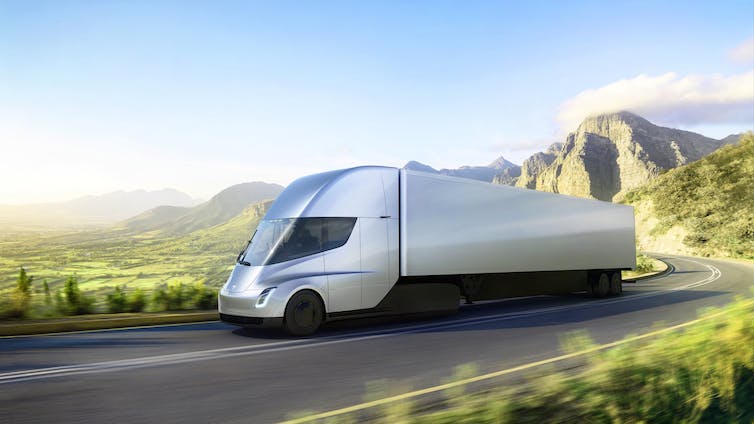 Read more: Coming soon to a highway near you: truck platooning

With respect to the motoring industry that is associated with trucking and other non-personal vehicles, how does Brett see autonomy unfolding?

Brett: Arguably, business has a greater financial incentive to drive productivity and safety of their business than individuals do. The benefits of AV to business are yet to be fully understood but as the technology becomes familiar so too will the demand for AI and AV to help business grow.

The support for pilot programs using AV technology needs to increase by all levels of government as a strategy to educate and reassure consumers and business.

Currently we see most states and the federal government making claims that they support and encourage the rollout of new technology, but to date, it’s more talk than action.

The application of AVs is being considered by larger corporates who have teams dedicated to researching technologies that increase return on investment, but with better backed educational and awareness programs, all businesses could benefit.

If we look at the application of the use of different levels of autonomy in farm machinery, which goes unnoticed by most, we can expect that business will lead the uptake eventually.

Shaping the future of driverless cars

There’s both optimism and fear regarding the introduction of technologies like autonomous vehicles and the artificial intelligence that will drive them. So what does Brett think Australian consumers and workers in the motor industry can do to influence and not be caught unawares by these inevitable, but unpredictable changes?

Brett: Education and awareness is key to the successful rollout of AV and AI. Consumers need to be assured that this is an evolving technology that is already prevalent to some degree, and that complete autonomy is only the refinement of existing applications in vehicles.

Smartphones and their use have changed the way in which consumers embrace new technology. More often consumers upgrade their technology equipment well before its end of product life. This is the conditioning that has consumers waiting for no one.

If we move quickly to embrace this new technology, Australia could attain global competitiveness in areas not yet considered.