Public hearings for the Financial Services Royal Commission, which resumed this week, are bringing to light some questionable practices in the sector – from lending beyond people’s means, to giving the wrong financial advice and charging for advice that was never given.

Unaffordable home loans, poor financial advice and unmanageable consumer credit may have serious consequences for many Australians, beyond bankruptcy and debt. Financial loss can have catastrophic effects on mental health and relationships, and even physical health.

Some of the most well-established consequences of major financial losses involve mental health. One study of people who lost their retirement savings due to bank fraud found markedly elevated rates of depression and anxiety, and increased use of anti-anxiety medications.

Similar findings of high rates of depression and anxiety have been shown to follow mortgage foreclosure and rising unemployment.

A more recent study of “recession depression” followed around 10,000 Americans over 50 years of age at the time of the 2008 stock market crash. During the last three months of that year, retirement accounts lost one-third of their value on average. Study respondents who were financially exposed to the crash reported substantially higher levels of depression and consumed more anti-depressants than their peers.

These rises are greater among men, tied particularly to home repossession and debt for younger men and long-term unemployment for older ones. One study attributed a 57% increase in men’s suicide in Ireland to recession and austerity between 2008 and 2012.

Economic crisis also has implications for behaviour towards loved ones. Although it may paradoxically decrease rates of divorce, research indicates it may increase child maltreatment and intimate partner violence. One study revealed a link between foreclosure rates and domestic violence calls to police.

Crises may also ensure there are fewer loved ones to start with: birth rates decline during recessions.

Several studies have noted a link between economic shocks such as foreclosure and poor physical health. And a new paper, published this month in the Journal of the American Medical Association (JAMA), shows that negative wealth shocks can endanger life itself.

The researchers examined mortality due to any cause in a sample of 8,714 adults who were representative of the US population. Study participants were aged 51 to 61 at the start of the 1994-2014 study period, and were followed every two years.

The sample was divided into three groups. One group, representing 67% of the sample, maintained continuous positive wealth over the 20-year period. A second, “asset poverty” group (7%), began the study with zero or negative net household wealth. The “negative wealth shock” group (26%) experienced at least one two-year period in which their household wealth dropped at least 75%. 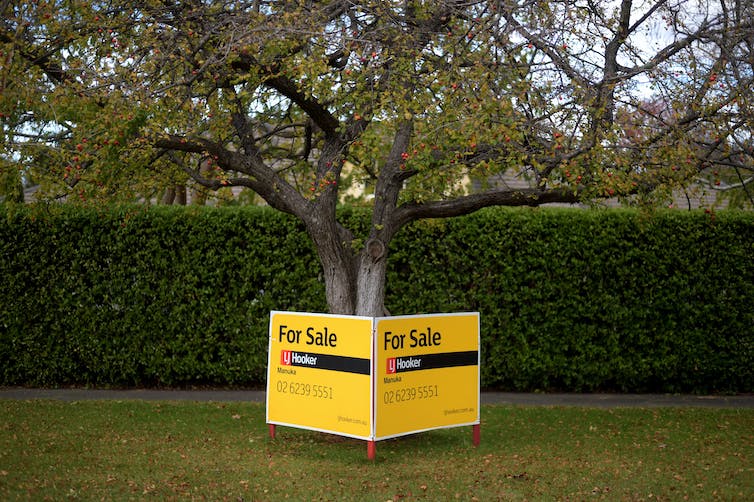 People in the negative wealth shock group had a 50% higher death rate than those in the positive wealth group, after statistical controls were applied. By the end of the 20-year period, more than half of the former group had died, compared with less than 30% of the latter.

Death rates for people who underwent wealth shocks were comparable to those of people who began the study with nothing, or less than nothing.

Several other findings of the study stand out. First, women, ethnic minorities, and people who were divorced, widowed or never married at the start of the study period were especially vulnerable to negative wealth shocks.

Second, the risk of death due to negative wealth shocks was especially bad if it involved the loss of a primary residence.

Third, the risk was equally severe regardless of people’s initial net wealth: being richer before the shock was not protective.

How does it happen?

The JAMA study reveals the striking mental and physical health effects of negative wealth shocks, but it does not directly enlighten us as to their causes. Other research points to some answers.

As we have seen, one direct cause of elevated death rates among people who experience abrupt loss of wealth is suicide.

Read more: More Australians are behind on their housing loans, how worried should we be?

A less direct cause is a reduction in the use of health care. People who experience sudden loss of wealth visit doctors and dentists less and reduce their adherence to treatment regimes, such as prescription medicines.

In addition to health effects caused by unhealthy behaviour, economic losses can have adverse consequences via short-term and chronic stress on the body. Stress contributes to depression, which has downstream implications for physical ill-health and premature death. But it can also contribute to physical damage to the body.

One recent study followed up older Americans over a five-year period from 2005-2006 to 2010-2011 that bridged the 2008 Great Recession. As part of the study, two biomarkers of stress response were assessed.

Systolic blood pressure is an indicator of heart function and predictive of chronic disease and premature death. C-reactive protein is a marker of inflammation, produced by the liver, that is associated with risk of coronary heart disease, cancer, diabetes, stroke and premature death. 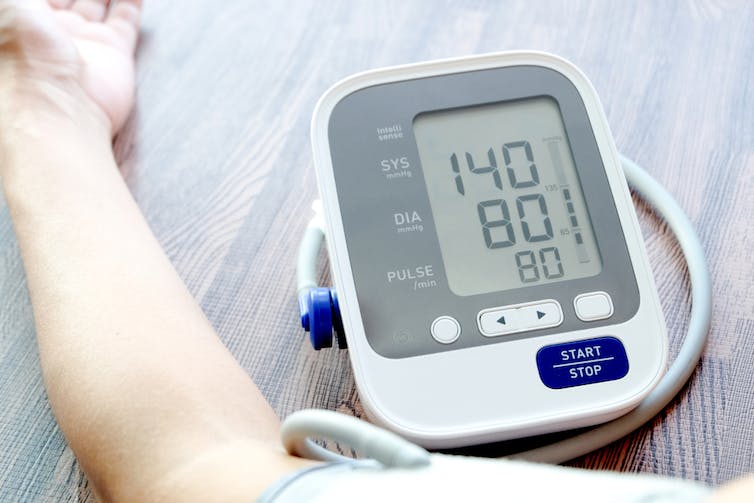 The researchers found that both of these biomarkers rose among adults who suffered greater losses of wealth over the study period. They provide the best evidence to date of how major macro-level economic shocks have physiological effects on our bodies and “get under the skin” to impair health.

Surprisingly, perhaps, the evidence for such effects is weak and inconsistent. Lottery winners appear to reap modest increases in “subjective well-being” (formerly known as “happiness”) but little if any improvement in physical health.

Read more: Seven reasons we play lotto – even though we know we probably won't win the jackpot

However, recipients of bequests experience few psychological or physical benefits, perhaps because the windfall is often anticipated and tempered by a sense of loss.

Evidence that the psychological and physical benefits of windfalls are smaller than the costs of negative wealth shocks exemplifies a well known phenomenon. “Loss aversion” refers to the principle that losses loom larger than gains in our minds. It has been used to explain the value we attach to things we own, and the emotional toll we suffer when a possession – such as a foreclosed home – is lost.

Where we sit relative to ownership appears to be critical in this regard. A recent study showed people who own their homes outright have seen health benefits from the wealth windfall due to rising house prices in Australia. These benefits spring from their investment of effort in exercise and weight loss.

However, rising house prices have had a negative effect on the physical and mental health of renters. For people who have won the generational lottery of home ownership there is some uplift, but for those who have lost there is a greater pain.

Read more: Affordable housing is not just about the purchase price