The winner’s of this year’s health budget are aged care, rural health and medical research.

The government has announced A$1.6 billion over four years to allow 14,000 more older Australians to remain in their home for longer through more high-level home care places. For those in aged care, an additional A$82.5 million will be directed to improve mental health services in the facilities.

The budget includes A$83.3 million over five years for a rural health strategy, to place 3,000 more doctors and 3,000 more nurses in the bush and train 100 additional GPs.

Other key announcements include:

- A$1.3 billion over ten years for a National Health and Medical Industry Growth Plan - A$500 million over ten years for a “Genomics Health Futures Mission” - A$240 million for a Frontier Health and Medical Research Program - A$1.4 billion for new and amended listings on PBS - A$302.6 million in savings over forward estimates by encouraging greater use of generic and bio similar medicines - A$253.8 million for a New Aged Care Quality and Safety Commission.

It was well foreshadowed that this budget would bring with it significant provisions for aged care. It has been widely reported that reforms to pension and superannuation tax have resulted in disaffection in the Coalition within older age groups.

Making older Australians the cornerstone of budget measures is a calculated political tactic in a budget that in the short term makes only limited tax cuts for low- and middle-income earners.

The A$1.6 billion for 14,000 new places for home-care recipients will be welcome, but are a drop in the ocean, given there are currently more than 100,000 people on the national priority list for support.

Commitments made for specific initiatives for Aboriginal and Torres Strait Islander people and aged care facilities in rural and remote Australia will be welcomed, although their size and scope will likely result in little to address older age groups with complex needs.

While investment in aged care services will be welcome, it remains to be seen whether this multi-million-dollar commitment will succeed in clawing back support from older voters.

Recent years have seen around A$2 billion of cuts made to the sector through adjustments to the residential care funding formula. The current financial commitments go some way to restoring spending, but do not significantly advance spending beyond previous levels in an area of the population we know is expanding substantially in volume and level of need and expectation.

A number of new budget commitments have been announced in relation to mental health services for older people in residential aged care facilities, for a national mental health commission, and for Lifeline Australia.

However, given the current turbulence in mental health services, it’s unclear whether these will impact on the types of issues that are being felt currently or whether this will further disaggregate an already complex and often unconnected system.

The government states its desire for a stronger economy and to limit economic imposts on future generations, but this budget highlights a continued failure to invest in the areas that will deliver more sustainable health care spending, reduce health disparities, and improve health outcomes and productivity for all Australians.

We know what the best buys in primary prevention are. But despite the fact that obesity is a heavy and costly burden on the health care system, and the broad agreement from experts on a suite of solutions, this can is once again kicked down the road.

There is nothing new to address the harms caused by excessive alcohol use or opioid abuse.

The crackdown on illegal tobacco is about lost taxes rather than smoking prevention.

There is A$20.9 million over five years to improve the health of women and children – an assorted collection of small programs which could conceivably be claimed as preventive health.

There is nothing in this budget to address growing out-of-pocket costs that limit the ability of many to access needed care.

Continued funding is provided for the Indigenous Australians’ Health Program (A$3.9 billion over four years); there is new money for ear, eye and scabies programs and also for a new Medicare item for remote dialysis services.

There are promises for a new funding model for primary care provided through Aboriginal Community Controlled Health Services (but no details) and better access for Indigenous people to aged care.

The renewal of the Remote Indigenous Housing Agreement with the Northern Territory will assist with improved health outcomes for those communities.

Rosalie Viney, Professor of Health Economics at the University of Technology Sydney

Access to a number of new medicines has been announced. The new and amended medicine listings are clearly funded through savings in PBS expenditure from greater use of generic and bio-similar medicines, given the net increase in expenditure over the five year outlook is around A$0.7 billion. 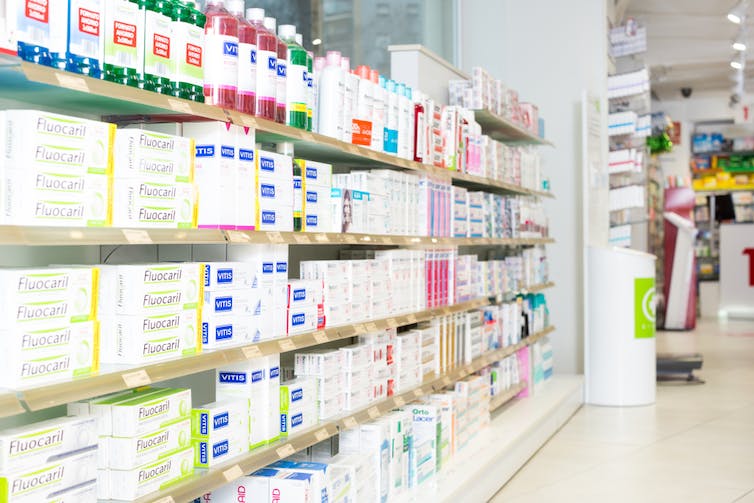 The budget includes A$1.4 billion for pharmaceuticals. Iakov Filimonov/Shutterstock

In terms of medical research, there is an encouraging announcement of significant further investments through the Medical Research Futures Fund. This will be welcomed by health and medical researchers across Australia.

What is notable is the focus on the capacity of health and medical research to generate new jobs through new technology. While this is certainly important, it is as much about boosting the local medical technology and innovation industry than on improving health system performance. And the announcements in the budget are as much about the potential job growth from medical innovation as on providing more or improved health services.

There is new funding for medical research, development of diagnostic tools and medical technologies, and clinical trials of new drugs. The focus on a 21st century medical industry plan recognises that health is big business as well as being important for all Australians.

All of this is welcome, but it will be absolutely critical that there are rigorous processes for evaluating this research and ensuring the funding is allocated based on scientific merit. This can represent a major challenge when industry development objectives are given similar standing in determining priorities as health outcomes and scientific quality.

Andrew Wilson, Co-Director, Menzies Centre for Health Policy at the University of Sydney

Rural Australians experience a range of health disadvantages including higher rates of smoking and obesity, poorer survival rates from cancer and lower life expectancy, and this is not solely due to the poor health of the Aboriginal community.

The government has committed to improving rural health services through the Stronger Rural Health Strategy and the budget has some funding to underpin this.

The pressure to fund another medical school in rural NSW and Victoria has been sensibly addressed by enhancing and networking existing rural clinical schools through the Murray Darling Medical Schools network. This will provide more opportunities for all medical students to spend a large proportion of their studentship in a rural setting while not increasing the number of Commonwealth supported places.

There is a major need to match this increased student capacity with a greater investment in specialist training positions in regional hospitals to ensure the retention of that workforce in country areas. Hopefully the new workforce incentive program will start to address this. 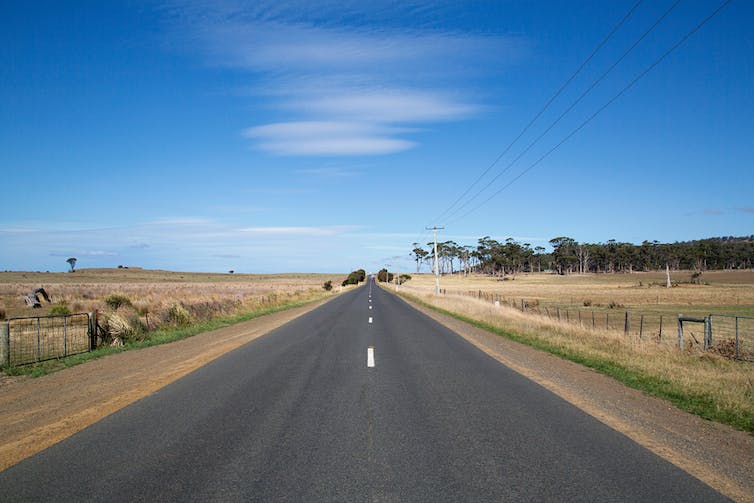 There was no new money in today’s budget for Australia’s beleaguered public hospitals. The government is still locked in a deadlock with Queensland and Victoria, which have refused to agree to the proposed 6.5% cap on yearly funding increases from the Commonwealth. With health inflation of about 4% and population growth close to 2% the cap doesn’t allow much room for increased use due to ageing or new technology.

There is no change in the government’s private health insurance policy announced last year and nothing to slow the continuing above-inflation premium rises.

On the savings side, there was also no move yet on the private health insurance rebate which some experts think could be scrapped.