If not for the public’s generosity, the iconic Statue of Liberty might not have the solid and impressive footing she does today. In the late 1800s, government funds for the monument were exhausted. Yet through a fundraising campaign, the New York World newspaper garnered support from over 160,000 residents to cover the pedestal costs.

Read more: Explainer: What is crowdfunding?

Just as large monuments need solid bases to ensure their long-term existence, so too does the environment. In the case of nature conservation, it requires money to support diverse research projects, on-ground activities, and outreach aimed at protecting and managing species and habitats.

While the health of the environment continues to decline globally, in most regions government funding falls short of what is required to stem the losses. Crowdfunding plays an important and under-appreciated role for biodiversity conservation.

Our new research presents a global analysis of how crowdfunding, still a relatively novel and minor financial mechanism in the conservation community, is contributing to conservation around the world.

Show me the money. What’s being funded and why?

Crowdfunding offers a powerful mechanism for mobilising resources for conservation across borders. We recorded 577 conservation-oriented projects (from 72 crowdfunding platforms), which have raised around US$4.8 million since 2009. The people leading these projects were based in 38 countries, but projects took place across 80 countries.

This pattern has important implications for conservation, because there is often a mismatch between high-priority areas for global conservation and countries with the greatest financial and technical capacity. For instance, we discovered that a third of the projects were delivered in different countries to where their proponents were based. The USA, UK and Australia were the countries with the highest outflow of projects (“project exporters”). Indonesia, South Africa, Costa Rica and Mexico had the highest inflow (“project importers”).

Crowdfunding could be supporting conservation work of actors that do not have as much capacity for raising funds.

Additionally, crowdfunding for conservation is not all about research. While most of the projects we reviewed focused on research (40%), many tackled raising awareness of conservation-related issues (31%) or boots-on-the-ground activities (21%). This expands the sphere of anecdotal evidence and commentary about crowdfunding related to conservation, which has so far revolved around research. For the first time, we’ve systematically unpacked how these funds are being used for additional activities to support conservation.

Crowdfunding can also support innovative projects that traditional funding agencies deem too risky or unconventional. For example, one project supported buying and training two Maremma sheepdogs to protect penguins against predatory foxes in southeastern Australia. (That might sound familiar to those who’ve seen the movie Oddball.)

Such opportunities for innovation can have important consequences for conservation worldwide; crowdfunding could be considered an incubator for novel ideas before widespread dissemination.

More than half of the projects we recorded (around 58%) largely focused on species. These included a disproportionate number of threatened bird and mammal species.

This is not to underplay crowdfunding’s importance for ecosystems – whether land-based (20%), marine (9%) or freshwater (4%). Crowfunding is supporting projects ranging from protection of wilderness areas in remote Tasmania to research informing the conservation of the Californian coast.

The amount of money for conservation via crowdfunding has so far been relatively modest compared to more traditional conservation finance mechanisms. However, the benefits of crowdfunding extend well beyond dollars and cents. Crowdfunding helps communicate environmental issues and empower researchers and communities.

The figure below shows the reach of a single tweet during the Big Roo Count campaign. It shows how conservation-related messages can spread widely and engage communities via social media. 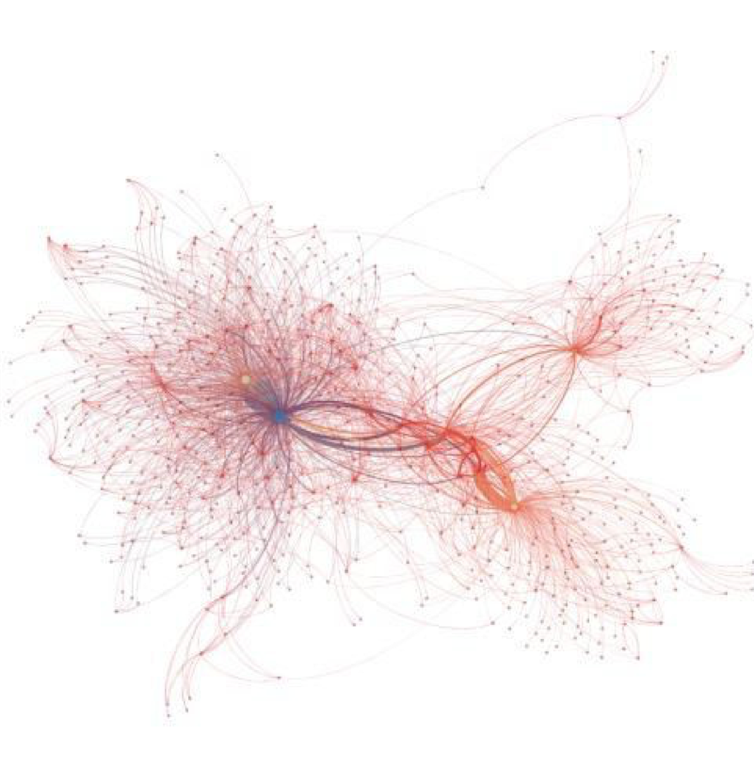 Crowdfunding is an exciting new tool in the conservation toolbox. But, ultimately, traditional funding sources, like government agencies, still have a major role and duty to invest adequately in environmental protection and nature conservation. Considering the current extinction crisis, governments must avoid further outsourcing of such responsibilities. 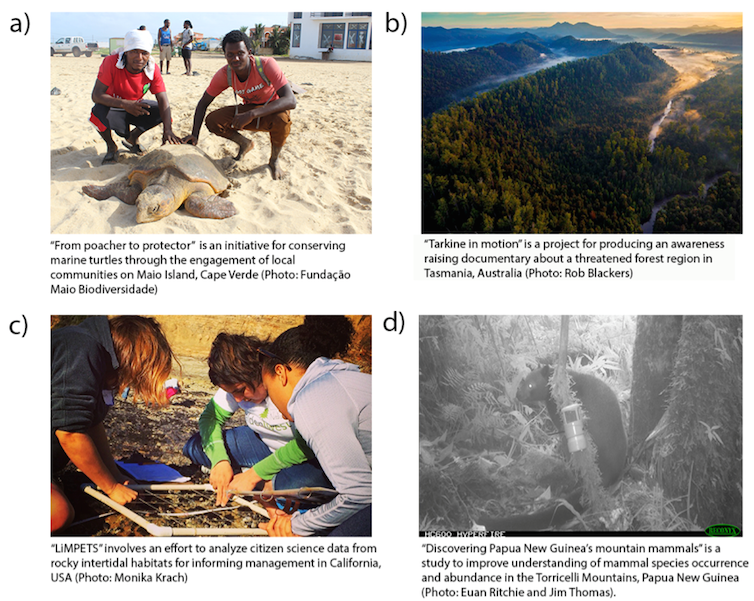 The authors would like to acknowledge the contribution of Edward Game.