As a term and concept, “transgender” is now firmly embedded in common parlance and popular consciousness. In Australia in the last few weeks alone there have been major news stories about transgender footballer Hannah Mouncey; Prime Minister Scott Morrison’s comments regarding “gender whisperers”; and the University of Western Australia cancelling a talk by an anti-transgender US academic.

“Transgender” has an important linguistic counterpart that is not as common but is gaining prevalence. The term “cisgender” (pronounced “sis-gender”) refers to people whose gender identity and expression matches the biological sex they were assigned when they were born. For instance, the musician Moby has said he is a “run-of-the-mill, cisgender, heterosexual male”.

“Cisgender” was introduced so our language could be more fair and inclusive, and to make us more aware of everybody’s experiences of gender. However, the term has critics as well as fans.

Read more: Explainer: the difference between being transgender and doing drag

What are the word’s origins?

The prefix “trans-” comes from Latin, meaning “across from” or “on the other side of”. In contrast, the prefix “cis-” means “on this side of”. It is commonly used in chemistry and in relation to geographic features, such as in “cisalpine”. 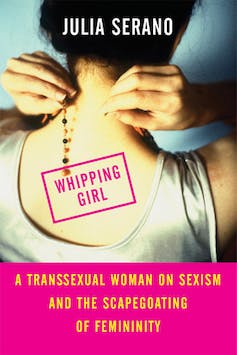 “Cisgender” was coined in academic journal articles in the 1990s. It started to gain broader popularity from around 2007 when transgender theorist Julia Serano discussed it in her book Whipping Girl. Over the next decade, activists, scholars and online forums helped to, literally, spread the word. It is largely used by those who are sensitive to issues of gender and identity. Nevertheless, its general acceptance and endurance as a term and concept was acknowledged when it was added to the Oxford English Dictionary in 2015. Cisgender relates specifically to gender rather than sexuality. A person can be cisgender (often abbreviated to just cis) and have any sort of sexuality. For example, two men may both be cisgender but one straight and one gay. Because it is a personal identity category, it is difficult to know just from looking at someone whether they are cisgender. 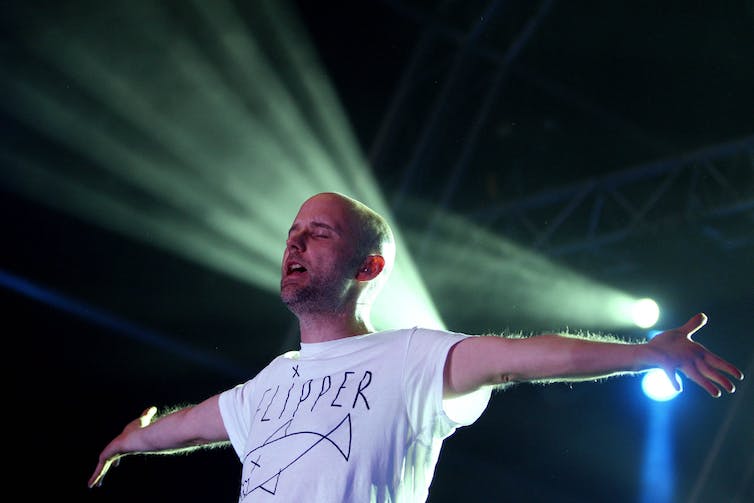 Moby pictured in 2009: he recently described himself as a ‘run-of-the-mill, cisgender, heterosexual male’. Estela Silva/EPA Why is it useful? This term is seen has having some important uses. One is that it helps us distinguish between sexual identity and gender identity. However, its most significant function is perhaps that naming something allows us to think about it more clearly. Having a word for a “just usual” gender identity enables us to understand it is actually a specific gender identity in itself. The idea that people are cisgender therefore shows that, no matter who you are, the relationship between your body and your sense of self is particular. Drawing attention to gender in this way can also highlight that some people are disadvantaged because of their gender identity. That is, this term can create awareness that people who are not cisgender often have a harder time in our society than those who are. For example, trans men and women report higher levels of physical and verbal abuse than cisgender people. Detractors Despite the inclusive potential of the word, it also has many detractors who warn about possible negative impacts. Some believe it sets up a harmful distinction between transgender people and everybody else. In this sense, the term can be counter-intuitive and work against transgender becoming more accepted and normalised. 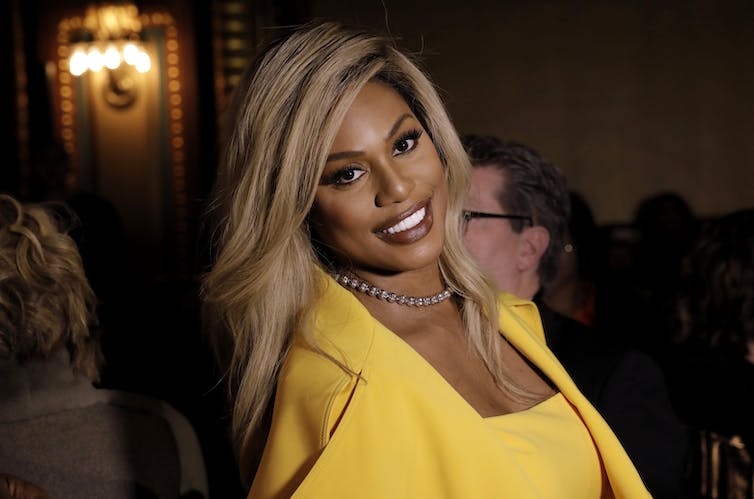 US actor Laverne Cox, who identifies as trans. EPA/PETER FOLEY It can also falsely imply that only transgender people experience any form of mismatch between their body/sex and their gender identity. For example, lesbian, gay and bisexual people in particular may be deemed cisgender but experience conflict between their gender identity and how society expects them to express their gender. Others have identified the term does not properly account for intersex people. Because intersex people have atypical sex characteristics (for example genitals, hormones, reproductive glands and/or chromosomes), it is problematic to define their gender identity in relation to the sex they were born. Read more: Surgery to make intersex children 'normal' should be banned From these perspectives, cisgender is limiting and divisive because it indicates there are only two possible gender identities linked to only two sexes. Finally, some people think “cisgender” will not be fully integrated into common language because of how unusual it is to spell and say. For this reason, clearer terms such as “non-trans” have been suggested instead. As our understanding of gender continues to change, the words we have to describe our experiences of it will also evolve. Ideally these words will help us rectify inequalities between gender identities.