Doctor Who is back on our TV screens with the first episode of the new series airing on the ABC here in Australia today, staring Jodie Whittaker as the first female regeneration of this particular Time Lord.

Anyone who has been watching the long-running BBC series over the past few years should not find a female Time Lord surprising.

The Doctor’s arch enemy The Master has most recently been brought to life as Missy, in a BAFTA-nominated performance by Michelle Gomez that easily ranks as my favourite incarnation of the evil Time Lord.

Read more: Science fact vs fiction in Star Wars and other sci-fi movies: relax, and enjoy the entertainment

We have also been shown an actual regeneration of a male Time Lord into a female body, when a character known as The General regenerated in the Series 9 episode Hell Bent.

The fact that a Time Lord can periodically regenerate into another body was itself only invented to allow the show to sidestep the failing health of William Hartnell, who played the first Doctor on TV.

Nevertheless, to deny that the decision to cast a woman as the Doctor is a historic moment is to understate the bravery of the new production team, led by Chris Chibnall (of Torchwood and Broadchurch fame), and of Whittaker in particular. 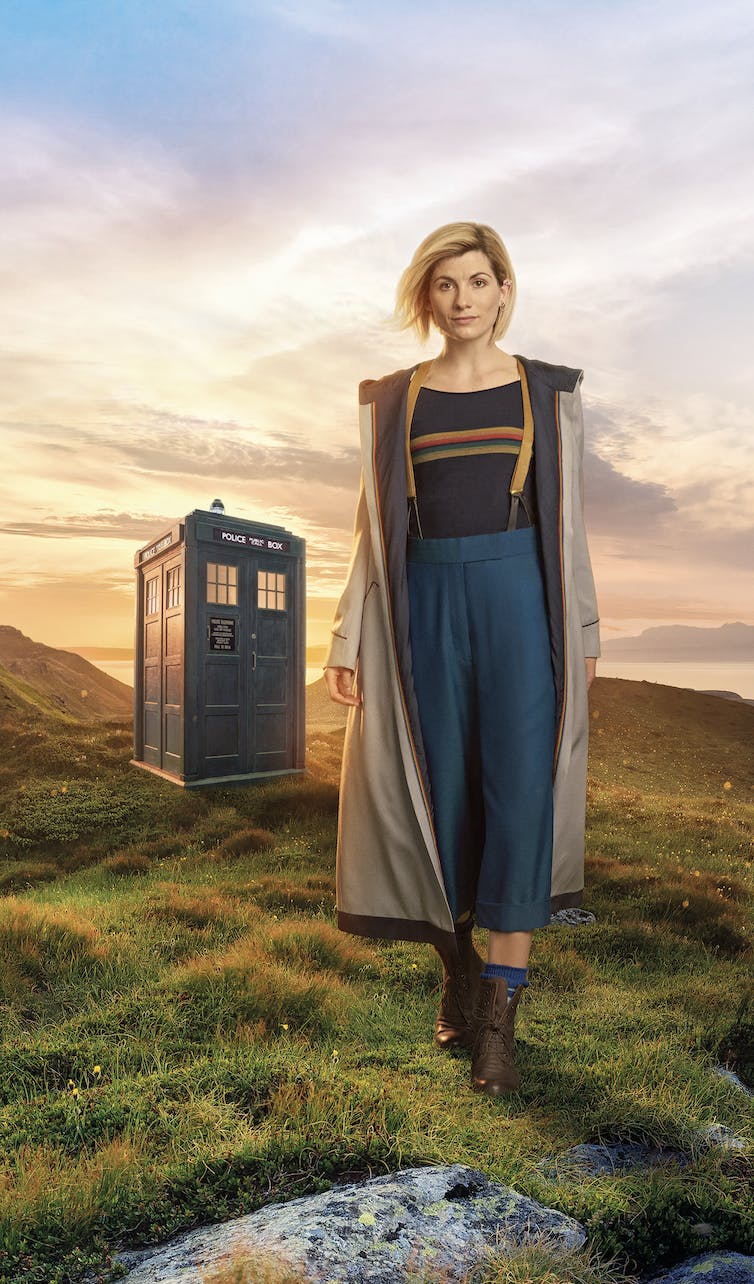 The latest episode, The Woman Who Fell to Earth, picked up where the 2017 Christmas special left off, but teasingly didn’t offer us a view of the new Doctor for several minutes.

Indeed, with its Northern England setting and outstanding shots of Yorkshire scenery, I could be forgiven for confusing it with an episode from the Dalziel and Pascoe boxset that I’m still working through.

We were soon on familiar ground, as Whittaker’s Doctor chased a mysterious, Predator-inspired alien through the streets of Sheffield. It is way too early to gauge where Whittaker fits in the pantheon of Doctors, but her hyperactive, clever and funny performance brought to mind a greatest hits package of Christopher Ecclestone (the Ninth Doctor) and David Tennant (the Tenth Doctor), with less of the darkness that has been favoured of late.

She delivered the requisite post-regeneration comedy with ease, and expertly portrayed a Doctor who knows everything and knows nothing at the same time. I predict great things as the season develops.

“Half an hour ago I was a white-haired Scotsman.”

The Doctor’s gender was not the only thing that felt new. The show looked noticeably more fantastic than it has at any point in its history, aided by properly cinematic landscapes and an alien that still looked scary in close-up.

It also sounds better, with composer Segun Akinola’s score proving more contemporary and less obtrusive than the previous work of Murray Gold. I assume much of this was terrifying for children, and thank goodness for that!

But my favourite change in the show is in the writing. The new companions were fleshed out to such an extent that a particular shock late in the episode felt genuinely tragic, a feat that is particularly impressive for a script that also had to dump enough Who-lore to pull in new viewers.

In crafting a self-contained ensemble drama, there is evidence that Chibnall’s team will avoid the overly-intricate plotting of the outgoing Steven Moffat-led era.

My only complaint is that we were cruelly taunted with the demise of that laziest of plot devices - the sonic screwdriver - only to have it dramatically reinvented later in the episode.

Best of all, the show ended on a massive cliffhanger, the likes of which we have not seen since the classic era. Fans of the reboot have thus far been robbed of this experience, and I hope that we can expect more ludicrous finales as the weeks roll by.

The Doctor as a role model in science

The Doctor is a rare figure in popular culture, being a person devoted to solving problems with little more than curiosity and an immense scientific knowledge.

A couple of years ago, I was part of a group that toured Australian theatres in a Royal Institution of Australia production that explored whether that scientific gobbledegook has any basis in fact.

This allowed us to explain the science of time travel (yes, it is possible), regeneration (you do this roughly every seven years, with exceptions) and extra dimensions (yes, they are possible!) to an audience of more than 6,000 people who would never knowingly attend a science lecture.

Most importantly for the children in the audience, we were able to communicate both the excitement of scientific research, and the feasibility of becoming a professional scientist regardless of your background. This really is the closest you can get to being the Doctor without having a TARDIS.

In a country where over three times as many boys as girls study high school physics, and a 2014 survey revealed that some girls do not take physics because they think that boys are better with numbers, I find it hard not to see the selection of a female doctor as the greatest science communication opportunity of my lifetime.

In an age of binge watching, the coming generation will be awed by both the Doctor’s male and female incarnations. Can there be any better role model for budding young scientists? 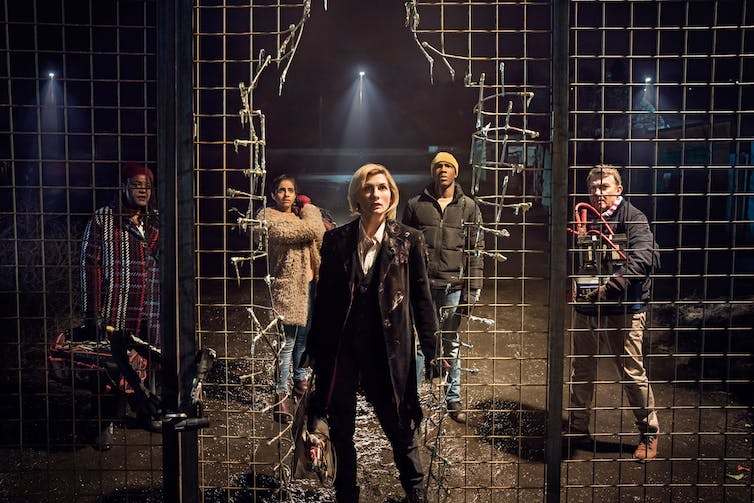