The invasive African big-headed ant (Pheidole megacephala) was found on Lord Howe Island in 2003 following complaints from residents about large numbers of ants in buildings.

But we’ve managed to eradicate the ant completely from the island using a targeted mapping and baiting technique than can be used against other invasive species. 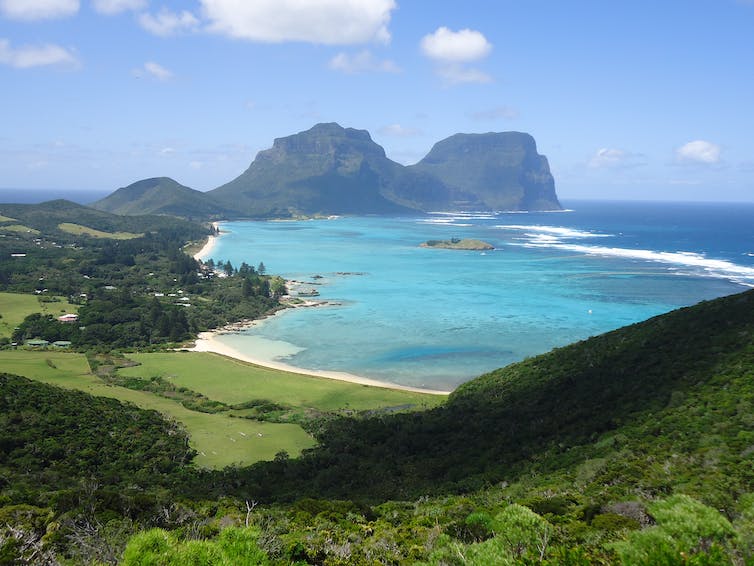 Up to 15% of Lord Howe Island was thought to be infested with the ant. CSIRO, Author provided

The African big-headed ant is one of the world’s worst invasive species because of its ability to displace some native plants and wildlife, and adversely affect agricultural production.

Read more: In an ant's world, the smaller you are the harder it is to see obstacles

It’s also a serious domestic nuisance. People can become overwhelmed by the large number of ants living in their buildings – you can’t leave a bit of food lying around, especially pet food, or it will be covered in ants.

It remains unclear how long the ant had been on Lord Howe Island, in the Tasman Sea about 770 km northeast of Sydney, before being found. But it is likely to have been present for at least a decade.

Because of the significant threat this ant posed to the conservation integrity of the island, an eradication program was started. But on-ground work done from 2003 to 2011 had many failings and was not working.

In 2011, I was brought in to oversee the program. The last ant colony was killed in 2016, but it is only now, two years later, that we are declaring Lord Howe Island free from the ants. 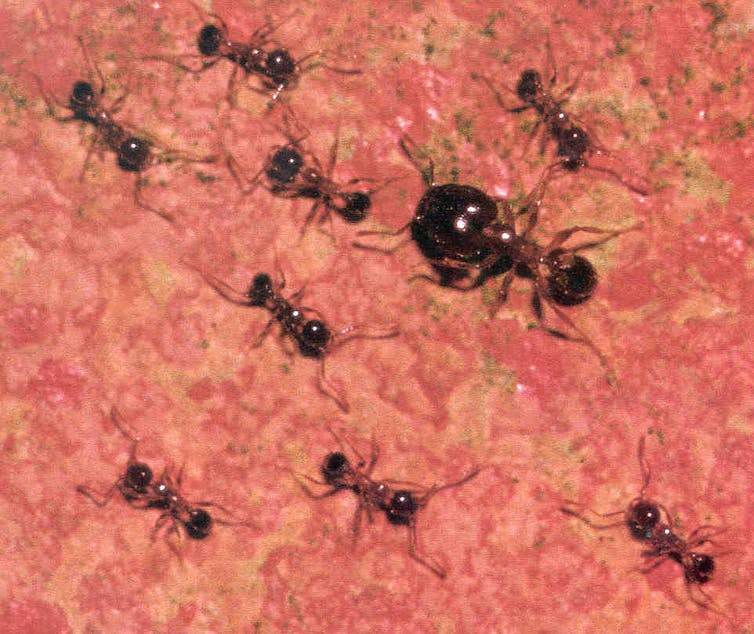 No African big-headed ants have been seen on the island for two years. CSIRO, Author provided

The ability to eradicate this ant is largely due to its relatively unique social organisation. The queens don’t fly to new locations to start new nests – instead, they form interconnected colonies that can extend over large areas.

This makes the ant’s distribution easy to map and treat. The ant requires human assistance for long-distance transport, so the ant will only be found in predictable locations where it can be accidentally transported by people.

From 2012 to 2015, all locations on the island where the ant was likely to be present were formally inspected. Priority was given to places where an infestation was previously recorded or considered likely. The populations were mapped, and then treated using a granular bait available at shops.

In the latter years we found 16 populations covering 30 hectares. Limited by poor mapping in the early years, we estimate that the ant originally covered up to 55 hectares, roughly 15% of the island.

The widespread distribution of the ant through the populated area of the island is thought to have been aided by the movement of infested mulch and other materials from the island’s Waste Management Facility.

To prevent any more spread of the ant, movement restrictions were imposed in 2003 on the collection of green waste, building materials and other high risk items from the facility.

The baiting program used a product that contains a very low dose of insecticide that has an extremely low toxicity to terrestrial vertebrates such as pet cats and dogs, birds, lizard etc. The toxicant rapidly breaks down into harmless chemicals after exposure to light.

No negative impacts were recorded on any of the native wildlife on the island.

Importantly, the African ant usually kills most other ants and other invertebrates where it is present, so there are few invertebrates present to be affected by the bait.

Ecological recovery of the infested areas was rapid following baiting and the eradication of the African ant.

One of the main challenges was getting the ground crew to correctly identify the ant.

It turns out there was a second (un-named) big-headed ant species present, also not native to the island, that created a lot of unnecessary work being conducted where the African ant wasn’t present. 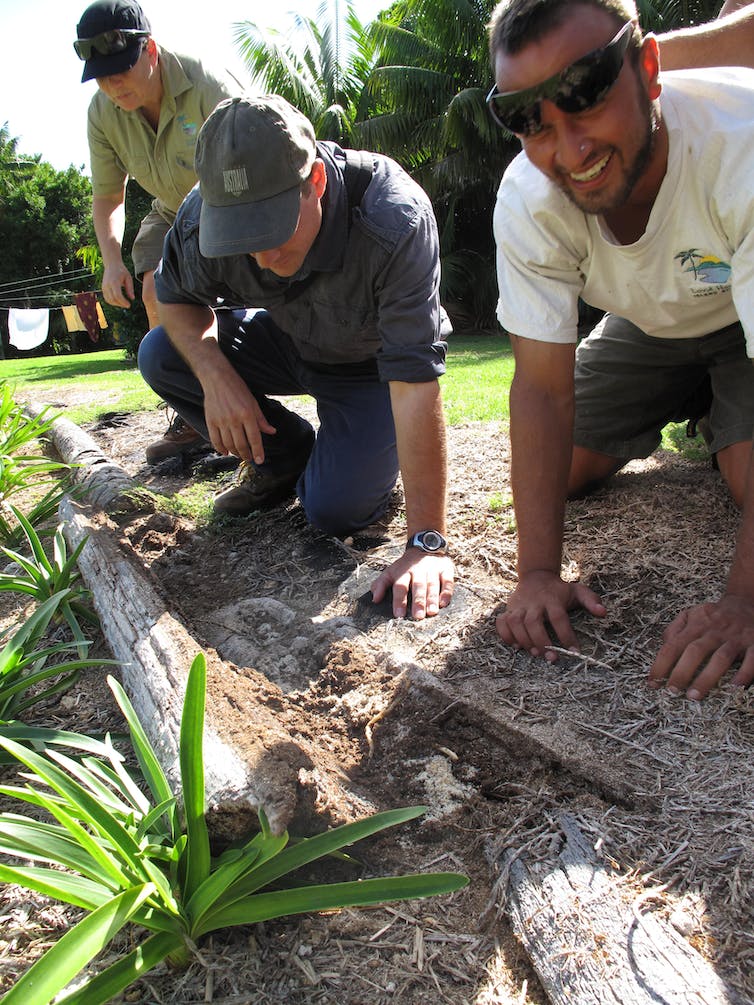 Like numerous other exotic ant species present, this second species was of no environmental or social concern, so there are no plans to manage or eradicate it.

The protocols used in this program are essentially the same that are being used in other eradication programs against Electric ant in Cairns and Browsing ant in Darwin and Perth, because those two species also create supercolonies.

Read more: We've got apps and radars – but can ants predict rain?

It is highly likely that those programs will also achieve eradication of their respective species, the first instance where an ant species has been eradicated entirely from Australia.

The fire ant program in Brisbane has many similarities, but there are distinct differences in that the ants there don’t form supercolonies that are so easy to map, and the area involved is far greater.