The rate of medications dispensed for attention-deficit hyperactivity disorder (ADHD) in children aged 17 and under increased by 30% between 2013-14 and 2016-17.

For decades people have been concerned too many children could be diagnosed with ADHD and treated with medications. We are conducting a study called the Children’s Attention Project, following 500 children recruited through Melbourne schools. So far, we have found only one in four children who met full ADHD criteria were taking medication at age ten.

So it looks like, if anything, more children with ADHD should be referred for assessment and consideration of management options.

How many kids are medicated?

ADHD is the most common neurodevelopmental disorder of childhood – the prevalence is around 5% in Australia. Children with ADHD have great difficulty staying focused, are easily distracted and have poor self-control. Many are also physically hyperactive, especially when they are young.

To be diagnosed, children need to have major problems from their ADHD symptoms both at home and school. These include learning difficulties, behavioural problems and trouble making friends. Young people with ADHD are more likely to fail school, have lower quality of life, experience substance abuse issues and teenage pregnancy, or end up in prison.

Medication can make a big difference to these children’s lives. While there are many ways to help children with ADHD, stimulant medication is the most effective treatment. All international clinical guidelines recommend it for children with significant ADHD that persists after non-medication approaches have been offered.

Our previous research found that about 80% of children diagnosed with ADHD by a paediatrician (the main medical specialty that manages ADHD) in Australia are treated with medication. 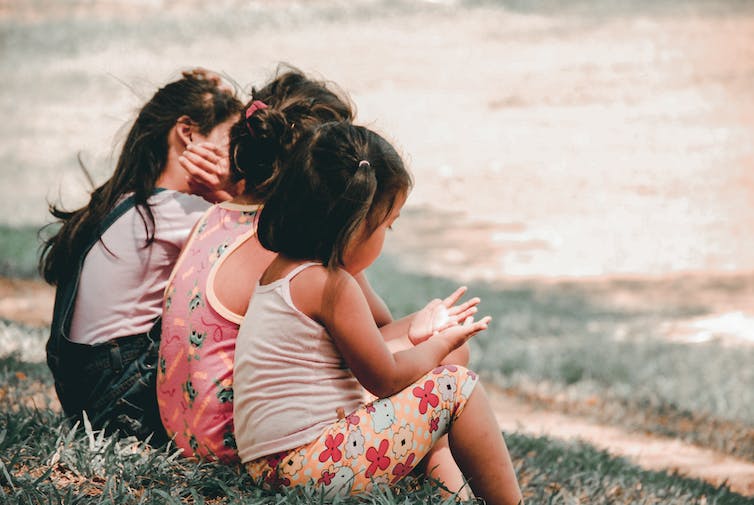 The atlas shows the proportion of children and adolescents who had at least one ADHD medication prescription dispensed was 1.5% in 2013-14 and 1.9% in 2016-7. This is similar to the prevalence of stimulant medication prescription in previous Australian studies in the past 15 years. It sits between the US (high) and Europe (low) and is not excessive given the prevalence of the condition.

The Children’s Attention Project found those with the most severe symptoms were more likely to be prescribed medications, as were those from families of lower socioeconomic status. Other Australian studies have found similar results. This is not surprising as ADHD does appear to be more common in children from socioeconomically disadvantaged families.

Our research suggests that disadvantaged families in Australia appear to be able to access services for ADHD, at least in metropolitan centres.

Why does it vary between areas?

The atlas finding that there is considerable regional variation in prescribing of stimulant medications in Australia has been identified in previous studies and needs to be better understood. Some variation in health care is normal and good, but too much suggests there may be a problem with the quality of care or access to care. For example, greater prescribing in regional areas may reflect lack of timely access to non-pharmacological services.

We do need to keep watching this space, monitoring rates and regional variation of medication use. A landmark study in the US, published in 1999, compared medication with intensive parent and teacher behaviour training. The children who received medication had a much greater reduction in ADHD symptoms.

But medication is only one consideration in ADHD. Other supports are also important. Behavioural therapies can help reduce anxiety and behaviour problems in children with ADHD and improve relationships with parents and teachers.

However, accessing psychologists can be hard for many families. While Medicare rebates are available for up to ten sessions per year, costs can still be a barrier. In our research, Victorian parents reported out-of-pocket costs of up to A$200 per session with a psychologist.

ADHD is not considered a disability under the National Disability Insurance Scheme, so families are not eligible for funding packages.

Further research is needed to better understand the factors influencing access to care for Australian children with ADHD, and why there is such variation in rates of prescribing between regions. We also need to ensure children across Australia get equitable access to non-medication management.

Read more: Girls have ADHD too – here's why we may be missing them

We need evidence-based clinical guidelines relevant to the Australian healthcare system, which is quite different from places such as the UK and US. This work must include adult ADHD, which is an emerging area with a raft of clinical and service system complexities.