The poor health conditions of eight young Aboriginal people who died around the time of early European colonisation have been revealed in their skeletal remains, according to a new study.

The bones provide evidence of the displacement of Indigenous Australians from their traditional lands as a result of European colonisation. We view this as an opportunity to undertake “truth-telling” of our colonial history, as outlined in the 2017 Uluru Statement from the Heart.

The remains were sold as “scientific specimens” to the Australian Museum in Sydney in the early 20th century, but were repatriated in the 1990s to the local community in remote northwest Queensland.

A discovery of skeletal remains

In 2015 one of us (Michael) was contacted by the Queensland Police for advice on the skeletal remains of several individuals. They had been found eroding from a floodplain just outside the town of Normanton.

They were identified as Aboriginal but it was obvious they were not from a traditional Aboriginal burial site. 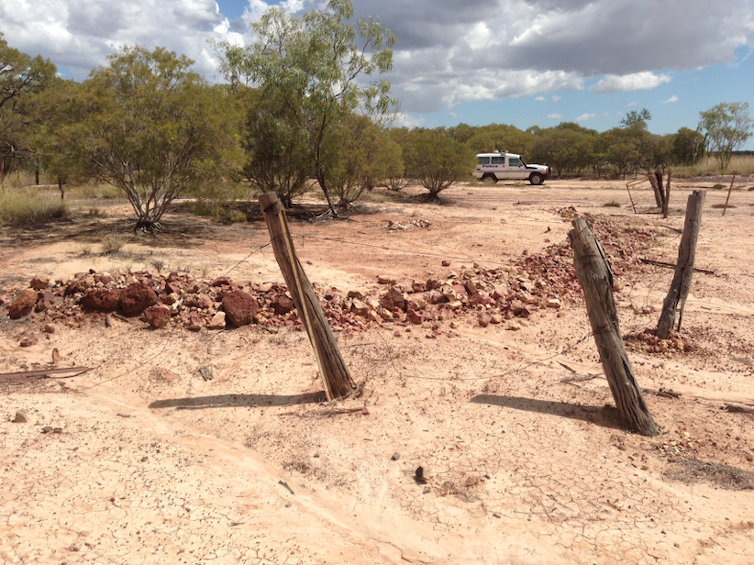 The remains appeared to have been reburied together. They were heavily weathered and did not include complete skeletons, just skulls and some long bones.

The state archaeologist Stephen Nichols contacted several museums, and deduced that these individuals had been repatriated in the 1990s from the Australian Museum. At around the same time, local Aboriginal people told police that the remains had been reburied in this location after their repatriation.

It quickly became apparent that these were the remains of eight young people who had died of disease on the colonial frontier in the late 19th century and had been collected by the Aboriginal Protector, Walter Roth.

The collection of Aboriginal skeletal remains (ancestral remains) was common practice in the 19th and much of the 20th century. Today, many thousands of individuals remain in institutions around the world awaiting repatriation.

The Gkuthaarn and Kukatj people from Normanton wanted to find out more about the lives of these people who had been taken from their country. They discussed this after one of us (Michael) attended the site.

The human skeleton provides a unique record of an individual’s life history. Our investigation showed the remains were all young people, with an average age of about 15 years, and some as young as seven. 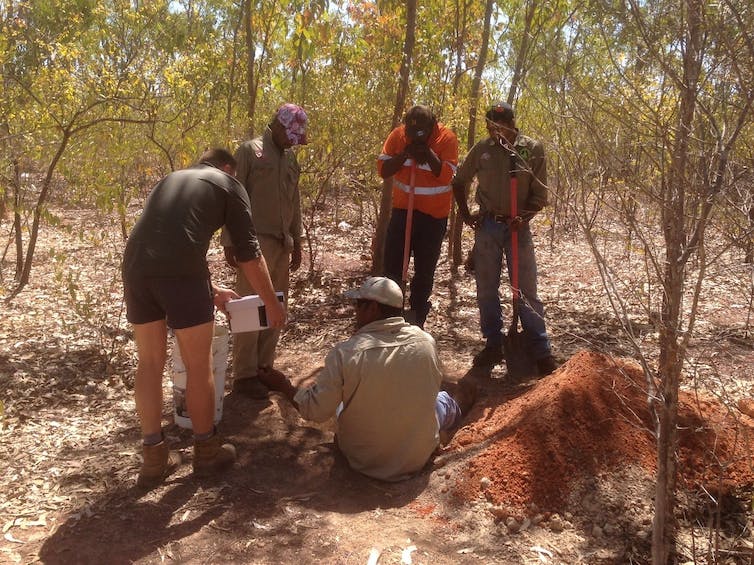 The remains told the story of young people who had undergone significant nutritional stress in their formative years. This was evident from linear stress markers recorded as defects in their tooth enamel, referred to as dental enamel hypoplasias.

The teeth also indicated that while traditional foods were still important in their diet they also regularly consumed European foods rich in sugar and carbohydrates. This had created dental caries (cavities) in their teeth, similar to those we see today in many modern populations but which are unknown in pre-contact Aboriginal remains.

Walter Roth wrote about the high frequency of disease in Aboriginal people found barely holding on in the fringe camps around Normanton (reported in 1901). He reported that “about half” of the 176 Aboriginal inhabitants were suffering from introduced venereal diseases.

The remains provide first-hand pathological evidence in the wake of colonisation. In one individual there were signs of a pathological lesion defined as caries sicca, a lesion diagnostic of syphilis.

Syphilis was also evident in two tibiae (lower leg bones) reburied with the crania (skulls minus the jaws) in the form of a condition known as Sabre Shin, where significant bowing of these long bones is evident.

This all provides evidence of the stress that Aboriginal people endured during the early colonial period. 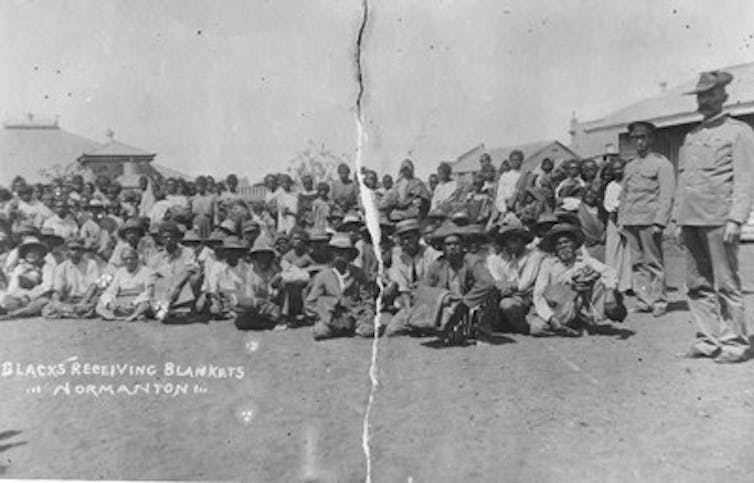 The Gkuthaarn and Kukatj people’s request for help was in the spirit of the Uluru Statement from the Heart where “truth telling” about the colonial past was emphasised as a priority for reconciliation between all Australians.

Research into our shared colonial past plays a fundamental role in this objective. Bioarchaeology can offer new narratives from the historic period that have not been captured in the historic record.

Some archaeologists have called for a post-colonial approach to the discipline, in which we establish, together with Aboriginal people, the types of historic investigations they consider important.

Traditionally this has not included research on the skeletal remains of their ancestors, as this has been a taboo research area for many Aboriginal groups.

Read more: The violent collectors who gathered Indigenous artefacts for the Queensland Museum

But in parts of the country, Indigenous attitudes towards research are changing, with groups such as the Gkuthaarn and Kukatj people wanting to know more about their past.

As one Indigenous leader from this community said:

… these were young people who left behind such a sad story that needs to be told so non-Indigenous people, not just throughout Australia but particularly in our region of northwest Queensland, know and understand that these traumas still impact on our people 120 years later.

These eight young people from Normanton, who died at the end of the 19th century, are not forgotten. They provide tangible evidence of the hardships that Aboriginal people endured through the colonial acquisition of their land and displacement of their way of life.

Susan Burton Phillips, Counsel to the Gkuthaarn and Kukatj people, contributed to this article.