School funding debates in Australia are complex and messy. Stakeholders routinely complain about being hard done by. But the real unfairness is that state schools get less government funding than governments themselves say the schools need, and will continue to do so.

Meanwhile, many private schools are already funded at 100% of their target level, and the rest are on the way.

This fails the playground test: the lament of a five-year-old when an adult says one thing and does another. Australian school funding is unfair because it doesn’t live up to its own rules and standards.

Needs-based funding has broad public and political support. David Gonski’s 2011 report stated differences in educational outcomes should not be the result of differences in wealth, income, power or possessions. It’s written in legislation, which defines each school’s target level of government funding, or Schooling Resource Standard. 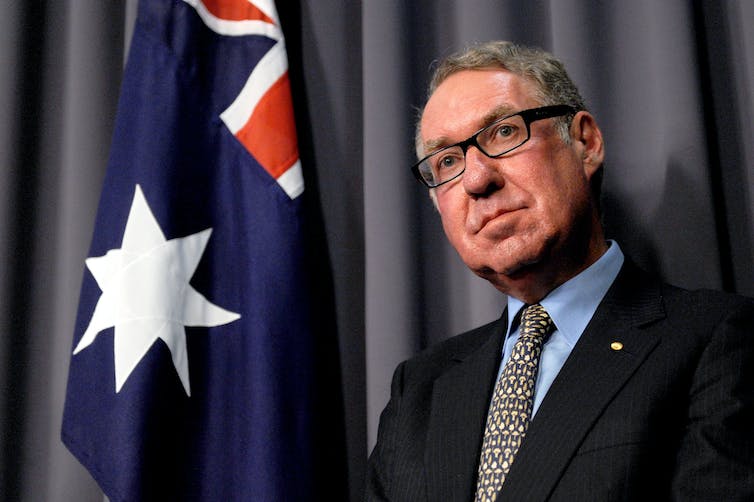 David Gonski at the public release of the Gonski Report in 2012. Alan Porritt/AAP

No model is perfect, but the structure of the SRS is sound. Schools get more money if their students need it.

Parents can (generally) afford to exercise their right to choose, because non-government schools that serve disadvantaged communities are nearly fully funded by government. Meanwhile, taxpayers save money – at least in theory – when parents opt out of the state school system.

Read more: Gonski 2.0: Is this the school funding plan we have been looking for? Finally, yes

Of course the formula could be improved. The SRS is long overdue for a refresh.

A proposed new model for calculating parent’s capacity to contribute, based on their family income, still needs to be finalised and legislated. But it’s clearly fairer than the previous model based on where families lived.

Looking beyond the formula, the federal Coalition’s A$1.2 billion Choice and Affordability Fund should go. It subsidises low-fee private schools even when parents can afford to pay their way. And education systems (such as Catholic, Lutheran and Anglican, plus state education departments) need to better account for how they distribute the funding they receive as a lump sum.

But these issues pale in comparison with the gap between funding theory and funding practice.

Very few schools actually get their target level of government funding. Most schools get less, some much less. A few schools get more. And a handful of high-fee private schools – the schools least in need of extra cash – get nearly three times what the formula says they need. 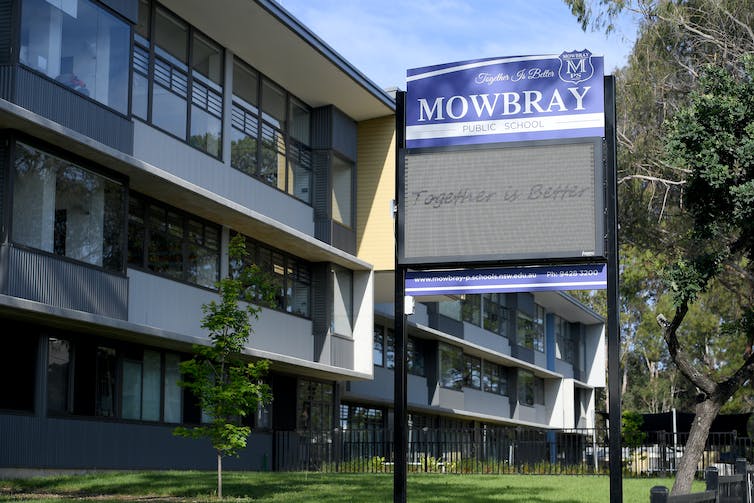 The discrepancies are not random. Government schools educate the bulk of disadvantaged students, but in 2017 were funded at 90% of SRS on average. The non-government school average was about 95%.

Recent analysis by the ABC shows the funding gap grew over the past decade. Because parents pay fees, non-government schools should never get more public dollars per student than comparable government schools. A decade ago, one in 20 private schools did. By 2016, it was more than one in three.

What about the coming decade?

Under the Coalition’s 2017 legislation, federal funding will transition to 80% of SRS for private schools and 20% for government schools. It will be consistent across states – a big improvement. And overfunded schools finally lose funding, something Labor never managed to achieve.

The 2017 legislation also requires minimum contributions from state governments. But based on the recently signed National School Reform Agreement, it looks like most government schools will be stuck at 95% of their target level (20% federal funding, 75% state), while private schools will hit 100% (80% federal, 20% state). 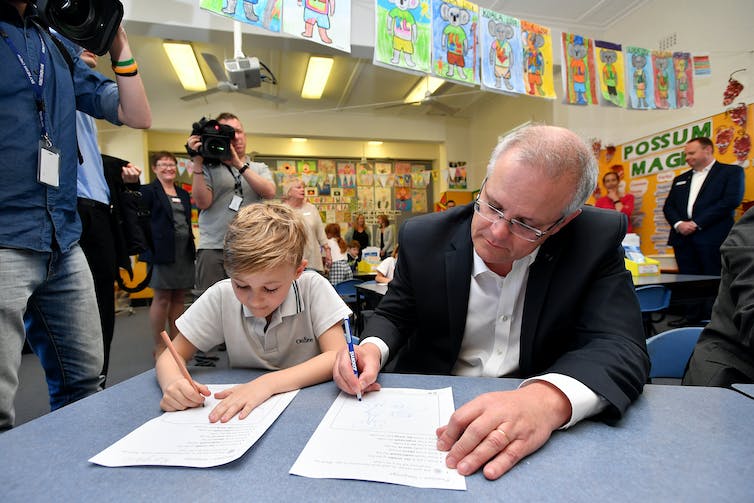 And there’s one last sting in the tail. The National School Reform Agreement allows state governments – for the first time – to claim depreciation, transport and part of their expenditure on regulatory authorities as up to 4% of their contribution to school funding. But only for government schools. This reduces effective funding for government schools by about A$2 billion per year by 2027.

Read more: Explainer: how does funding work in the Catholic school system?

Under Coalition policy, the effective funding for each state school will plateau at 91% of SRS, while non-government schools get full whack. Private schools serving disadvantaged students will continue to get more taxpayer dollars than similar government schools. As a five-year-old might say, it’s not fair.

Labor is on course to deliver fairer funding, having committed to building on the 2017 legislation. Labor should lock in the new model for calculating parents’ capacity to contribute, instigate a broader review of the SRS formula and abolish the Choice and Affordability Fund. 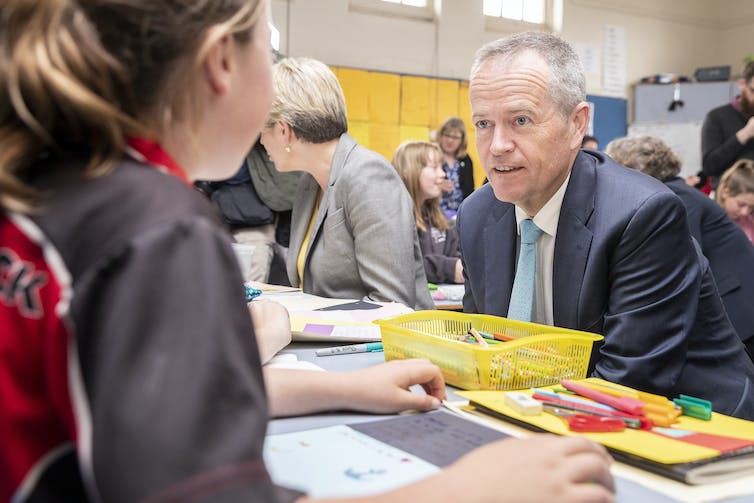 Labor has also promised A$14 billion extra for government schools over a decade. This would lift the federal contribution to 22.2% of SRS by 2022. Yet government schools would still be underfunded relative to SRS, especially if states could continue to count depreciation, transport and regulatory expenditures as if they represented real money for schools.

If Labor wins the 2019 federal election, it should leverage its budget war chest to renegotiate the national agreements so states can no longer claim depreciation, transport and regulatory expenditures as part of their schools funding. That would put government schools on track to reach 97.2% of SRS. Not quite full funding, but within touching distance.

For an average government school, the difference between 91% and 100% of SRS is about A$1,500 per student per year. With just half of that money, a typical state primary school could employ two dedicated instructional leaders to improve teaching practice and pay for relief time for other teachers to work with them. Fair funding just might transform the education of the children at that school and the thousands of schools like it.