We know marine megafauna also use these habitats to live, feed and breed. Green turtles and manatees, for instance, are known to eat seagrass, and dolphins hunt in mangroves.

But new associations are also being discovered. The bonnethead shark – a close relative of hammerheads – was recently found to eat and digest seagrass.

Read more: Omnivore sharks and cannibal hippos – the strange truth about dinnertime in the animal kingdom

The problem is that we’re losing these important places. And until now, we’ve underestimated how important they are for large, charismatic and ecologically important marine animals. 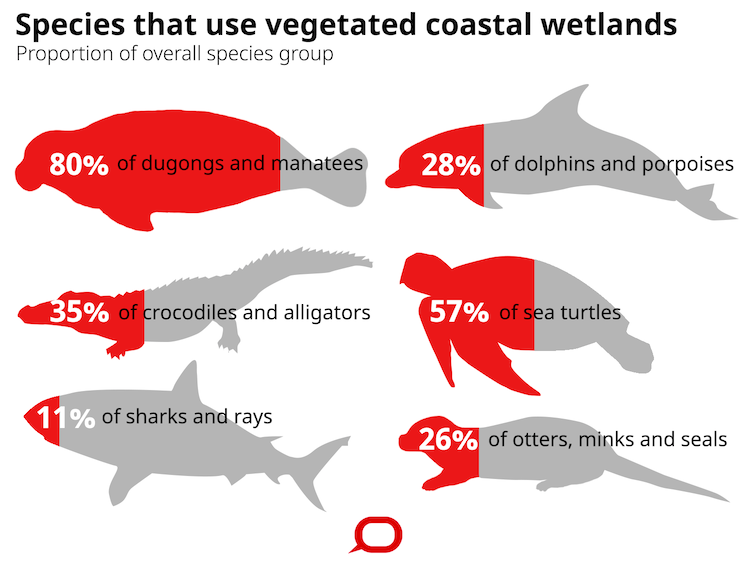 Author provided/The Conversation, CC BY-ND Before our review, the number of marine megafauna species known to use these habitats was 110, according to the International Union for Conservation of Nature (IUCN) Red List, which assesses species’ conservation status. We identified another 64 species from 340 published studies, bringing the total number to 174 species. This means 13% of all marine megafauna use vegetated coastal wetlands. We predominantly documented these habitat associations by electronic tracking, direct observation or from analysing stomach contents or chemical tracers in animal tissues. Less commonly, acoustic recordings and animal-borne video studies – strapping a camera on the back of turtle, for instance – were used. Deepening our understanding of how species use their habitats In recent weeks, the Intergovernmental Science-Policy Platform on Biodiversity and Ecosystem Services (IPBES) released a damming assessment of humanity’s stewardship of the natural world. Up to 1 million species were reported to be facing extinction within decades. Read more: 'Revolutionary change' needed to stop unprecedented global extinction crisis We need to dramatically change how we relate to and engage with species and their habitats, if we are to fix this problem. But the question is, how can we make global change real, relevant and feasible at local and regional scales? And, as the international community rises to this challenge, what information is needed to support such efforts? Our study suggests a critical first step to addressing the global biodiversity crisis is to deepen our understanding of links between species and their habitats. We also need to elevate how the evidence is used to both assess extinction risk and prioritise, plan and deliver conservation actions. 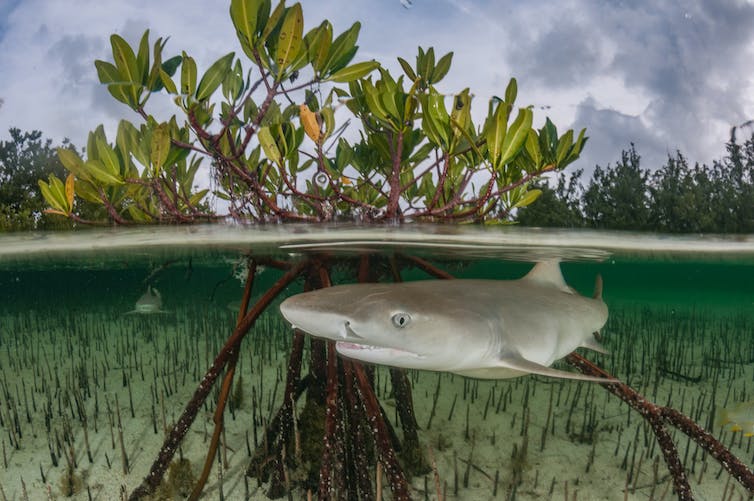 A juvenile lemon shark swimming in mangroves. More than half of the world’s coastal wetlands have been lost. Shutterstock More than half of all coastal wetlands have been lost globally and the rest are at risk from a range of serious threats, including deforestation. There is an urgent need to limit and reverse the loss of coastal wetlands to stop biodiversity loss, protect communities and tackle climate change. Targeting places where high rates of mangrove loss intersect with threatened megafauna could lead to more efficient and effective conservation outcomes. Southeast Asia, Mexico and northern Brazil are such places. In Southeast Asia, for example, the world’s largest mangrove forest is losing trees at a rate far exceeding global averages, largely due to aquaculture and agriculture. This is threatening the critically endangered green sawfish, which relies on these magroves habitats. Habitats should always be considered in assessments The IUCN Red List assesses the extinction risk for almost 100,000 species. It provides comprehensive information on global conservation statuses, combining information on population sizes, trends and threats. The wealth of data collected during species’ assessments, including habitat associations of threatened species, is one of the Red List’s most valuable features. But our study shows many known associations are yet to be included. And for more than half of the assessments for marine megafauna, habitat change is yet to be listed as a threat. 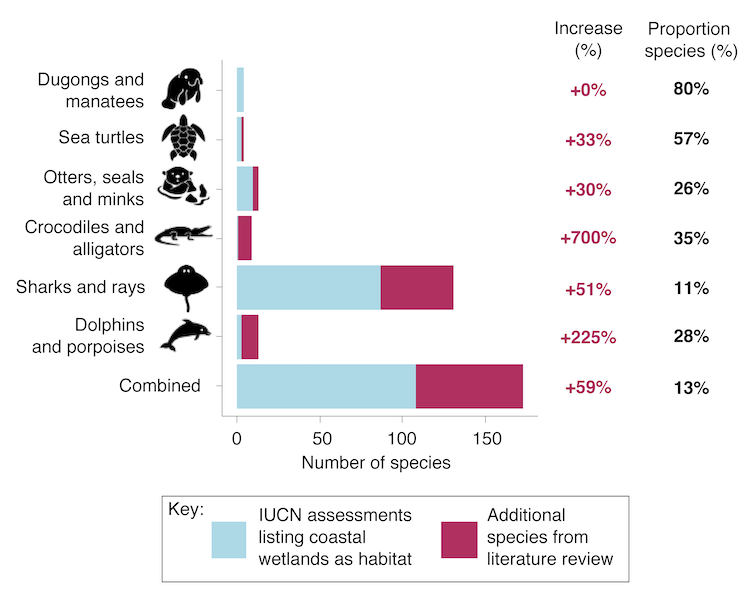 ‘Proportion species’ refers to all species within key taxonomic groups that are associated with coastal wetlands. Author supplied This is concerning because assessments that overlook habitat associations or lack sufficient detail, may not allow conservation resources be directed at the most effective recovery measures. But it’s also important to note habitat associations have varying strengths and degrees of supporting evidence. For example, a population of animals shown to consume substantial amounts of seagrass is clearly a stronger ecological link than an individual simply being observed above seagrass. 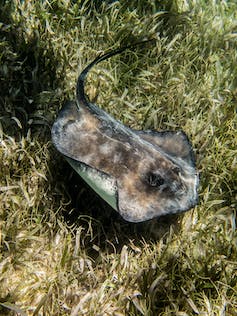 The data on habitat associations must be strengthened in species assessments. Shutterstock In our paper, we propose a simple framework to address these issues, by clarifying habitat associations in conservation assessments. Ideally, these assessments would include the following: list all habitat types the species is known to associate with indicate the type of association (occurrence, grazing, foraging or breeding) cite the source of supporting evidence provide an estimate of the level of habitat dependence. Data for decision making Habitat loss is accelerating a global extinction crisis, but the importance of coastal habitats to marine megafauna has been significantly undervalued in assessments of extinction risk. We need to strive to protect remaining coastal wetland habitats, not only for their ecological role, but also for their economic, social and cultural values to humans. We can do this by strengthening how we use existing scientific data on habitat associations in species assessments and conservation planning.