Claudio Monteverdi entered the 73rd year of his life when he composed his opera, Il ritorno d'Ulisse in patria, or The Return of Ulysses. (He wrote yet another opera three years later …) But his incredible artistic agility is not the only reason why we admire his accomplishments.

Being the right person at the right time, he played a cardinal role in the gestation of opera as a genre and, furthermore, he also helped to turn opera, in its initial phase an exclusive form of entertainment for the nobility, into a significant commercial genre. Astonishingly, by the end of the 17th century, four opera houses served the needs of the burgeoning opera industry in Venice.

Sydney’s only Opera House had never offered a production of Il ritorno; in fact, Pinchgut Opera’s premiere on Thursday may have been the first time this wonderful work was presented professionally in this country. Pinchgut programmed Monteverdi’s Orfeo in 2004, The Coronation of Poppea in 2017. With Il ritorno, the trifecta of his surviving operas is thus completed and in their repertoire. 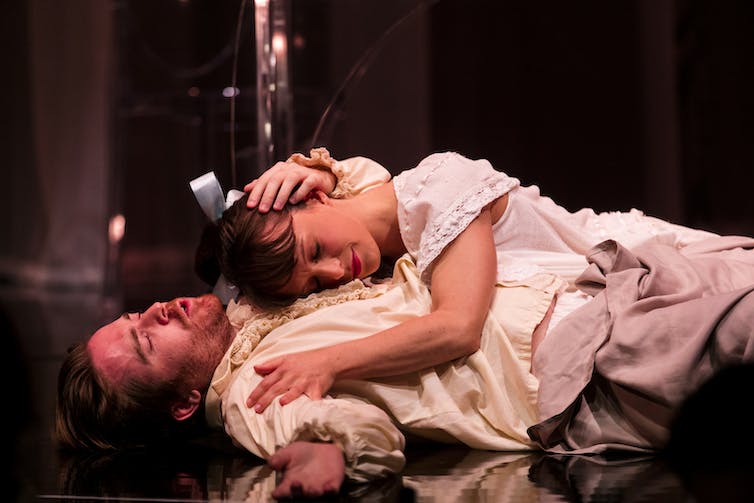 The intimate stage of the City Recital Hall was transformed through the perceptive imagination of the director, Chas Rader-Shieber, into the various sets of the opera: a palace, a seascape and a woodland scene. (He was ably assisted by designer Melanie Liertz and lighting designer Nicholas Rayment.)

A floor to ceiling, diaphanous, white voile served as backdrop to the stage, on which a long table with chairs suggested the scenes in the palace. A few branches covered with green leaves carried around represented the forest. The minimalist prompts were ingeniously used, for example at Ulysses’s slaying of Penelope’s three suitors, each of the three men pulled out a red handkerchief while falling to their death. 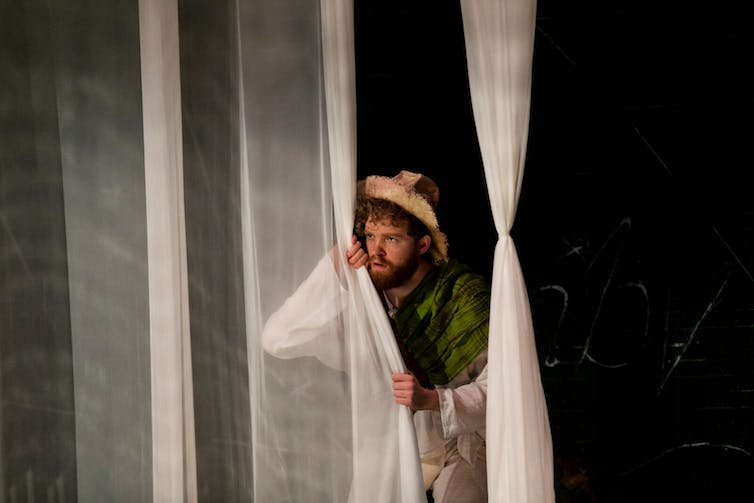 The large cast of 22 roles was dispersed between ten singers, with most of them singing two or three different roles. Through simple changes in their costumes, this did not cause any confusion. Apart from the two protagonists, the singers were not household names, although several have participated in previous Pinchgut productions. The standard was mostly very high and the cast’s youthful energy, while singing and acting, often filled the gaps in the slow pace of the action.

Primus inter pares, first among equals, was the Portuguese guest singer, Fernando Guimarães, in the role of Ulysses. Not only was he clearly comfortable with the arduous length and difficulty of his part, but his intimate familiarity with the requisite singing style was most impressive. His voice, never forced, shone through the sympathetic orchestral texture. It was expressively detailed and attentive to the minute details of the text. 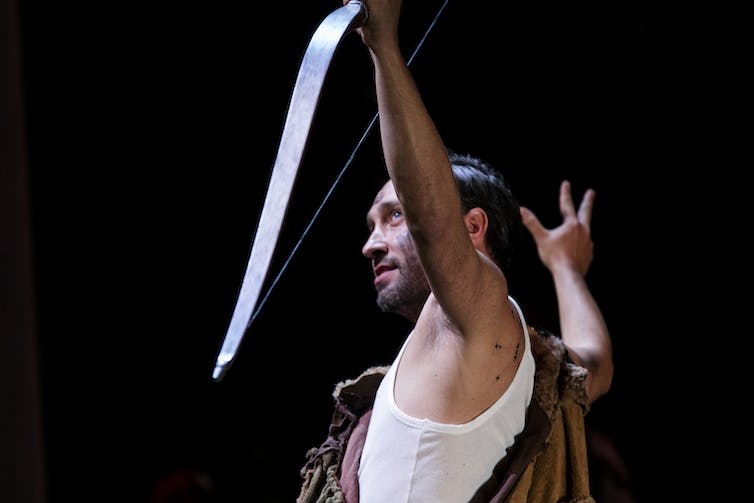 Fernando Guimarâes: his intimate familiarity with the requisite singing style was most impressive. Brett Boardman

Like other cast members, he used vibrato as a delicate ornament, rather than a constant ingredient. He made Monteverdi’s musical invention, the stile concitato, (literally: agitated style, short passages performed with rapidly repeated syllables) his own; this tool, seldom used today, can increase the intensity of Baroque singing immensely.

Catherine Carby, once a frequently employed mezzo at Opera Australia, performed Penelope, Ulysses’s faithful spouse. Her velvety timbre eminently suited the character she formed. In the opening lament of Act I, her expression of grief, doubts and confusion was hauntingly beautiful. In some of the later scenes, however, her interaction with her colleagues seemed less convincing. At times, she appeared to be observing the events around her, rather than participating in them. 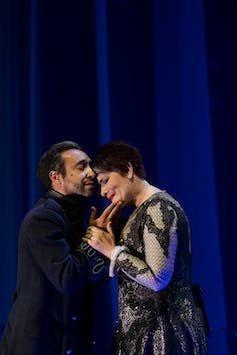 Elsewhere in the cast, Mark Wilde brought a welcome comic quality (unusual in Monteverdi’s music) to the role of the overweight, here mumbling, there stuttering Iro. Of the three suitors, all of them immaculately dressed with black hats and tails but, alas, under the waist only long underpants, Nicholas Tolputt’s sweet countertenor voice was the most impressive. Douglas Kelly impersonated another laughable villain well, with a lovely tone.

The ungrateful role of projecting Monteverdi’s many low notes fell onto the third suitor, Wade Kernot, whose bass voice was not ready for such challenges at this stage of his career. 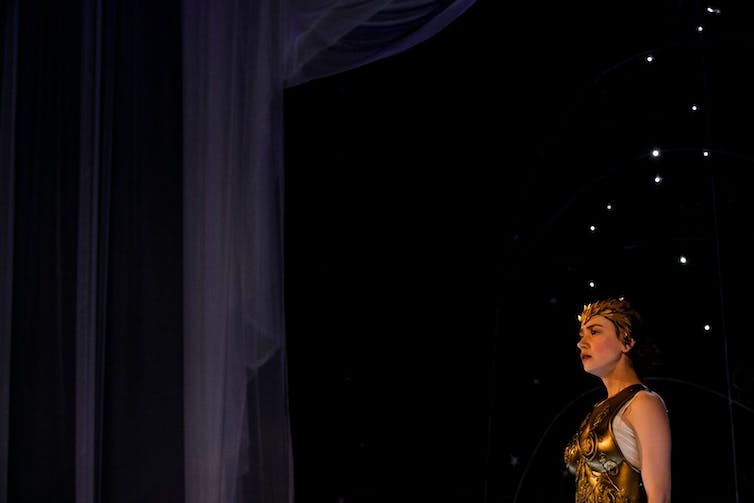 The performance was firmly based on an excellent instrumental ensemble of merely ten players. Their tone was rich, elegant and as refined as their intonation. Most of them contributed to the eloquent and varied continuo sections (providing the bassline, but also some harmonies), thus the upper strings played a much smaller than usual role.

It was all kept together with unaffected elegance by Pinchgut’s Artistic Director, Erin Helyard. His multiple functions included playing harpsichord and a chamber organ (resourcefully, the former was placed on top of the latter); creating and constantly maintaining a transparent balance between stage and ensemble and following his singers unfailingly. With his vast knowledge, he created a historically informed performance that was both stylish and thoroughly enjoyable.

If Il ritorno is not Monteverdi’s most inspired creation, it is close to it. But the myriad of fine musical nuances in every one of its numbers more than compensated the listener for the occasional loquaciousness of its overall structure.