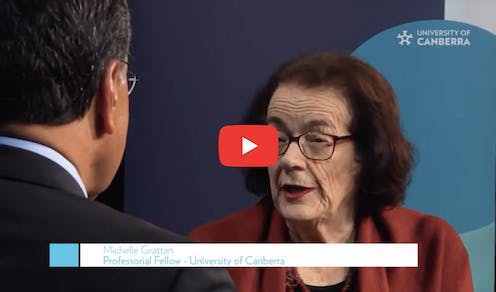 University of Canberra Vice-Chancellor Professor Deep Saini discusses the week in politics with Michelle Grattan – one with a reduced pace, despite the 24 hour news cycle. They talk about whether this new pace is a better way to govern, and what the next sitting week will bring on, including legislation to bring erring union officials into line. They also canvass Scott Morrison’s relationship with Donald Trump in light a State Dinner in his honour when Morrison visits Washington DC in September.