It highlighted again how hostile political life can be for women and the fact the Liberals lack any mechanism to manage sexual harassment and assault claims. In response, the party’s federal council has decided to introduce a new code of conduct, likely by the end of the year.

But the Liberals’ “woman” problems go deeper than this. There has been sustained criticism of the party for its under-representation of women in parliament and claims of a bullying culture dominated by a “boys’ club.”

Will a code of conduct help to change this culture? And how well do these kinds of codes actually work? 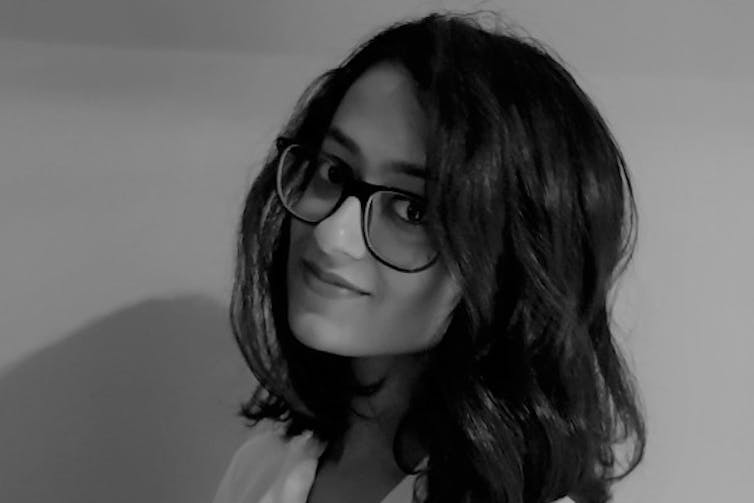 Dhanya Mani’s request for the Liberal Party to investigate an alleged sexual assault by a fellow staffer never went anywhere. ‘No one seemed to care about my life, or my career,’ she says. Supplied by Women's Agenda

A problem across the political spectrum

Decades of research have shown how legislatures continue to be hostile work environments for women. In Australia, research by Marian Sawer and Marian Simms, for instance, has catalogued multiple instances of sexism and sexual harassment in the Australian federal parliament.

The Liberal Party is hardly the only political organisation to be confronted with this issue. Virtually all major Australian political parties have faced scandals relating to sexual harassment in recent years.

The Nationals were criticised last year for their handling of a complaint against Barnaby Joyce. In the Labor party, former NSW leader Luke Foley resigned after allegations that he inappropriately touched an ABC journalist.

Read more: Quotas are not pretty but they work – Liberal women should insist on them

The Greens have been wracked by internal infighting over allegations of sexual harassment, resulting in the development of both formal and informal complaints processes.

The varied nature of these cases alone shows just how complex – and all too common – the problem remains.

Sexual harassment of women in politics is not limited to Australia, either, as the “sex-pest” scandal in the UK and recent sexual misconduct allegations against two MPs in Canada have demonstrated.

Given the prevalence of sexual harassment scandals, what is the most effective way for legislatures and political parties to respond? 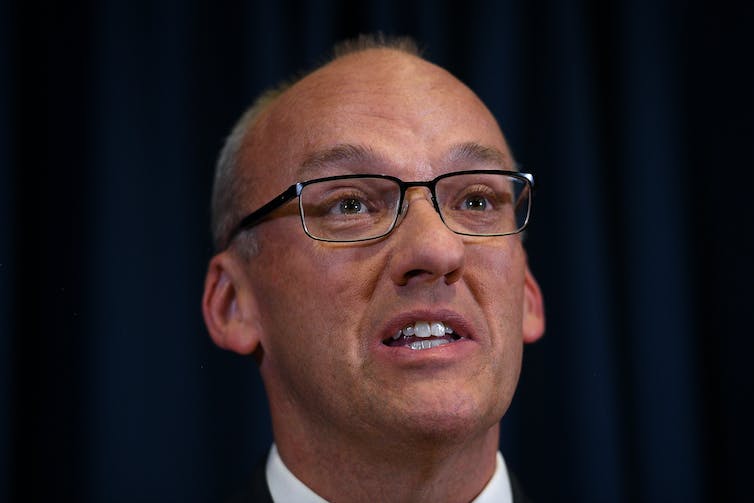 Luke Foley denied the allegations against him, but quit as Labor leader nonetheless. Dan Himbrechts/AAP

The role of the parties

Organisationally, political parties straddle ambiguous ground. Parties are professional organisations that employ small numbers of staff and are subject to regulations and rules. Yet, they are also civic institutions that rely on volunteer labour. Their budgets fluctuate wildly from feast to famine. Further, political staff are paid for by the taxpayer, but they are not considered public servants.

As such, it is not always clear what recourse is available to party members who want to file a complaint for sexual harassment. For the most part, they are entirely reliant on whatever processes have been put in place by the parties.

Perhaps it’s this complexity, as well as the fact that countless organisations seek to cover up bad behaviour, that has led so many in the Liberal Party to argue these matters should be referred to police.

It raises the issue of what responsibilities and obligations the parties have when it comes to managing sexual harassment complaints.

This is not an abstract question. There are implications for how safe people feel in their workplaces and within their civic institutions. It also has implications for which MPs are selected and elected to represent us.

How Canada’s code of conduct works

Canada has been a pioneer in this regard. In 2015, the country was the first with a Westminster-style government to adopt a legislative-wide code of conduct to govern all non-criminal sexual harassment between MPs, regardless of party.

Following the claims of sexual harassment against the Liberal MPs Massimo Pacetti and Scott Andrews, the Canadian House of Commons adopted the code in June 2015. It includes a series of measures aimed at preventing sexual harassment, as well as a specific rule that prohibits one MP from sexually harassing another. When a claim is made, the code spells out a seven-step resolution process.

Research by Canadian political scientists Cheryl N. Collier and Tracy Raney identifies some issues with the code of conduct that could be useful to consider for those seeking to implement a similar code in Australia.

One is the distinction between criminal and non-criminal sexual harassment. The Canadian code specifically addresses non-criminal actions. If a criminal offence has occurred, the matter will only be referred to the “appropriate law enforcement agency” if the complainant agrees.

But this distinction between non-criminal and criminal is blurry. Confusion over where criminal behaviour begins may prevent victims from using the code if they are unsure how to categorise their specific experience.

This is especially relevant given the recent cases of Mani and Potter in Australia. They were advised to go to the police when they made an internal party complaint. They have strongly argued, as has Liberal party veteran Kathryn Greiner, that such advice allows the party to sidestep responsibility for its culture.

Problems with the Canadian model

The Canadian code of conduct also delegates responsibility to party whips to facilitate conversation, mediation, investigation and resolution of complaints. Whips are elected offices, held by politicians. Their main job is to ensure party discipline, which might conflict with addressing claims of sexual harassment.

This may result in quick and quiet resolutions to ensure that minimal damage is done to the party. If the code is simply used to keep people quiet, this would do little to bring about a meaningful resolution process.

A final important lesson from the Canadian code of conduct relates to parliamentary privileges. Importantly, it does not cover speeches inside the House of Commons, meaning that MPs can use any language they want without fear of reprisal.

As David Leyonhjelm’s use of a sexist slur against Sarah Hanson-Young in the Australian Senate last year shows, this freedom of speech can create a sexist and toxic working environment for women.

This incident, as well as previous scandals, has shone a light on the fact that political parties, just like other civic institutions, need to think about how they will respond to abuse perpetrated within their organisations.

However, as the Canadian example demonstrates, adopting a set of rules is not enough if there aren’t transparent pathways toward a resolution.

This lies at the heart of Mani and Potter’s advocacy for rules that extend beyond the individual parties and would cover the behaviour of all MPs. To that end, they are trying to create a forum for women to share their stories and organise.

It also helps explain why these cases have so quickly been linked to the ongoing debate about gender quotas within the Liberal Party. The aim is to change the norms of acceptable behaviour within the party, not just deal with individual complaints of harassment when they happen. 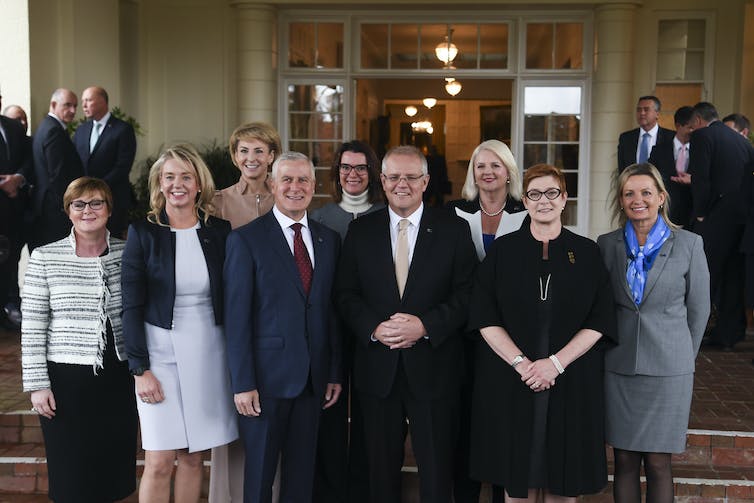 Just 23% of the Coalition’s MPs are women, compared to 47% for Labor. Lukas Coch/AAP

We already know it’s hard for women in political life. While a code of conduct is a step in the right direction, it is unlikely to change the internal culture of the Liberal Party, or any other party.

What’s needed is strong leadership and sustained public pressure that makes it is harder for political parties to turn a blind eye to sexual harassment and assault.

After all, it’s difficult to know how many budding careers have come to an end because of this kind of behaviour across the political spectrum. As Mani herself put it, when describing the party response to her allegations:

I was told ‘You do realise you could ruin his life and he could lose his job, don’t you?’ No one seemed to care about my life, or my career.