Most of the 24 million annual visitors to Queensland don’t notice the series of seemingly innocuous yellow buoys at many popular beaches. Beneath the waves lies a series of baited drumlines and mesh nets that aim to make Queensland beaches safe from the ominous threat of sharks.

Earlier this week the Queensland government lost a legal challenge in the Federal Court to continue its shark culling program in protected areas of the Great Barrier Reef, and Fisheries Minister Mark Furner has written to the federal government to request legal changes to keep the program operating.

Since the Queensland Shark Control Program began in 1962, more than 50,000 sharks have been removed from Queensland beaches at a cost of some A$3 million per year.

While proponents of the program argue the absence of human deaths at beaches with shark control gear is proof of the program’s success, leading shark experts are not so sure. 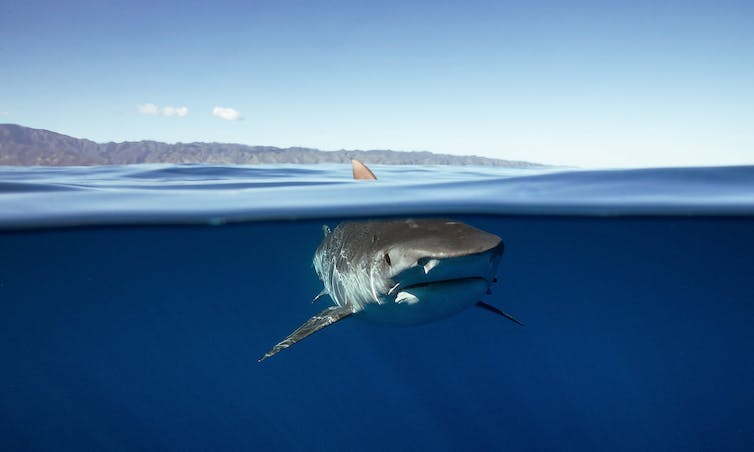 Through a series of baited drumlines and mesh nets, shark control programs aim to reduce local populations of large sharks, thereby reducing the number of times humans and shark meet along our coastline.

This approach assumes that the risk of shark bites directly correlates with the number of sharks, yet evidence for this is surprisingly lacking. As part of its safety at the beach program, the Queensland government states that:

Scientists believe that resident sharks may learn that nets and drumlines placed in their local areas represent an obstacle and actively avoid them. This in itself deters and reduces the local population of large sharks in that particular area.

There are two problems with this logic. First, large apex sharks are not local to individual beaches – satellite tracking data indicates they are highly mobile, moving thousands of kilometres across coasts, reefs and open oceans every year. Sharks tagged in the Whitsundays and Cairns have travelled thousands of kilometres throughout the Great Barrier Reef and beyond.

Second, there’s no clear evidence that sharks avoid drumlines. In fact, baited drumlines and nets actively attract, not deter, large sharks. Similar programs in Hawaii were stopped after an expert review concluded their effectiveness had been overstated.

Nets do not place an impenetrable barrier between swimmers and sharks. It is true only one death has occurred at beaches with nets and drumlines, but over the same period there were 26 unprovoked non-fatal incidents.

While a reduction in fatalities is often attributed to the success of the shark control program, it could also be that reduced response times and better medical interventions are more successful at saving lives in recent decades.

Culls, nets and baited drumlines are a blunt tool, unable to completely remove the threat of people and sharks meeting on our beaches. Advances in technology and improved education of swimmers may be a more effective way to create safer beaches in Queensland with less ecological cost.

Modern technology allows us to help people avoid sharks, by modifying our behaviour at beaches. Shark-detecting drones are being trialled on New South Wales beaches as part of that state’s A$16 million shark management strategy, allowing for real-time monitoring of popular coastal areas. 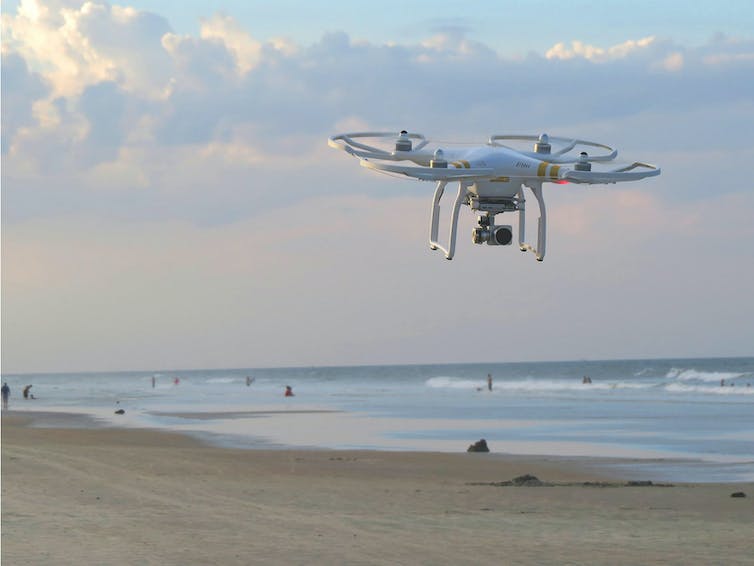 Education about shark behaviour can also help. Sharks are more active in certain places, like river mouths, and at certain times, such as at dawn and dusk.

In fact, the Queensland government is prioritising research into shark and human behaviours. This research could support education that mitigates the risk of shark interactions, without causing ecological harm.

Earlier this year the Queensland government committed to a A$1 million annual funding boost towards trialling alternative technologies. Adoption of modern innovations and better education for the general public would improve beach safety while avoiding the expensive and ineffective methods of culls, baited drumlines, and nets.

The cost of shark control programs

While we will never have an exact idea of how many sharks used to roam the eastern coastline, historical estimates from shark control programs suggest that the number of large sharks has declined by 72-97% in Queensland and by as much as 82% in NSW since the middle of the 20th century. 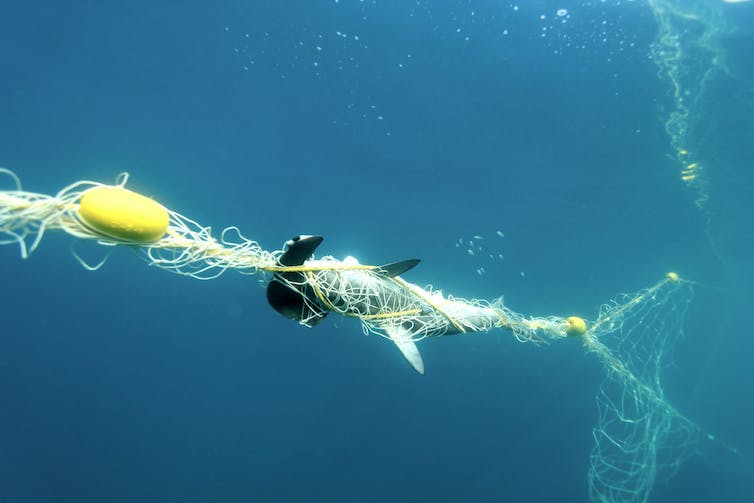 NSW and Queensland shark control programs combined have removed more than 1,445 white sharks from the eastern Australian coastline since the middle of the 20th century. To put this in context, current estimates indicate that the eastern population of white sharks sits at around 5,460 individuals in total.

The idea that sharks numbers have boomed in recent years represents a classic example of shifting baseline syndrome. The number of sharks on our beaches may seem to have grown since the late 1990s, but it is a fraction compared with a 1960s baseline, and long-term trends indicate that declines are ongoing.

The number-one priority at our beaches is keeping swimmers safe. At the same time, we have a responsibility to protect threatened and endangered species. There are smarter ways to manage both humans and sharks that will make our beaches safer and help protect sharks.