This week, the Seven Network was found liable to pay a workers’ compensation claim brought by Nicole Prince, one of the contestants on its renovation reality television show, House Rules.

Prince suffered a major depressive episode, and symptoms consistent with post traumatic stress disorder after she and her partner were cast as the “mean girls” in the 2017 season of the series.

She provided convincing evidence program directors manipulated series content to ensure the pair appeared to be hypercritical of other contestants, drawing not only their hostility, but also an avalanche of hateful social media comment. (Channel Seven refused to remove the offensive and often violent posts.)

The case before the New South Wales Compensation Commission concerned a statutory claim under the Workers Compensation Act 1987 (NSW) for medical expenses.

However it raises the prospect of potential common law claims by other reality TV “stars” who have been treated badly. In the wake of the ruling, fellow reality TV contestants including Tracey Jewel from Married at First Sight have floated the possibility of legal action.

Prince’s success depended upon a finding she was an employee according to the common law test that defines employment. The difference between an employee and independent contractor is based on multiple factors and has developed with court decisions over time. To make a determination, courts look at each case and the overall “vibe” of the relationship between the parties. 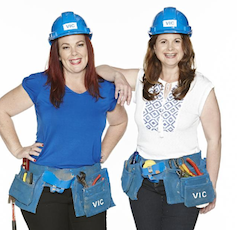 Employees are also owed duties of care under tort law (which determines civil liability) and contract law (which governs agreements).

An employer who exposes an employee to unnecessary risk of foreseeable harm can also be held liable at common law for damages that can extend to lost earnings. In this case, Prince gave evidence she had been unable to find employment following her disastrous experience on the show.

The prospect for these kinds of claims has long been recognised in the United States, where claims by contestants (or their surviving family members) have been brought against television production companies, although rarely successfully.

In 2017, the US reality dating show Bachelor in Paradise was suspended for nine days pending allegations of sexual misconduct (later dismissed). Two contestants on the show had engaged in sexual activity under the influence of alcohol.

The scandal raised the question of when reality TV producers should intervene to protect contestants.

The sticking point in the US cases has been the ability of networks to disclaim employer status in their written contracts with contestants. In Australia, however, employment status cannot be avoided by contractual disclaimers if the court decides the relationship bears the hallmarks of employment, established in a number of High Court cases.

The Workers Compensation Commission found Prince was engaged for remuneration ($500 a week plus $500 in allowances) to serve Seven’s business. Seven exerted control over when she worked, what she wore, and which tools she used.

As a featured personality, Prince was an integral part of their business. She was required to provide exclusive service, and give up her normal occupation, during filming.

Finally, Prince bore none of the entrepreneurial risks that would be involved were she engaged in her own business.

These factors were said to “overwhelmingly” indicate she was employed by Seven. 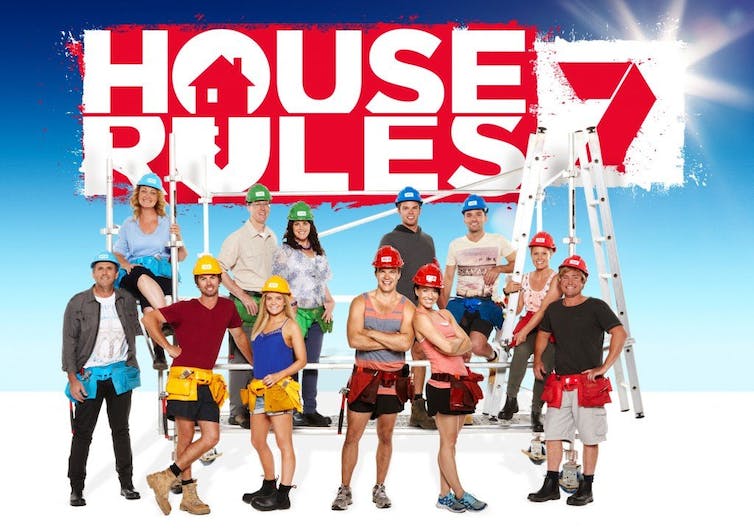 Once it was established she was an employee it was a straightforward matter to find her psychiatric illness was a consequence of her employment. While the Commission made no findings as to fault (statutory Workers Compensation claims are not fault-based), certain observations made in the reasons suggest Prince may well be able to demonstrate the harm she suffered was foreseeable.

The commission concluded Seven deliberately manipulated her on-screen portrayal as a nasty person, and was made aware of the torrent of abuse she was receiving as a consequence. It refused to take any steps to ameliorate the harm, no doubt because this kind of conflict and outrage is a calculated part of such shows’ audience appeal.

This appears to be the first successful claim of this nature in Australia.

It’s possible claims brought by contestants who are physically harmed could be settled by the insurers.

This one, involving the infliction of psychological harm, opens a wide door to more potential claims from contestants who naively expect to be able to present themselves as their usual loveable selves on the television, and end up as social pariahs.

The amount Prince is to be compensated has not yet been determined. But in 2011, a NSW woman who suffered psychiatric illness and was unable work after she had been subjected to workplace bullying and harassment was awarded $438,000. 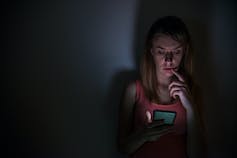 This case also raises some very interesting questions about whether reality TV contestants might bring other claims related to employment. Minimum wages, perhaps? Or superannuation entitlements?

Prior to the Prince decision, the Law Society of NSW published a tongue-in-cheek piece that flagged a shopping list of potential legal claims reality stars might pursue.

Those claims may be far-fetched, but the refusal of Seven’s insurer to pay Prince’s compensation claim – which set this legal precedent in motion – has opened up a proverbial can of worms for reality television producers.