We can’t all be at city council meetings or down at parliament house directly engaging with the issues that affect us. But through photography and video, we’re able to orient ourselves to the rest of the world.

After observing hundreds of hours of interactions between journalists and those they photograph and interviewing more than 40 people featured in the news, I learned about the expectations people have of those who document them.

For some who had been in the news before, being documented was a mundane experience. For others, it was new and exciting. And for others still, they weren’t even aware they’d been documented until I approached them later for an interview. One person I interviewed said:

There wasn’t any direct contact between me and the photographer. I didn’t know until today when you emailed me. The photographer must have gotten my name from the brochure but I did see her talking to other people taking their names and all. I cannot tell for sure. 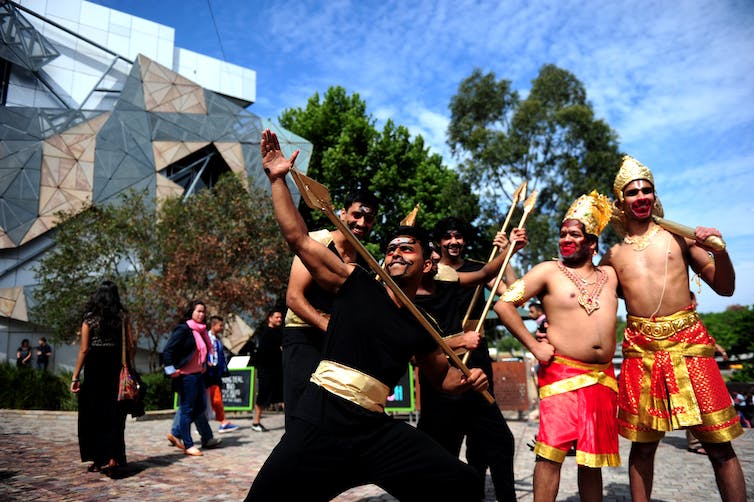 People pose at Diwali Festival in Melbourne. Better interactions between journalists and their subjects at these kinds of events will lead to better coverage and fewer mistakes. AAP Image/Tracey Nearmy

Those who had been shown at newsworthy events, such as dedication ceremonies, business anniversary celebrations and commemoration events, wanted the photographers and videographers covering them to blend into the background, to have a conversation with those they chose to visually highlight, to be respectful and accurately render the scene, and to ask permission of those they document before doing so.

Interestingly, not everyone in my research wanted to know they were being documented as it made some more self-conscious and reactive.

Only one person interviewed expected the journalists to produce aesthetically pleasing photos or videos. This is important because it shows people are more concerned about the behaviour of journalists rather than the artistic value of the depictions they produce. 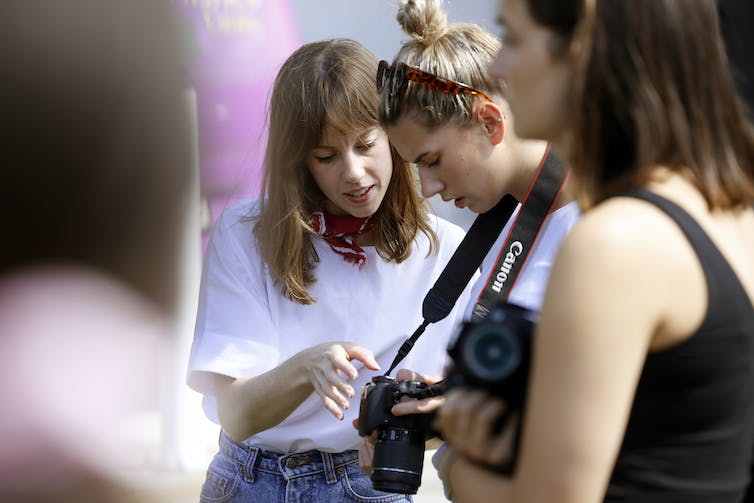 People wanted to interact with journalists to determine the journalist’s affiliation, intent, and so the resulting coverage would be more accurate. T.J. Thomson

People had mixed experiences after being in front of a journalist’s lens. On the positive side, people liked the publicity of being featured if the journalists were friendly, set clear ground rules, and worked unobtrusively and efficiently.

On the other hand, people were frustrated by caption errors (misspellings of names and misidentifications), who the journalist chose to feature, when the journalist and their equipment were distracting, and when the coverage lacked context.

Importantly, about half of the experiences I observed included no or minimal journalist-subject interaction.

Showing life as it is

Being in front of a journalist’s lens is a different experience from being snapped more casually. When people take photos in everyday circumstances, their subjects often pose, smile and look directly at the camera, reacting to the camera and its presence.

Read more: When the media cover mass shootings, would depicting the carnage make a difference?

Journalists, on the other hand, try to show life as it is, not as people necessarily want us to see it. 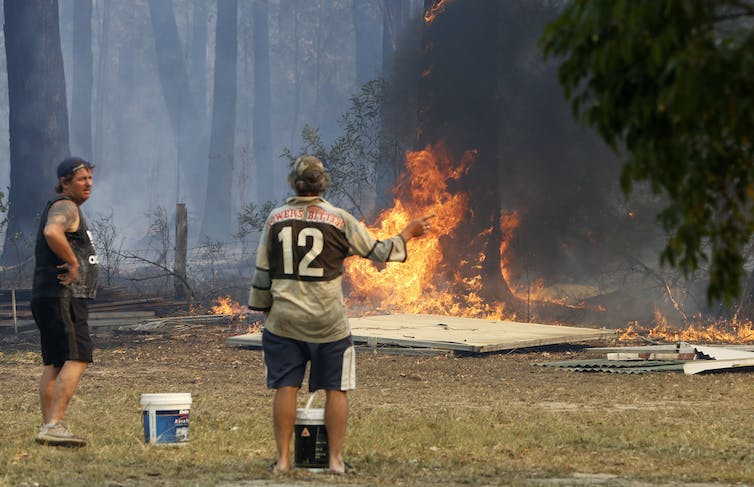 So interaction does depend on the situation and the subject. For example, for those in a traumatic scenario, such as in the aftermath of a disaster that may be in the public interest to share, such interaction might not be appropriate, at least not initially. As one of my participants noted:

In those events people are already stressed and then they become aware or conscious that they’ve been photographed in their most vulnerable state. It might affect them more.

Generally, when journalists do not interact with their subjects, they risk getting facts wrong, including when they misidentify subjects or introduce factual errors.

They also risk relying on existing narratives and experiences to inform their coverage, which can result in overly broad, generalised, and stereotypical coverage, such as when people link skin colour with criminality. 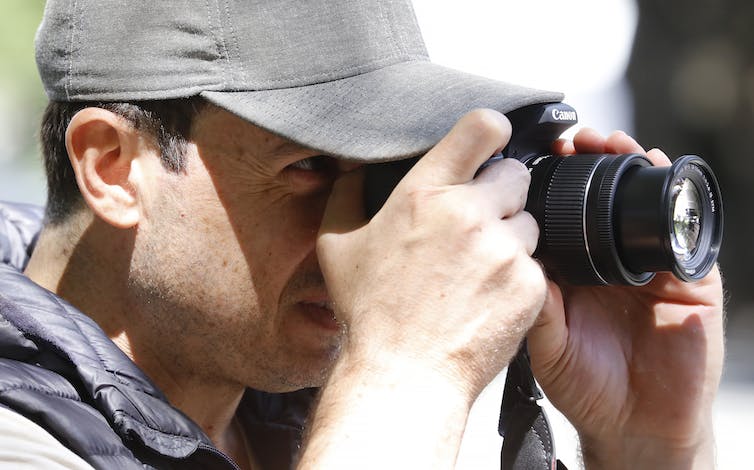 Nearly half of the encounters I observed between journalists and those they covered featured no or only minimal interaction. T.J. Thomson

Interaction can make coverage altogether better, giving a representation depth and nuance, such as uncovering why a person is attending an event, what it means to them and how they became involved.

However, to have such interaction requires a social and economic environment where journalists are provided the time and resources to accomplish such goals. This is a challenge in freelancer-heavy markets.

Read more: Can one terrible image change the direction of a humanitarian crisis?

What’s more, while almost everyone can create and edit visual media now through their phones, the circumstances of that process are so diverse it can be difficult to always trust the visuals produced.

A big difference between these everyday images and photojournalism is ethics. Journalists should be driven by their commitment to the truth, and that means being more invested in creating nuanced coverage.