Experts estimate about 85% of bushfires are caused by humans. A person may accidentally or carelessly...

Experts estimate about 85% of bushfires are caused by humans. A person may accidentally or carelessly start a fire, such as leaving a campfire unattended or using machinery which creates sparks. Or a person could maliciously light a fire.

This criminal behaviour is not widely recognised or understood by the public, fire authorities or researchers. This means opportunities to prevent bushfires are generally being missed and resources devoted to tackling the cause are far from commensurate with the devastating consequences. 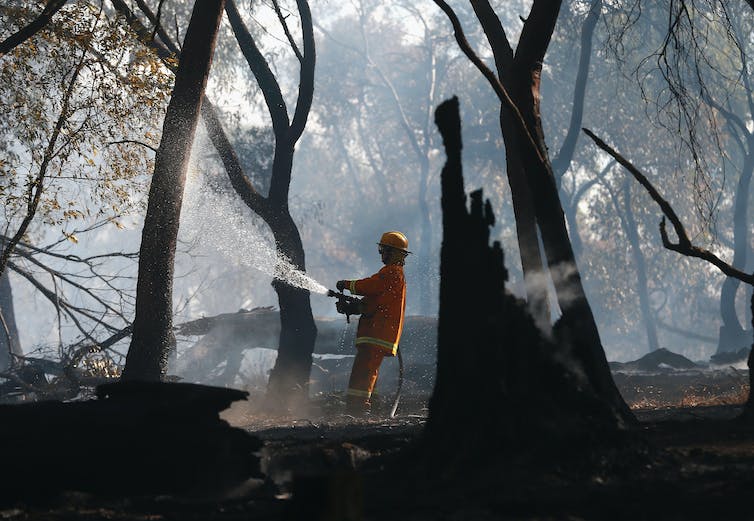 The 2013 fire at Wallan, Victoria, was thought to be deliberately lit. MARK DADSWELL/AAP

Profile of an arsonist

But official fires are just the tip of the iceberg: the actual number of bushfires in Australia is thought to be about five times that recorded. Virtually none of these unrecorded fires are investigated.

Young men comprise the largest group of people who maliciously light fires. These youth are usually troubled, likely to have absent fathers and little home supervision. They are likely to have experienced child abuse and neglect and associated with an antisocial peer group. Lighting fires may give a feeling of excitement, defiance and power, or it may be an expression of displaced anger. Some offenders have an intellectual disability.

Offenders may make no attempt to extinguish the fire, and give little consideration to the consequences. Some may have no feelings of remorse or fear of punishment. Others may never have intended to create such wide devastation.

Older males who light malicious fires also have a history of social and educational disadvantage, poor family functioning in childhood, low self-esteem, and often a pathological interest in fire. However the older the person gets, the less likely they are to light fires. 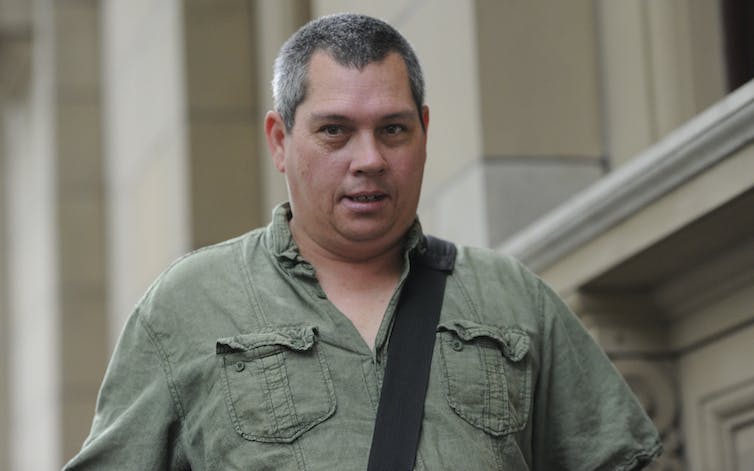 So why don’t we talk about arson?

During last week’s east-coast bushfire crisis, a handful of news reports covered people lighting fires. They include a teenager who allegedly lit a Queensland bushfire that razed 14 homes, and a man charged with starting a Sydney fire by letting off fireworks.

Media attention on a fire’s cause is generally scant and the public rarely hears much beyond initial charges being laid. This is in stark contrast to blanket news coverage of the consequences of bushfires.

Read more: Grattan on Friday: When the firies call him out on climate change, Scott Morrison should listen

A staggeringly low apprehension and conviction rate for offenders - less than 1% - is a further barrier to public awareness of the problem. Conviction rarely leads to a substantial punishment.

Fire brigades in most states offer a limited education course for some children who light fires, usually led by volunteers. But there are few targeted treatment programs for those who light bushfires. 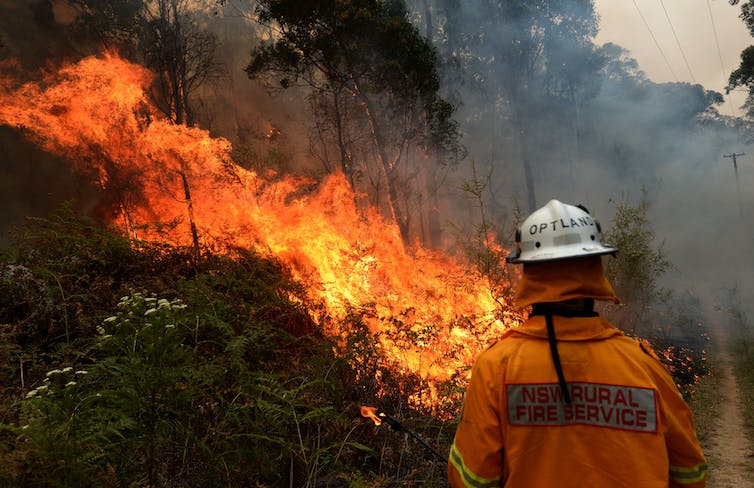 Rather than tackling the cause of the problem, the major response to bushfire in Australia is mitigation. This largely involves one blunt approach: hazard reduction burns to reduce bushfire fuel loads. This is an increasingly difficult task as climate change makes weather conditions more unsuitable for controlled burns.

This business-as-usual approach has not halted the upward trajectory of bushfire ignitions.

A much greater focus on prevention would require a significant rethinking of the bushfire problem. This would include collaboration between government, business, non-government organisations, communities and others.

In one example of an on-the-ground response, local authorities organised the removal of dumped cars, which are commonly seen by bored and troubled youth as an invitation to start a fire.

Shorter-term approaches include providing support and treatment to at-risk youth, and situational crime prevention such as good lighting and cameras in places vulnerable to fire lighting.

We must open up a society-wide discussion of bushfire prevention, which includes listening to local communities about what they value and what can be done about the problem. As climate change worsens – and bushfires along with it – a radical rethink is required.