Public attention on the disastrous bushfire crisis in Australia will rightly continue for weeks to come. But as we direct resources to coping and recovery, we should not forget other weather and climate challenges looming this summer.

The peak time for heatwaves in southern Australia has not yet arrived. Many parts of Australia can expect heavy rains and flooding. And northern Australia’s cyclone season is just gearing up.

The events will stretch the ability of emergency services and the broader community to cope. The best way to prepare for these events is to keep an eye on Bureau of Meteorology forecasts. 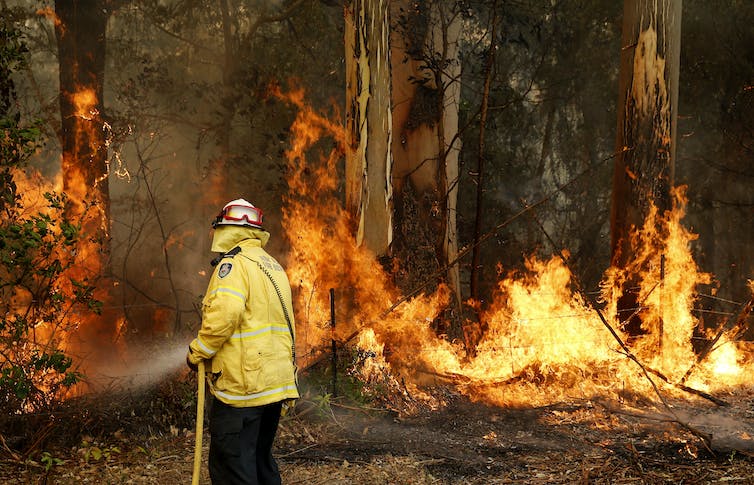 Fires and other extreme events will test emergency services this summer. Darren Pateman/AAP

2019 was Australia’s driest year on record. Since early winter the Bureau of Meteorology has correctly predicted the development of these widespread dry conditions.

But relief may be coming. The latest bureau outlooks suggest more normal summer conditions from February to April. If it eventuates, this would include more rain.

The arrival of drought-breaking rains is notoriously hard to predict – in the past, they have come any time between January and May. Global warming is also complicating seasonal climate predictions.

We all hope the rain arrives sooner rather than later, and eases the fire situation. But rain will bring other risks.

Continental-scale droughts such as that experienced over the past few years are often broken by widespread heavy rains, leading to an increased risk of flooding including potentially lethal flash floods. The decade-long Millenium drought that ended in 2009 was followed by two extremely wet years with serious flooding.

A similar situation was seen in Indonesia in recent days when very heavy rains after a prolonged drought produced disastrous floods and landslides. 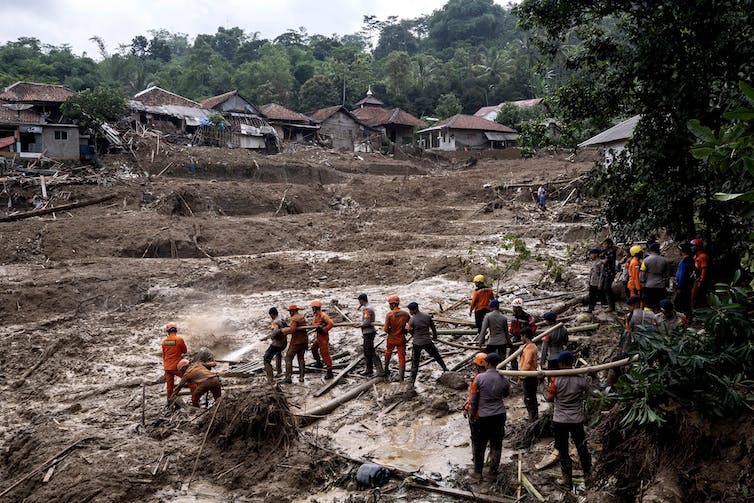 The flood risk is exacerbated by the bare soil and lack of vegetation caused by drought, and by bushfires that destroy forest and grassland.

Australia’s north may be particularly hard hit. The onset of the tropical wet season has been very much delayed, as the bureau predicted. Over the last three months, some parts of the Australian tropics had their lowest ever October-December rainfall. But there are some suggestions widespread rain may be on its way.

Further south, drought-breaking rains can also be heavy and widespread, leading to increased flood risk. So even when the drought breaks and rains quell the fires, there will likely still be bouts of extreme weather, and high demand for emergency services.

The tropical cyclone season has been much delayed, as predicted by the bureau, although there are now signs of cyclonic activity in the near future.

Cyclones often bring welcome rains to drought-affected communities. But we should not overlook the serious damage these systems may bring such as coastal flooding and wind damage - again requiring intervention from emergency services.

And we are still a month away from the riskiest time for heatwaves in southern Australia. We’ve already had some severe heatwaves this summer. However they usually peak in the middle and end of summer, so the worst may be yet to come.

Lives have undoubtedly been saved this summer by improved forecasting of high temperatures and better dissemination of heatwave information by state and local governments. But after an already devastating early summer of fires and heat, warning fatigue may set in amongst both warning providers and the public. We must ensure heatwave warnings continue to be disseminated to populations at risk, and are acted on. 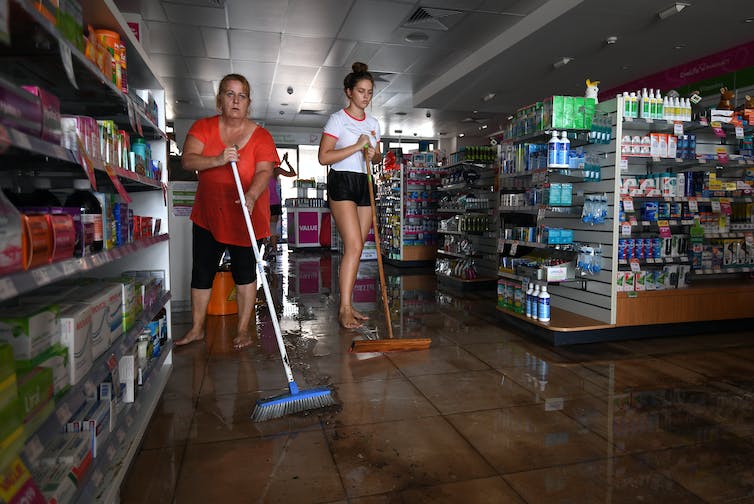 Be thankful for weather forecasters

The recent experience of farmers, fire fighters, water resource managers and communities illustrate the value of the service provided by the Bureau of Meteorology. Greatly improved weather and climate forecasting developed over the past few decades means communities can plan for and deal with our highly variable weather and climate far better than in the past.

Recent drought, fires and heatwaves – exacerbated by global warming – have been devastating. But imagine if we only had the limited weather forecast capabilities of even a few decades ago, without today’s high-speed computers to run weather forecast models, and satellites to feed in enormous amounts of data. How much worse would the impacts have been? 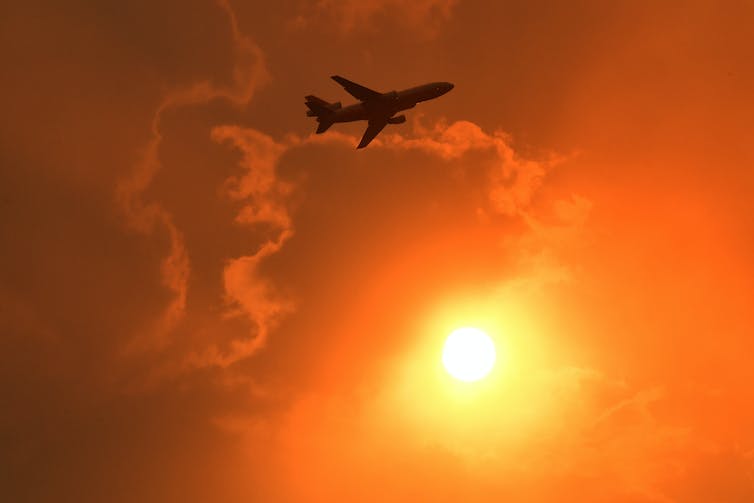 An air tanker makes a pass to drop fire retardant on a bushfire in North Nowra, NSW, as fires spread rapidly. Mick Tsikas/AAP

Never before have weather forecasts been so readily available to the public. Here are ways you can use them to reduce risks to life and property during an extreme event:

Global warming is already lengthening the fire season and making heatwaves more intense, more frequent, and longer. It is also increasing the likelihood of heavy rains, and making droughts worse.

We must keep adapting to these changing threats, and further improve our ability to forecast them. And the community must stay aware of the many weather and climate extremes that threaten lives and property.