As fires continue to burn along Australia’s south-east, it’s impossible to ignore how climate change can wreak devastation and disrupt lives.

Australia has always experienced bushfires. However, climate change means this year’s bushfires were so extreme in their ferocity and spread they could be seen from space. And this is just a taste of what’s to come.

I’m a marine scientist, and research the effects of climate change on coral reefs. Aside from bushfires, coral bleaching is one of the most severe manifestations of climate change in Australia. Watching corals turn white and die is just another daily reminder of the disasters our children will be up against.

Until now, my partner and I have both wanted to be parents one day. Now I’m not so sure. Here are the things I’m weighing up.

The forces at play

I am not alone in these family planning concerns. In September last year I hosted a Women in STEM seminar and photography exhibit showcasing female scientists at the University of New South Wales. One of the major points of discussion was how to plan for a family, knowing how climate change will affect the quality of life of the next generation.

Cases of “eco-anxiety” when it comes to family planning are on the rise. Many couples in my generation are rethinking what it means to start a family. Even Prince Harry and Meghan Markle said last year they’ll have only two children at most, for the sake of the planet. 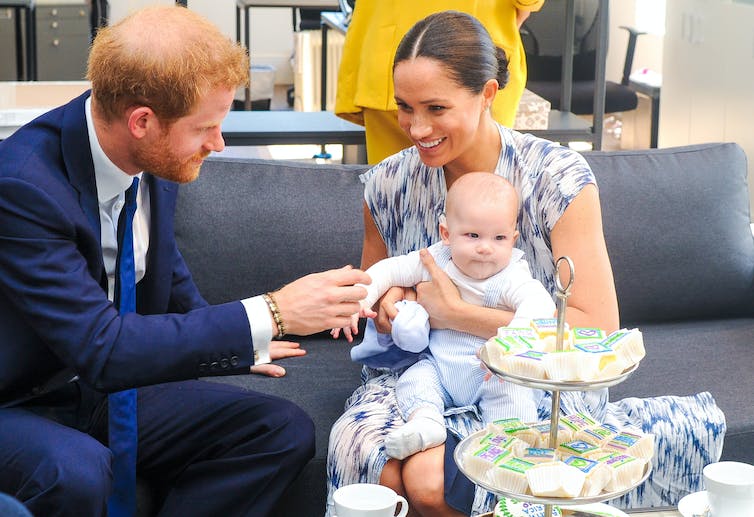 But other factors also affect family planning decisions, such as religious, cultural and societal expectations. And of course there are the views of partners and spouses to take into account.

In my case, I come from a large Italian-American, Catholic family. My family expects me to settle down and have babies as soon as possible. But my partner and I both agree the planet cannot sustain a growing population that results from these traditional religious expectations.

Would going childless make a difference?

Studies show having fewer children is one of the most effective ways an individual can mitigate climate change. Choosing to have one less child prevents 58.6 tonnes of carbon emissions entering the atmosphere each year, according to a 2017 study. That’s like 25 Australians going car-free for the rest of their lives.

In fact, even if you do your bit to reduce emissions in your lifetime, such as riding a bike and using energy-saving lightbulbs, having two children means your “legacy” of carbon emissions could be 40 times greater than that saved through lifestyle changes.

But having one less child is not a quick fix for climate change. As research in 2014 pointed out, even one-child policies imposed worldwide, coupled with events causing catastrophic numbers of deaths, would still leave the world population at 5–10 billion people by 2100 – enough to cause stress on future ecosystems.

So it’s critical we, as consumers, start now in making our lifestyles more environmentally friendly if the world’s population continues to grow.

The above research concluded the most immediate and effective way to keep the planet’s warming at bay is policies and technologies to reign in global emissions. 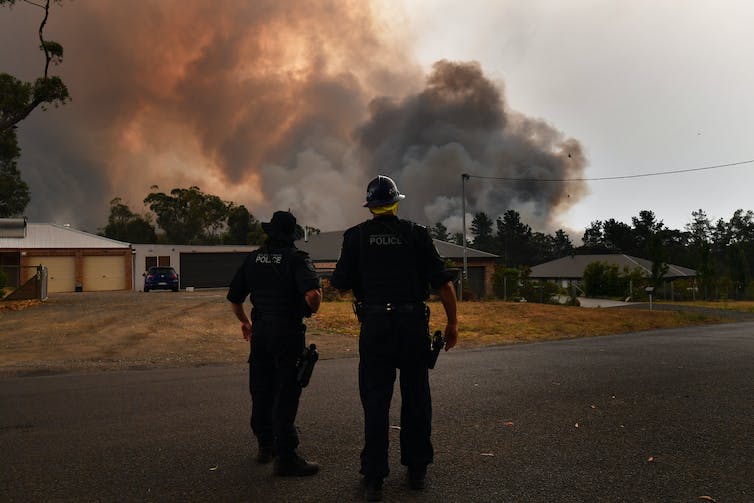 The bushfire crisis has given Australians a taste of things to come. Dean Lewins/AAP

The planet our children will inhabit

These changes would bring more severe droughts, flooding, heatwaves, sea level rise and bushfires. This is not a future I want for my children.

Already, climate hazards have been implicated in pre- and post-natal health problems for children. Children whose mothers were exposed to floods while pregnant exhibited increased bedwetting, aggression towards other children and below-average birth weight, juvenile height and academic performance.

Read more: How family planning could be part of the answer to climate change 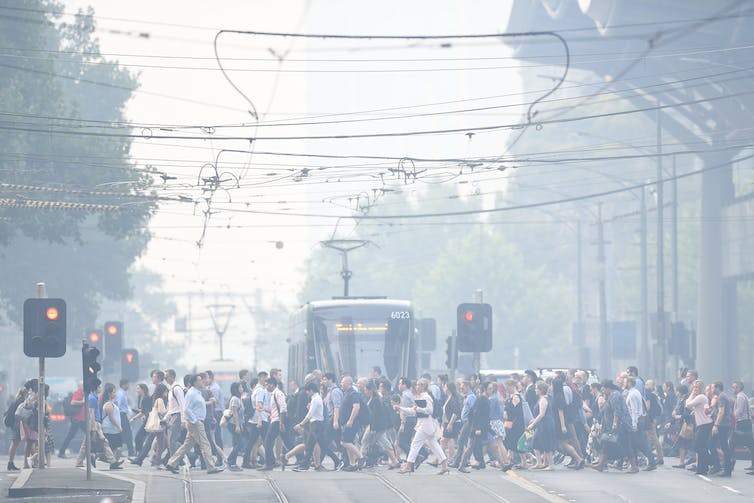 But it’s not just physical health in question – mental health is also at risk.

Today’s children already know that without major change, the world they were born into will limit their quality of life. It’s not only affecting their mental health, but also their process of identity formation, with children experiencing an “existential whiplash”.

They’re caught between two forces: the belief held by previous generations that if you work hard you’ll have a high quality of life, and knowledge that climate change will make parts of the planet inhabitable.

Weighing it all up

Of course, improvements in family planning are not solely a matter for the developed world. As experts have stated, family planning has the potential to empower women in developing nations, giving them the basic human right to choose whether to have children.

Policies to support this – such as better access to contraception and giving more girls a quality education – would be a “win-win”, improving reproductive rights and slowing the population growth to combat climate change.

As for my own situation, my mind isn’t yet made up. I am seriously considering not having kids altogether. Or perhaps my partner and I will have only one child, or adopt.

But one thing is clear. Whether you want to create a healthier planet or you’re concerned about the Earth your children will inherit, climate change should weigh heavily on your family planning decisions.