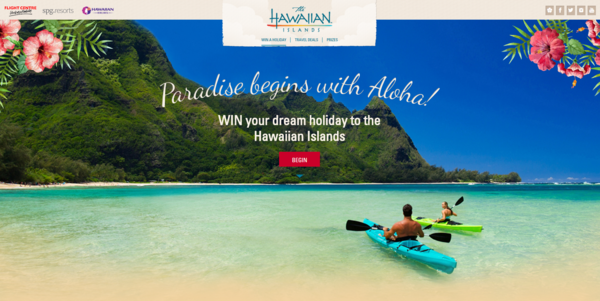 The dedicated digital brand campaign aims to build greater awareness of the different Hawaiian Islands and encourage visitors to spend more time, and travel more widely within the destination.

“It's a state of mind that starts with 'aloha', the spirit of the Hawaiian Islands that shines through in the welcoming smiles, friendly gestures and stories of Hawai'i handed down from generation to generation.

“With the help of popular culture, most Australians have some level of familiarity with Hawai'i and those who have been love the destination - in fact almost 45 percent of Australians who visit go back.

“This campaign showcases the depth and breadth of experiences across the neighbour islands beyond sun, surf and sand by highlighting the dramatic geographical diversity, and also the great food, culture, history and range of experiences on each island.  Where else in the world can you be relaxing on the beach in the morning, hiking to waterfalls by lunchtime and watching the sunset and stargazing from a snow-capped peak in the evening?”

Ms Anderson said she was not surprised that the recently announced 2015 Gallup-Healthways Well-Being Index rated Hawaiian residents as having the highest overall well-being of any state in the United States.

“Hawai'i is the happiest state in the US, and that is not only due to the natural beauty of the Hawaiian Islands but the all-encompassing welcoming warmth and love shown by the people of Hawai'i that epitomises the Aloha Spirit,” she said.

“Enjoyment, love, laughter and happiness are all very high on the priority list in Hawai'i and people who have travelled to the islands will understand this which is why they return again and again.”

Ms Anderson said the “Paradise begins with Aloha” digital campaign took visitors on a virtual tour of the Hawaiian Islands, curating their own dream trip by selecting the experiences that appealed to them across the four main islands of of O'ahu, Maui (incorporating the islands of Lāna'i and Moloka'i), Kaua'i and Hawai'i, the Big Island.

Encompassing everything from hiking the crater rim trail that circles the summit of Kilauea, one of the world's most active volcanoes on Hawai'i, the Big Island; to taking a helicopter flight to see the spectacular waterfalls, forests and canyons on Kauai Island; absorbing the history, culture and thriving food and arts scene in downtown Honolulu and experiencing sunrise in the clouds at the top of Haleakala crater on Maui.   After selecting their itinerary they will then be in the running to win a dream trip for four people including airfares and accommodation.

Flight Centre was also chosen as a retail partner to provide a range of compelling deals.

“The campaign also aims to push visitation during off-peak periods throughout the year,” Ms Anderson said.

“We have just recorded our third consecutive record-breaking year of visitor growth and Australia is Hawai'i's third largest international market so our aim is to keep these numbers growing, for both first time and repeat visitors.” 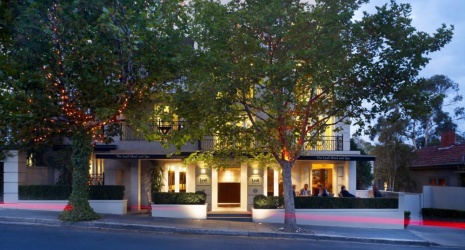 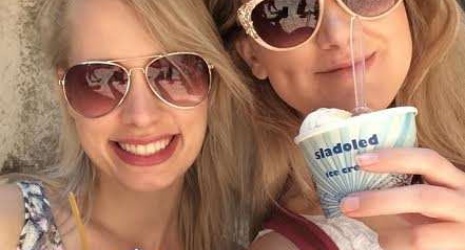 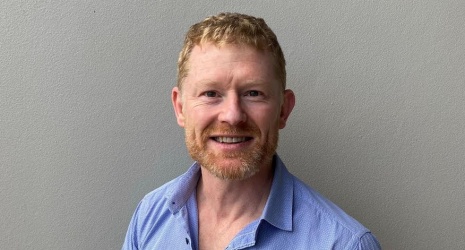 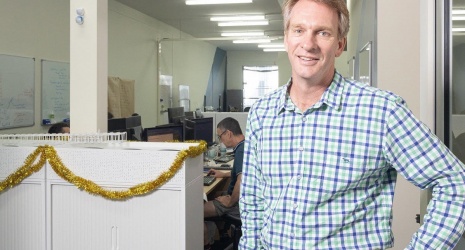 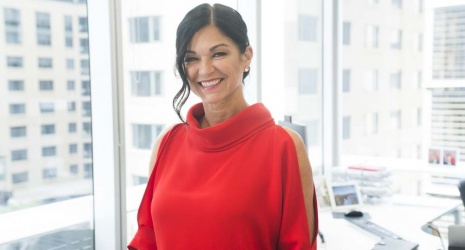 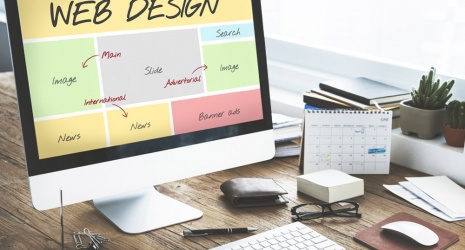