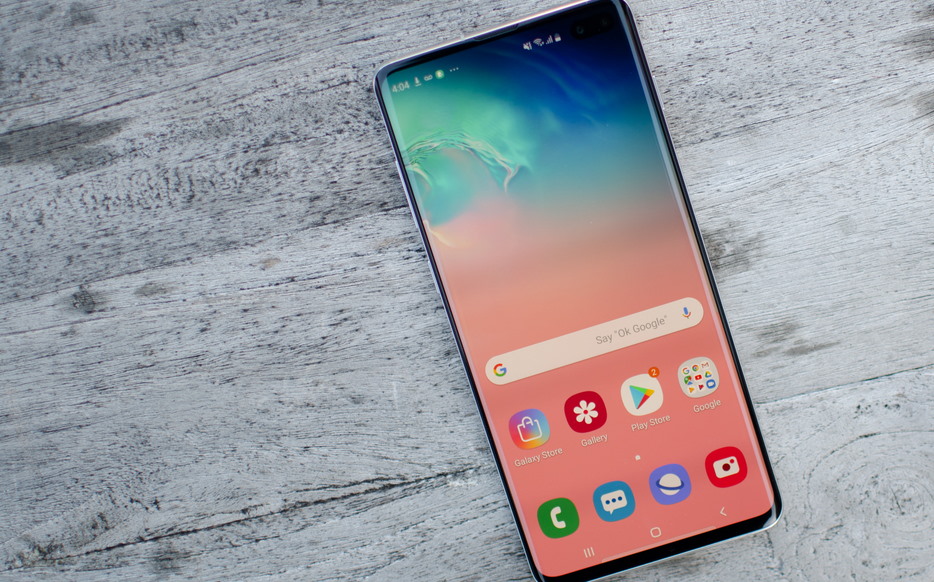 The Chinese mobile giants Oppo and Huawei are taking the world markets by storm. It seems that every market they enter welcomes them open-heartedly. Both of these companies enjoyed huge success in the Middle East and Asia region.

Not only these regions but the developed countries like the UK and the USA were also quick to adapt to the relatively cheaper mobile phones than their rivals Apple and Samsung. The story here in Australia is no different. Within a few years of its release in the Australian market, Huawei has been experiencing immense growth.

A recent study showed that Huawei’ share of purchases grew by 87% to 471,000 handsets in 1 year. The other Chinese mobile makes Oppo is not far behind. However, Huawei is still miles behind Samsung, its direct competition. The current picture of the Australian Telco market is:

iPhone is yet again the biggest shareholder in the Australian mobile phone market. Not only it has more than 8.6 million national users, but its growth rate has also inclined 16% in the last two years, which is remarkable. On the other side, Samsung still holds almost 5.6 million customers in the same industry.

Apple’s iPhone is still the country’s favorite handset, with over 8.6 million users. Huawei is unlikely to upset the market share of Apple any time soon. But with the introduction of the 5G technology coupled with Huawei’s fast market growth rate, it can pose a threat to Samsung.

Huawei faced a ban in the USA, which remained the subject of debate among the technology experts during the past few weeks. Currently, Huawei is facing similar problems in Australia too.

To work on the roll out their 5G technology, Huawei needs to get the assistance of Australian accounting and law firms. It will be helpful to understand the country laws and regulations as Huawei is a relatively new player in the market.

The two market leaders, Apple, and Samsung are familiar with the market conditions of the area. For Huawei to devise better marketing strategies, they need to study the market. So far, Huawei has been successful in this regard.

The Australian market is about to see some innovation in the form of 5G and TPG – Vodafone merger in the next few years. It has allowed international giants like Huawei to make their way to the market. 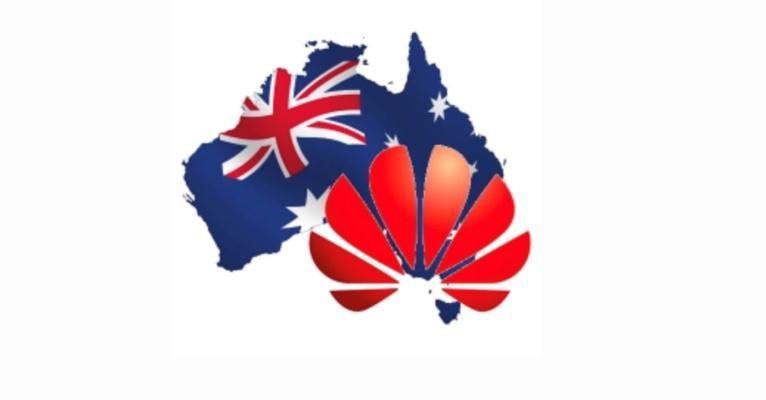 Huawei Australia has experienced a spike of 18% during the year 2018. The chines company collected AU$735 million compared to AU$623 in the previous year. It gives an idea of the rapid growth of the company in the region.

The company has previously said it wanted to be the biggest smartphone brand overall by 2020. It looks like the Australian market will help it get to this point in no time. It is already the biggest mobile maker in China and most of the bordering countries.

If the introduction of its 5G technology is a success, it can give a tough competition to the global giant Samsung in the Australian market.