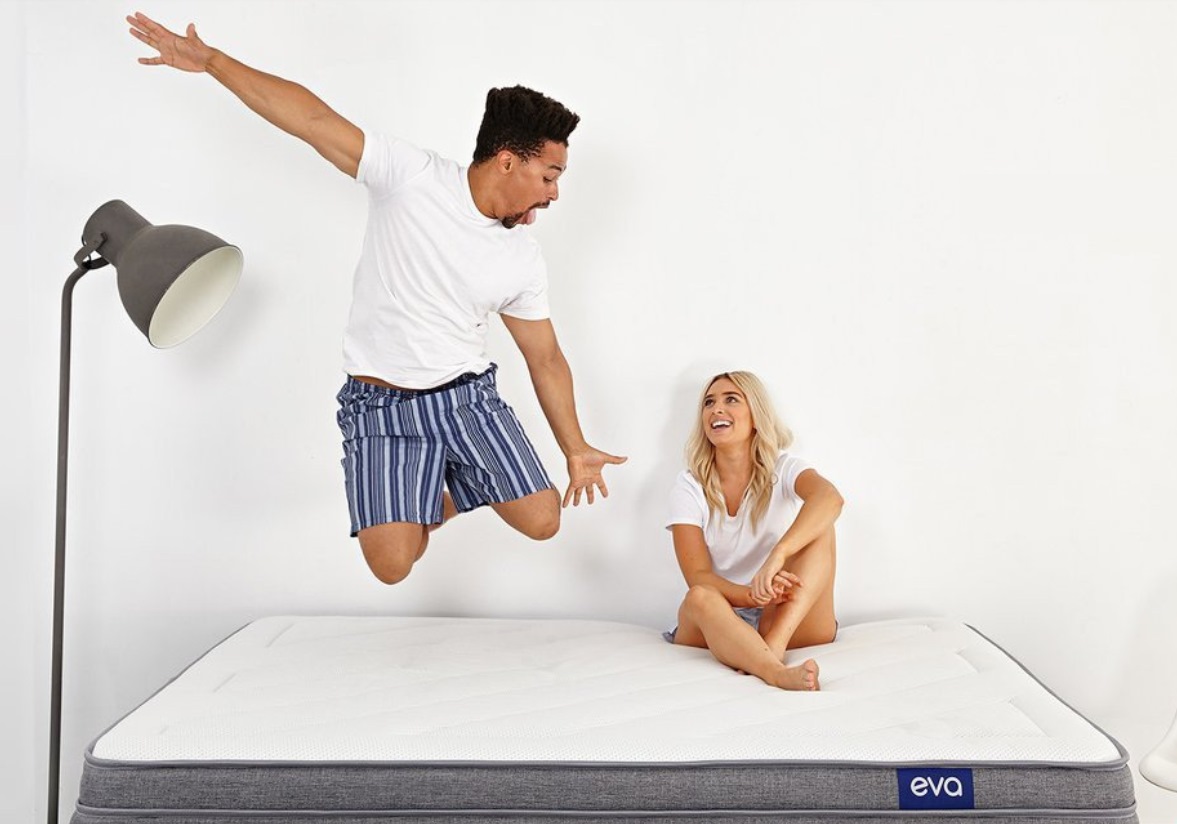 2 in 3 Aussies say they regularly lack energy, and 1 in 2 don’t get enough sleep

Are we struggling to keep up with work, family and financial pressures day to day – or do many of us simply struggle with bad habits that are getting us to bed late? New research has indicated that 1 in 4 Aussies feel drained every day and 2 in 3 admit that they lack energy every week. What’s more, surprisingly younger Australians say they lack energy more than their older counterparts.

The findings come from an independent, nationally representative survey of 1008 Australians, commissioned by Entity Health (entity-health.com), a line of Australian-made natural health supplements that address specific health and skin conditions at a cellular level.

Reasons why we’re so tired

Why do we feel drained so often? Entity asked respondents to choose from eight reasons: lack of sleep, generally being too busy, work pressures, relationship pressures, poor diet, alcohol, an existing health condition, and even the weather. The results revealed that lack of sleep is the most common reason – selected by 53 per cent of respondents. This remained the single biggest factor across all the age groups.

Twenty-eight (28) per cent say they feel drained because they are too busy and run off their feet, 27 per cent attribute their lack of energy to personal relationship stress, while 26 per cent believe it is caused by work stress.

For respondents over 40, generally being too busy and run off their feet was the second biggest reason – chosen by 28 per cent of this age group.

Teri Lichtenstein, consulting dietitian at Entity Health, says: “Modern life brings many challenging demands on our energy levels. Of particular concern is the large number of young Aussies who feel drained and lacking energy at a point in their lives when they should feel most energetic. Often, people in their 30s are trying to balance work pressures and social commitments with starting a family, which can lead to feelings of physical exhaustion and mental fatigue.

“Maintaining a healthy diet, getting enough sleep and doing regular exercise can help to improve energy levels and overall mood. But sometimes it can be hard to eat well and when this happens, Aussies could consider incorporating supplements to support their diet, especially those that have been formulated to support energy levels. Supplements with the key ingredient nicotinamide have been shown to help increase energy levels. Nicotinamide, known as the “molecule of youth”, plays a role in turning nutrients into energy. It is important to seek advice from your health professional before taking any dietary supplements.”

One such supplement comprising nicotinamide is RestoriX, an energy-boosting daily supplement developed by Entity Health and sold at select pharmacies and health food shops.

Entity Health is a line of Australian-made nutraceuticals developed to improve specific health and skin conditions at a cellular level. Its supplements – containing ingredients from food sources or naturally occurring in the body – help to manage lifestyle-based conditions, delay the onset of age-related conditions, and improve wellbeing. Since it was launched in 2017 by its Singaporean publicly listed parent company, iX Biopharma, Entity Health sells 13 nutraceutical products across 5 countries. Entity Health products are designed, developed and manufactured under Good Manufacturing Practices in Australia. For more information, visit entity-health.com.