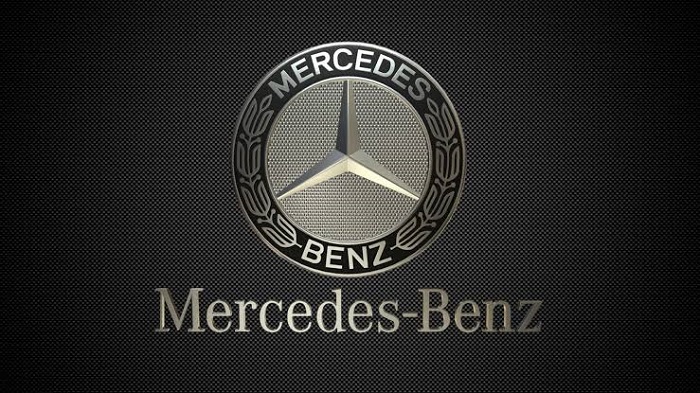 Unfortunately, we have not had the opportunity to enjoy the battle for the Drivers’ Championship in the last several years. Mercedes are to be blamed because they have been so superior against the competitors. Their drivers have won each of the last six Championships. Lewis Hamilton clinched five titles in the process, while it was only Nico Rosberg who interrupted his domination by claiming the 2016 trophy.

Do not get us wrong, we have seen the periods of Ferrari’s dominance when Michael Schumacher led the field in the early 2000s and Red Bull’s superiority ten years later when Michael’s compatriot Sebastian Vettel took four successive trophies. However, they all had significant challengers in the likes of Mika Hakkinen, David Coulthard, Jenson Button, Kimi Raikkonen, etc. back then. Nowadays, as reported by bettingtips4you.com, Lewis Hamilton does not have a true competitor to fight but his fellow teammate Valtteri Bottas and that’s the sad truth. It seems the dominance is even greater with each new year. The beginning of the shortened 2020 season is the best proof. Let’s see how the new F1 campaign kicked off.

The inaugural race was highly entertaining, we can’t deny it. Max Verstappen entered it looking for the third straight victory at the Red Bull Ring in Spielberg. He ended qualifications in second place thanks to Hamilton's three-place penalty. However, the race itself was a disaster for the young Dutchman who was forced to retire because of the loss of power after no more than 11 laps. Valtteri Bottas took advantage of the whole situation (Verstappen’s retirement and Hamilton's penalties) to easily combine the pole position with the race victory and clinch the maiden 25 points for the season. Lewis came second but was penalized once again to drop down to the fourth place. His compatriot Lando Norris took advantage to clinch his first-ever podium finish, while Ferrari's Charles LeClerc announced a solid season with the second place.

Spielberg hosted the second straight F1 race weekend, the one that has shaped the whole season proving Mercedes’ superiority. While Lewis Hamilton struggled for penalties on the first weekend, he was nowhere to be caught in the second race of the campaign. The legendary Briton claimed a commanding victory from a pole position. His teammate Valtteri Bottas came second to complete a perfect weekend for Mercedes, while Max Verstappen also confirmed his role for the season by clinching the third spot, his initial podium-finish for the campaign. Two Ferraris collided in the closing stages of the race as both Sebastian Vettel and Charles LeClerc took a grand total of zero points for the day.

The same trio was on the podium on the third weekend of the season when Lewis Hamilton tied Michael Schumacher's record with another comprehensive victory. The six-time champion was highly dominant in Hungaroring, clinching the win from the pole position. Neither Bottas not Verstappen made bright starts to the race, but they managed to clinch the third and second position respectively, once again proving Ferrari’s lethargy.

Drivers then moved to Silverstone on the last weekend of July as Lewis Hamilton survived the late drama to clinch his third successive victory at British Grand Prix. It seemed Mercedes would get another easy 1-2 win all up until the penultimate lap when the problems suddenly popped up. Both Bottas and Hamilton saw their left tire let go. The Finn was pushed down to 11th, but the six-time champion managed to hold on and survive a potential Max Verstappen attack in the very last lap. At least we had some sort of drama in the last couple of laps. We’ll also mention that Charles LeClerc got his second podium of the season by coming third on the day.

Much like Spielberg, Silverstone was home to two races this season. The second one was driven in an honor of the 70th Anniversary Grand Prix. It also provided a major upset as Max Verstappen stunned the two Mercedes drivers by beating both Hamilton and Bottas. The youngster from the Netherlands leapfrogged both Silver Arrows thanks to a fantastic tire strategy. He never lost the top spot and won by a margin of 11 seconds. Hamilton and Bottas, however, took the second and the third spot respectively.

The sixth race quickly got Lewis Hamilton up and running as the stunning Brit claimed his 88th F1 win in style. The six-time champion took the pole and led every single lap in the race to clinch his fifth win in Spain and extend the lead at the top of the Drivers Championship standings. It was yet another horrendous weekend for Ferraris. Verstappen took second place, while Bottas clinched the third.