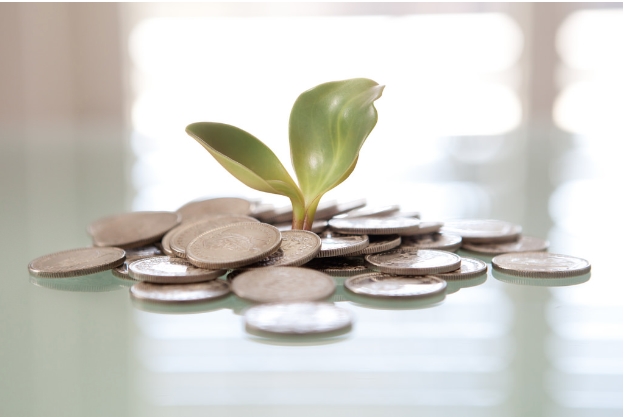 Today’s release of the first report from the Register of Foreign Ownership of Agricultural Land has been welcomed by Acting Prime Minister and Leader of The Nationals, Hon Barnaby Joyce MP.

The Acting Prime Minister, who has been a long-term advocate for the register, said the report provided the basic transparency necessary to ensure oversight and confidence in agricultural investment.

“This is the first comprehensive data on the actual level of foreign ownership of agricultural land in Australia.

“This common perception that the level of foreign ownership has been increasing seems confirmed.

As well as the national, state and territory level data on overall foreign ownership levels, Minister Joyce said that the report also showed “who owns what” with the top ten countries and their respective ownership levels.

“The land register is giving us the first comprehensive baseline picture of foreign ownership of Australian agricultural land. From now on the annual reports from the land register will give us more accurate data on which to base public discussion.”

Since 1 July 2016, foreign investors have been required to register their interests in residential property purchased from that date as a condition of their approval.

The ATO matches land titles, immigration and other third party data sources to identify foreign investors who may not have recorded their land on the Agricultural Land Register.

Mr Joyce said to ensure the integrity of the register anyone who has further details can provide material to the ATO.

The Register as at 30 June 2016 is available on the FIRB website or at www.ato.gov.au/landregister

The top 10 source countries for foreign investment in Australian agricultural land at 30 June were: