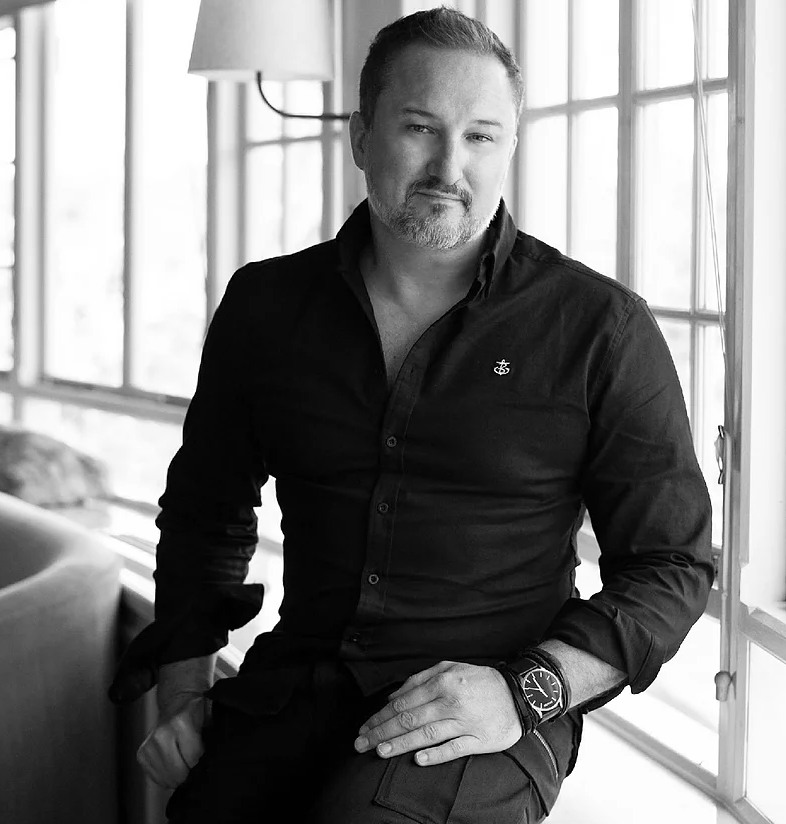 Highly respected finance executive and business entrepreneur, Antaine Furlong, has stepped back into the startup sector after the phenomenally successful growth and sale of global brand Massive Interactive in 2018. His next venture is the launch of his filmmaking company, Daydream Films International.

I’ve always loved the filmmaking industry. My father was involved in it and he got me involved at an early age but a career in finance took me away to other opportunities. With a bit more life experience under my belt I am now returning to film and looking forward to the next chapter in my life,” Antaine said.

Daydream Films will focus on the production of quality high-concept films. There’s no doubt that Hollywood sets the standard for high-concept, but I believe the Australian film industry has much to offer in this space as well.

Daydream Films already has a wide slate of high-concept projects we intend to produce, all with the same common goal to deliver returns for investors and highly entertaining films for global audiences – whether they are at the movies or at the end of an internet connection.

Consumers now have all the power, whether in the cinema, television or on a device. They want to be entertained on demand and that’s what we are planning to do. It’s great to see Disney has expanded to streaming services and Dendy here in Australia. With Daydream Films we’re not reinventing the wheel. Filmmakers like Village Roadshow, George Miller, and Animal Logic have already kicked that ball, we’re simply joining the team and trying to build its future.”

Daydream Film’s first feature Rising Wolf, a suspense thriller of similar genre to Panic Room with Jody Foster, is already fully financed and will start filming at Fox Studios in Sydney next month. We have engaged father and daughter producer duo, James M. Vernon and Kristy Vernon to assist us with this film.

James and Kristy are great collaborators for this project. It’s a brilliant script and they are building an awesome team to bring it to life. The story is intense and has a load of intelligent visual effects to complement it.

I hope by the time you’re done watching it, there will be one thing in your life you’ll never look at the same way again – like what Spielberg did to us with Jaws.”

While Antaine has an international background in finance and was instrumental as a company director and owner in growing Massive into a global provider of content services, film was never too far behind. In fact, many people who fly with leading brands such as Qantas, and Emirates and use their inflight entertainment will experience Massive’s work without even knowing it.

Before finance, Antaine was a scholarship-winning film student and an assistant director in films. In the late 1990s he was a student at the Institute of Art, Design and Technology (IADT) in Dublin, Ireland, before dropping out. During his time at the IADT Antaine won the prestigious Fitzpatrick Film Scholarship, which was presented to him by the man who is currently the President of Ireland, Michael Higgins.

I’ve got a big vision for the business, one I am determined to achieve” Antaine added.

To me the three essential first steps are: story, investors; and audience. If we get these things right, we should do well expanding our slate. What’s the point of making a film if the audience doesn’t want to make the effort to see it. Investing in a film is not unlike investing in a start- up. The idea, the team, the vision - are essentially what investors look for.

With this in mind, we’re all set to go and I’m looking forward to having a bit of fun as well.”