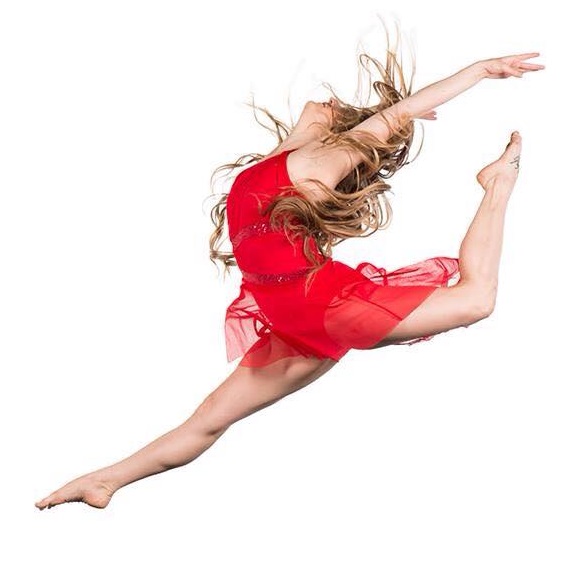 Brooke Barlow is an Aussie success story who is now performing on ‘ocean’ stages all over the world – wowing audiences with her extraordinary passion for movement and dance.

“I absolutely love to dance.  I fell in love with dancing at the age of eight.   It’s always been an outlet for me to just forget about everything and capture the energy of the stage and the minds of the audience,” Brooke said today.

“My role is extremely fulfilling.  As the main person responsible for directing and maintaining the integrity of the production of shows onboard, as well as performing on stage myself, I work hard to ensure the cruise line delivers the most entertaining and captivating shows possible,” Brooke added.

“It is a huge task, but one that I love and thoroughly enjoy.”

As one of Celebrity Cruises leading entertainment directors and dance captains, Brooke needs to ensure her fitness and nutrition is maintained with precision.

“I have to keep fit, very fit.   In essence, my body is my instrument.  I have to ensure that it is in perfect condition at all times so I can perform at optimum level night after night,” Brooke added.

“The entertainment regime on a cruise line is intense.   It is very important to keep healthy and well.  I work out a minimum of five days a week.   Keeping up with fitness classes while working on a ship can be difficult so I regularly do my own ballet barre warmups and workouts to maintain my technique as much as possible.

“Celebrity Cruises is a fantastic organisation to work for.  It is like a big team environment.

“I am keen to continue my involvement with the cruise line to keep developing shows and working with all of the crew.   Being such a big operation, I am required to organise and manage a lot of entertainers, many of whom come from every corner of the globe.

“While performing on a cruise line sounds glamorous and it is, there are also quite a few differences compared to performing on land.

“Shows are hardly ever cancelled due to rough seas, so it is important to adapt to the movement of the ship.

“At times, this can be very challenging however I have learned to work with the movement of the ship and adjust my centre of gravity so as to keep performing without falling.

“I also train and assist others to develop up their skills in this area quickly as it is an important element of performing while at sea.   We also vary partner lifts and shoes if needed.

“It is hard work, involves significant skill and it’s not for everyone – but I love it and am looking forward to gracing the stages of many more cruise ships with Celebrity Cruises.”

Brooke is considered one of the cruise industry’s most experienced and dynamic entertainers who not only wows audiences on stage, but also trains and mentors performers and creates enthralling and mesmerising performances for audiences from all over the world. 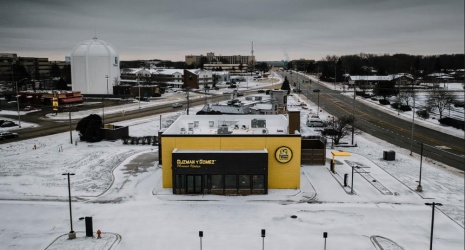 GUZMAN Y GOMEZ TO OPEN ITS DOORS TO FIRST U.S. LOCATION IN NAPERVILLE

Guzman y Gomez (GYG), Australia’s favourite Mexican, is set to launch its first flagship restaurant in North America this month, opening its doors in the Chicago suburb of Naperville on January 16. ...