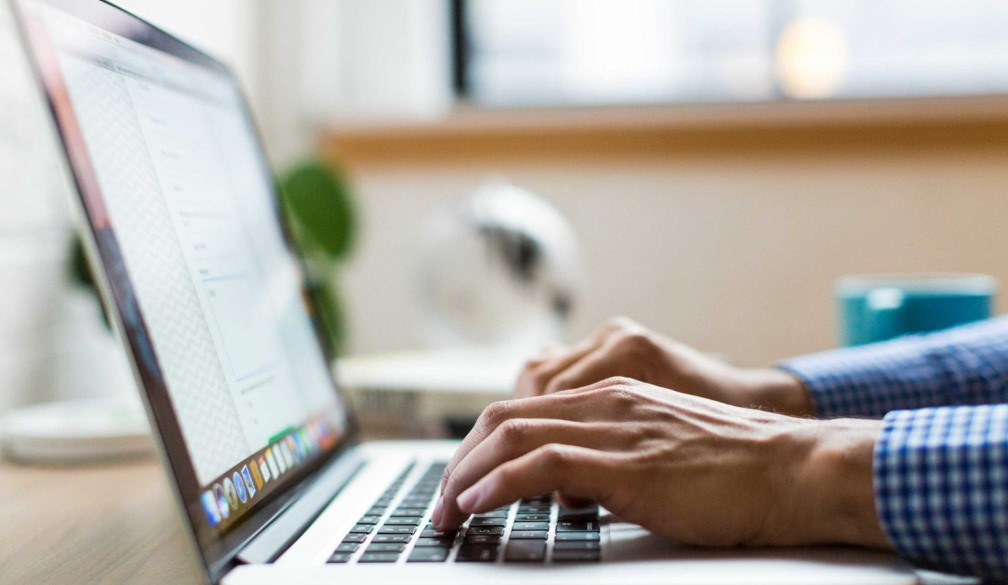 There is no denying that video games have always been a highly popular form of entertainment, with avid gamers spending at least two to three billion hours in front of the screens weekly. But the idea that video games can improve learning is not really a popular notion. In fact, video games have always been treated as the antithesis of education and learning, particularly by the parents. The common perception is that video games take you farther away from learning and creates an addiction that is highly detrimental. Of course, the true blue casino daily free spins or gaming platform is too engaging to not keep coming back to it. However, you are not always negatively impacting your learning capacity by coming back to video games time and again.

Gamers keep performing the same tasks again and again, but each time they are faced with a different combination of situations. Their action in different situations acts as a form of instant feedback. After they are done with a particular round of gaming, they tend to remember the finer the nuances of the specific combinations of situations. Since this is something that goes on for days, i.e. each time they sit down to play, their mind gets trained to retain factual information better than the non-gamers. This is of immense help when it comes to retaining the crucial bits of knowledge from the books or journals that they have read.

Video Games as the Way to Train the Hippocampus

MRI scans of gamers and non-gamers have shown considerable differences in the hippocampus area of the brain. Gamers had stronger activity in the hippocampus region and other such brain areas that are involved in cognitive control, visual imagery, and semantic memory. Semantic memory refers to that portion of long-term memory that processes concepts and ideas that aren’t drawn from personal experiences. Some examples of semantic memory are the sounds of letters, the capitals of countries, or the scientific names of different animals. These findings are not just important for the young people, but also for the older generations as memory loss is linked to hippocampal changes. There is also a possibility that video games might be used in the future to address issues related to memory loss.

One of the foremost learning benefits of gaming is that it helps to enhance and hold attention. This can be immensely beneficial to learners, regardless of their age. Most of the modern video games are quite fast-paced and need the gamers to focus intently on the task in front of them. It helps in improving their concentration levels and lengthens their attention spans. Such is the benefit of video games that it is frequently used as an effective form of treatment for attention-based disorders like ADHD. As a matter of fact, several empirical studies have already shown the effectiveness of games in improving ADHD conditions.

Video Games as a Way to Gamify Learning

Let’s take a completely different perspective to highlight the significance of video games in learning. How about using the video games directly to enhance the effectiveness of learning? Games are also being used to make learning much more engaging for the learners of all ages. Learning things through varied activities, also known as experiential learning or kinesthetic learning, will help in better retention of information. It is also helpful for students who are not enthusiastic participants in classroom activities.

This is understandable because the orthodox forms of traditional education have failed to show its effectiveness in the modern generation. The current trend is to use learners’ interests to improve his knowledge retention and memory enhancement. Such is the efficacy of video game based learning that you would notice gamification of learning used even in corporate training and professional courses. Thus, video games are no longer seen as things that only capture the interest of the teens and tweens. The professionals also find it easier to learn when the concepts are presented to them through video games.

Another crucial benefit of learning through games is that not every concept can be taught through books and journals. For instance, skills like teamwork and cooperation are also important life lessons to learn. However, teaching about these factors from the books would hardly make the lesson effective. Now, we can put the same ideas in a video game and present it to gamers. They will imbibe the lessons organically without missing a beat.

The Link between Video Games and Working Memory

Working memory refers to the small quantities of information that you can hold in mind and use to execute cognitive tasks. A good example of working memory is when you listen to a series of events in a story as you try simultaneously to understand its actual meaning. Suppose you are in a classroom and the discussion is on photosynthesis. As the teacher explains the process of photosynthesis, you have a clear idea in your mind about the definition of the process. Studies have also shown that playing video games as kids can help in improving the working memory of a person in later years.

Video games improve a range of cognitive functions, which includes problem-solving, visual and spatial skills, attention span, and of course, working memory. It was also noted that people who were into games before their adolescence showed better performance in the tasks related to working memory even if they did not play games at present. Their capacity of mentally retaining and manipulating information remained unchanged even after they stopped playing. This also hints at the long-term benefits of video games on learning capacity. It is another fact that works not only for the young people, but also for the older generations.

Improvement in Problem-Solving Abilities and Creativity

Playing video games can help children in developing their reasoning and problem-solving skills. As more adolescents play video games that involve formulating war strategies and role-playing, the better they become in problem solving. The creative side is also enhanced by playing all kinds of video games. After all, coming up with better strategies to win every time needs a heightened level of creative thinking. The impact of all these aspects is felt on the learning performance of the kids.

As is evident by now, video games are not really as detrimental to learning as they are conventionally thought to be. However, addiction to games is certainly a matter of worry. If you choose the right games and play in moderation, you can be assured that it will only help you learn better.