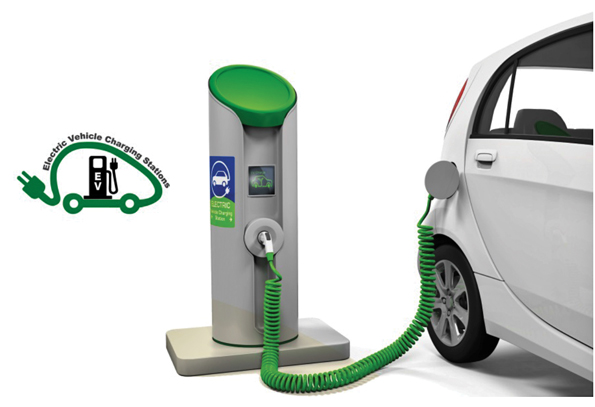 Electric cars have taken the world by storm. But have they taken Australia?

Not yet, if media reports are to be believed.

A study published by the University of Brussels in the Guardian, UK, late last year, found that “electric cars emit 30% less greenhouse gases than diesel”.

We need to act - and with urgency.

Man-made climate change, the United Nations Intergovernmental Panel on Climate Change warns is an imminent crisis that will hit as early as 2040. Besides creating a humanitarian crisis, the scale of which we may never have seen before, what inaction will also ensure we leave behind, is a burden our children may need to deal with – without them possessing the capacity to.

Australia is not ready for electric cars

Interest in electric cars sounds impressive with the Electric Vehicle Resource Centre reporting an increase in sales of electric vehicles of 56% during the period 2016 and 2017.

The reality is - this increase has been calculated on a low base and actual sales of electric cars are still only 2284 vehicles per year versus sales of petrol and diesel driven vehicles that Trading Economics Australia reports is 80,000 cars on average per month or 1.2 million vehicles in sales per year.


What’s holding Australia back?
The lack of incentives, according to a report in The Conversation titled Australians will not buy electric cars without better incentives”.

Price is an incentive

According to a Roy Morgan Survey, people are prepared to buy electric cars but will not do so at present prices. They want the Government to lower taxes and prices on the cars before they will buy them.

To view prices, click here – note prices are in US dollars – please use a currency calculator to arrive at a closer estimate of prices of brands.

So, what do you do if you run out of electricity? You call the NRMA for a tow back to your garage – is the truth.

Thinking about buying an electric car?

It’s not a bad idea at all, if you can afford it. Ways to make the price of electric cars more affordable, exist. Sell your car and the proceeds can help bring the price of that new Nissan leaf down by thousands of dollars – depending on the age, brand and usage of your vehicle.

Cash for car dealers, used car dealers…they will all give you a cash for cars quote which will indicate the present value of your car from which you can deduct the price of that brand-new electric vehicle you may have your heart and mind set on. By selling your current car and investing the sale amount towards buying your electric car, you will be doing your bit for the environment. And as we all know, every little bit makes a big difference.