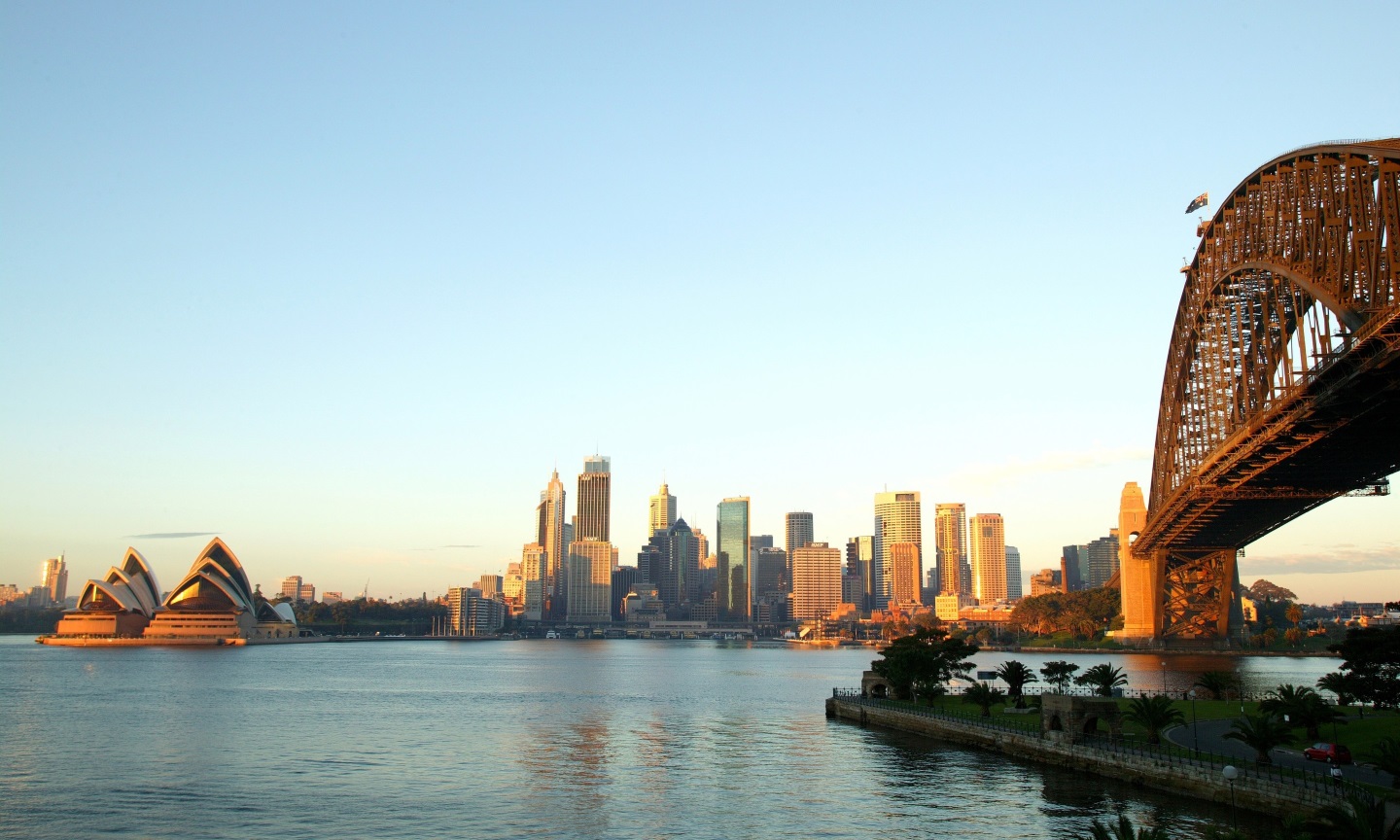 The state government must undergo an urgent review of the land tax regime, according to the Real Estate Institute of New South Wales.

REINSW President John Cunningham said there are many unfair outcomes as a result of the current land tax regime.

“With property values rising, many property owners and tenants have been presented with land tax assessments that make their business ventures unviable. In effect the state government is compelling people to sell property because they have rezoned it and are taxing it for unrealised potential.


“There is also an adverse outcome for the elderly entering a nursing home only to find that they have inadvertently triggered the land tax provisions which come into effect as a result to changes to legislation which see net rental income from their former home assessed under the aged care means test.


“REINSW also suggests that people who purchase property for land banking purposes, whereby a premises is left vacant intentionally, should pay additional land tax as a penalty for not providing the property for the benefit of the community,” Mr Cunningham said.

The recommendations have been made as part of a review of its Real Tax Policy ahead of the June 2016 NSW Budget.