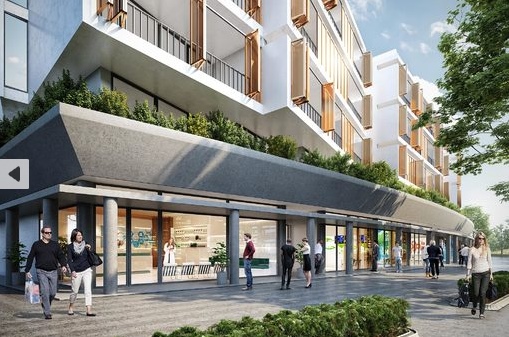 There is just one month left for people who live in strata to respond to the NSW Government and demand the right to a say on short-term holiday platforms like Airbnb.

The Our Strata Community, Our Choice campaign is encouraging strata residents in Parramatta to respond to the options paper on short-term letting before the deadline of 31 October 2017.

Campaign spokesperson, Stephen Goddard, said now is the time to speak up about how discount tourism is regulated in NSW strata buildings, and push for apartment owners to have a fair say.

“The residents who have to live alongside short-term tourists, share facilities with them and pay for the extra wear and tear they cause, should have a say on if they are allowed,” said Goddard.

“It is an entirely reasonable proposition that strata communities should be able to collectively decide whether or not they host tourists using these apps.

“The alternative – that buildings don’t have that say – is entirely unfair, and the equivalent of the Government saying to strata communities, “tourists get a cheap holiday, and you get the bill”.

“So we urgently need to use this process to make it clear that owners corporations should be able to allow or disallow short-term tourism facilitated by companies like Airbnb.”

Goddard said sensible regulation will ensure the integrity of strata living in NSW into the future.

“Living in strata is a fundamentally different arrangement to living in a stand-alone house. We share common facilities, we pay for common facilities and we collectively set the rules,” he said.

“We don’t want short-term letting banned, we just want to give apartment owners the say they deserve to democratically set the rules in their building.

“Empowering apartment residents will ensure the integrity of strata into the future.”

For more information or to join the campaign, like facebook.com/ourStrataCommunityOurChoice and go to OurStrataOurChoice.org.au. The options paper is at www.planning.nsw.gov.au/sthl