Given the outraged reaction from some state water ministers to the disallowance of an amendment to the Murray Darling Basin Plan, you would be forgiven for thinking that a heinous crime had been committed against farmers in upstream states.

In fact, what happened was that the Senate voted for the Basin Plan to continue unchanged, rather than allow a modest increase in the water available to farms in the Murray Darling’s Northern Basin.

NSW water minister Niall Blair reacted by declaring that his state “will now start the process of withdrawing ourselves from the plan”, while his Victorian counterpart Lisa Neville angrily declared that “the plan is over” (despite Victoria not even being in the Northern Basin).

The political friction is generating a lot of heat, but precious little light. The debate could use a few more facts, so here they are.

First of all, the amount of water involved in the amendment represents less than 1% of the average annual surface water extractions allowed by the Basin Plan. This is roughly equivalent to a single day’s irrigation use throughout the basin during the growing season.

In other words, irrigators already use huge amounts of water, and ensuring that environmental water recovery on the Darling River is not reduced by 70 billion litres will make very little difference to irrigators. 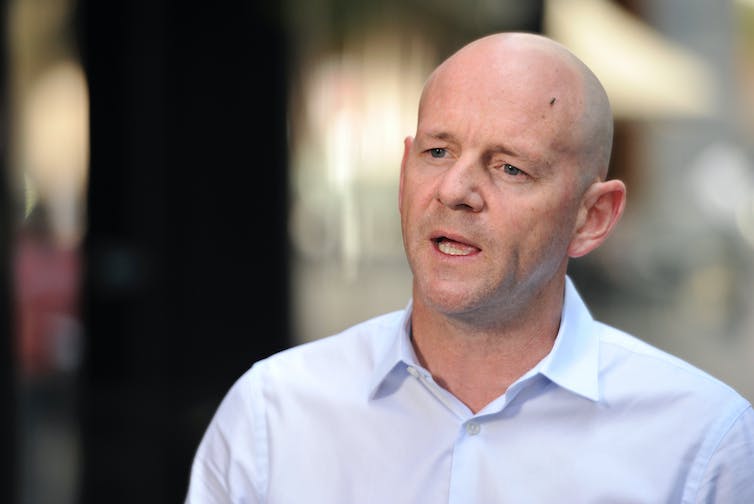 Second, the delivery of the environmental water target of 390 billion litres in the Northern Basin, rather than 320 billion litres as proposed in the amendment, will be undertaken with full compensation. In other words, no individual irrigator will be made worse off by allowing the original target to be delivered. No one is “taking water” from anyone.

Third, let’s just reiterate that no one has changed the Basin Plan, so the “loss” of 70 billion litres simply represents 70 billion litres less in diversions that farmers were hoping to receive in future, but now won’t.

Meanwhile, there is another amendment under consideration, to be decided by May 7, that will potentially allow farmers across the Basin to divert an extra 605 billion litres from the river. These amendments are political compromises and not part of the scientific and economic assessments that led to the Basin Plan.

Fourth, the claims by the Murray-Darling Basin Authority that the reduction in the environmental water recovery will save 200 jobs does not bear scrutiny. Jobs in agriculture have everything to do the weather, with commodity prices and the value of the Australian dollar, and very little to do with environmental water recovery. We should not spend hundreds of thousands of dollars on a consultant to get an “answer” that does not pass proper peer review in academic journals if we want good public policy outcomes.

In other words, the water limits allowed by the existing Basin Plan represent an increase, rather than a reduction, on what water users have been taking, on average, for the past 30 years. For this reason alone, we should be very careful about letting them have even more.

Read more: The Murray Darling Basin Plan is not delivering – there's no more time to waste

Politicians and vested interests are playing fast and loose with the facts. Let’s be clear, the Basin Plan will not keel over because of this disallowed amendment. But it will die if the irrigators who have already received billions of dollars of taxpayers’ money, and who have billions allocated for them in the forward estimates, stop the Basin Plan from delivering on its original intentions.

It’s time our federal government stood up and defended the national interest and faithfully delivered on the original intent of the Basin Plan, and actually increase stream flows in the Basin by 2,750 billion litres per year.

As we and our colleagues argued earlier this month, that means establishing a truly independent scientific and expert body to evaluate the Basin’s health and what has been delivered in terms of increased net stream flows with the Basin Plan. It also means an end to further infrastructure subsidies and efficiency projects until the full facts are publicly known and scrutinised about what public benefits they provide.