On Saturday night, Australians who switch over to daylight saving time will get an hour less of sleep as they move their clocks forward.

Changing the clock causes a temporary state of misalignment in our internal biological time. We may not feel ready to go to bed an hour earlier and our alarms will wake us up before we’ve had enough sleep.

Changing the clock alters the body’s rhythmic production of melatonin, the hormone produced when it gets dark, and cortisol, the stress hormone. These regulate when we feel like going to sleep, when we’re hungry, and our ability to fight off bugs.

This misalignment is a form of jetlag, and can upset the body’s rhythms. It can affect our ability to think clearly and can increase the risk of heart attacks, depression, and even miscarriage.

Several studies have shown your risk of having a heart attack (myocardial infarction) and stroke increases in the two weeks after the changeover, compared with the two weeks before. The risk is highest in the first three weekdays following the switchover.

Researchers suspect the link is because an hour of sleep loss increases stress and provides less time to recover overnight.

The good news is the increased risk of a heart attack only appears to last for two weeks. After that, our biological clock seems to synchronise to the new time (though researchers are divided on this). 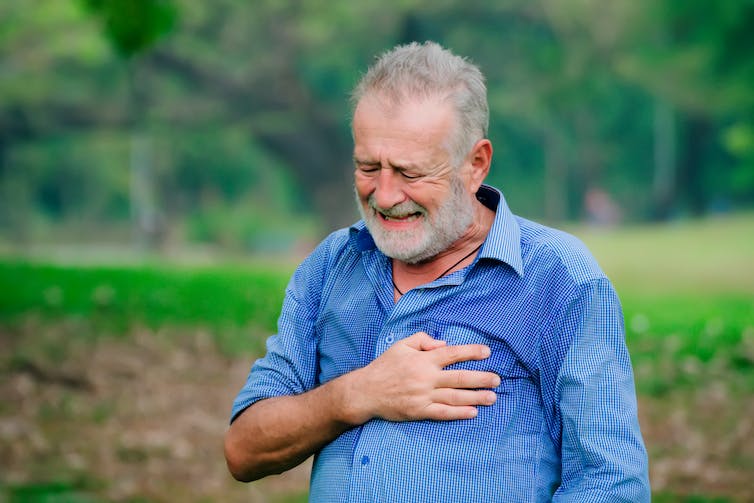 A person’s risk of heart attack may increase after the transition to and from daylight saving time. from shutterstock.com

The reasons are unclear but it could be related to the roles sex-specific hormones play in the adjustment.

Research from Germany shows springing forward to summertime can have a negative effect on life satisfaction levels and feelings of anger and sadness, which can last a little over a week.

Read more: Daylight saving is not something for economists to lose sleep over

The effect is largest among full-time employees. These workers must instantaneously shift their work schedule to a time that’s in disagreement with their body’s biological rhythms, while others may allow themselves to ease into their new schedule.

Your risk of depression can also increase during the month after the daylight saving comes into effect. A 17-year Danish study of 185,419 hospital visits found the patient intake for patients diagnosed with depression rose by 11%. This effect dissipated over a ten-week period.

There was no significant difference in pregnancy loss rates during the transition from daylight saving time. 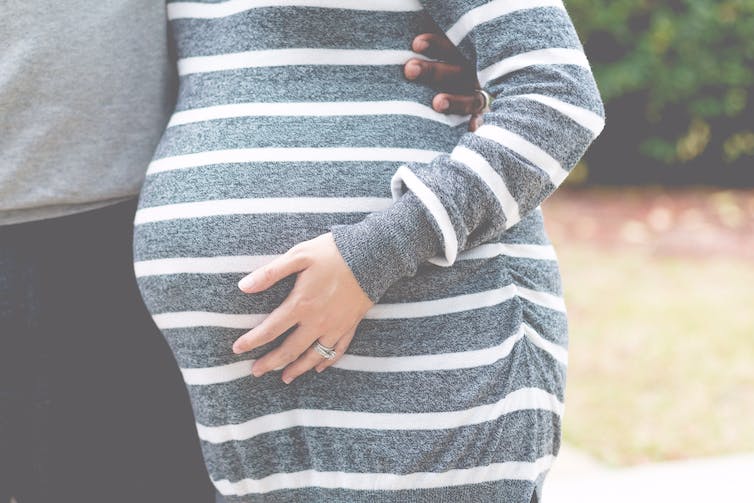 The transition to daylight saving time affects people’s exercise patterns. A 2010 Australian study found one in four people switched from morning to evening exercise sessions. But 8% stopped exercising altogether after the changeover.

However, a much larger study of Australian children found that daylight saving time increases children’s physical activity in the afternoon and evenings, by around two minutes per day.

The effect of daylight saving time depends on our chronotype: whether you’re a night owl or early rising lark.

We switch chronotypes as we age; adolescents are predominantly night owls but many will eventually switch to being morning larks in adulthood. So the impact of the transition to daylight saving time also changes as we age.

We all need time to adjust to daylight saving time – but students and full-time workers might have a tougher time in the weeks after the changeover. So go easy on your kids and colleagues.