In a move that could make cruise tourism the next boom industry for the region, P&O has made the Fraser Coast an official port of call for its new sister ships Pacific Aria and Pacific Eden, starting with two visits next year followed by five in 2017.

Securing the forward cruise itineraries has been a joint initiative by Fraser Coast Opportunities (FCO) and Tourism and Events Queensland (TEQ) with support from the Fraser Coast Regional Council and partnerships with key operators P&O Cruises (Carnival Corporation & PLC) and Kingfisher Bay Resort.

Fraser Coast Regional Councillor with the Tourism portfolio, Stuart Taylor, who has been heavily involved in attracting cruise ship markets for the last three years, said it would add an exciting new dimension to local tourism.

“We are very excited that P&O will soon be dropping anchor off the Fraser Coast, bringing a major influx of new visitors to the region.

“We look to forward to providing a very warm Fraser Coast welcome to the many thousands of  cruise passengers who will be stepping ashore here in the coming years to enjoy our wonderful attractions and experiences.

“This is a fantastic example of the partnership between FCO, TEQ and FCRC working together with industry and local operators to deliver tangible results for the Fraser Coast.

"The cruise industry is growing rapidly in Queensland with 275 ships visiting state-wide in 2014-15. The Fraser Coast now has a foothold, and a positive partnership with a major player in Carnival,'' he said.

Interim General Manager of Fraser Coast Opportunities, Leigh Bennett, said the economic benefits and opportunities to create new business would be quite significant.

"It is with a great deal of excitement that we are able to make this announcement which will continue to grow the Fraser Coast, in conjunction with fantastic partners; Carnival, TEQ, Kingfisher Bay Resort and FCRC.

"We will now work with operators to ensure they are well positioned to benefit from this news and importantly we must encourage the Fraser Coast to throw out the welcome mat in order to generate future repeat visitors,'' he said.

Fraser Coast Opportunities Board Director Greig Bolderrow said that many of the visitors will be based on Fraser Island, and many will also head into the mainland centres of Hervey Bay and Maryborough.

“It is pleasing to see this project come to fruition, and the future potential for the region with a Carnival relationship is exciting”, he said.

Pacific Aria and Pacific Eden will officially join the P&O cruise fleet on November 25 this year.

Both have a capacity of 1500 guests and have been recently fully refurbished to enter the Australian market. They are a suitable size to safely navigate and anchor at Fraser Island.

To learn more about the Fraser Coast, head to visitfrasercoast.com.au. 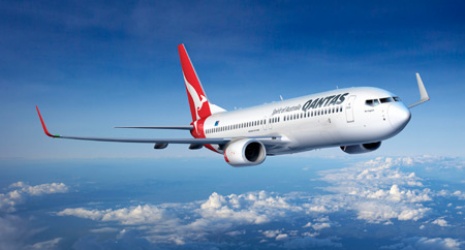 What are the Safest Ways to Travel During a Pandemic?

With almost everyone currently at risk of catching Covid-19, we are all looking for the safest ways to go about our business. Any form of transport that mixes lots of people together in the same a... 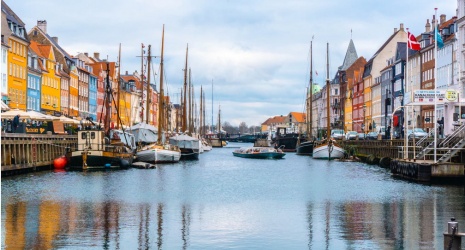 Copenhagen is a fantastic city and the capital of Denmark, making it a big tourist destination. People from around the world flock to Copenhagen to spend days scouring the streets, visiting attr... 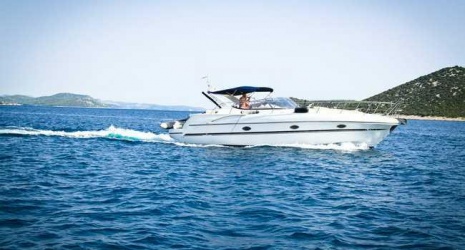 11 Best Places to Kayak in the World

There’s nothing like experiencing the crystal clear waters, hidden coves and awe-inspiring landscapes explored in a jet-powered kayak. Fortunately, breathtaking scenery can be discovered not far...